Capital itinerary for groups and FIT in Ottawa

The city’s heart includes Parliament, majestic monuments, museums, food and fun. You can take a leisurely stroll through the Capital’s most significant attractions, landmarks, and sights — while other key destinations are only a short drive away. Art, history, innovation, architecture, and beauty — this 48 hour itinerary will take you to all the must-see sights in Canada’s Capital. This is your essential guide to Ottawa.

10:00 a.m.: Ottawa is the capital of Canada and Parliament Hill is the heart of Ottawa, the perfect place to begin your tour. Known locally as ‘The Hill’, Canada’s seat of government is located inside the grand, neo-Gothic building. Learn about its history, function, and art on a guided tour, and take an optional elevator ride up to the observation deck of the Peace Tower — a perch that gives visitors a bird’s-eye view of the city. Save some time for a stroll around The Hill, making sure to gaze upwards at the fantastic stonework that includes gargoyles, grotesques, and friezes, as well as more than a dozen statues around the grounds. They include many of Canada’s prime ministers, and monuments such as The Famous Five, a bronze depiction of those who fought to have women declared as persons in 1929!

11:00 a.m.: Kitty-corner to Parliament Hill is Confederation Square, which is dominated by the National War Memorial, a granite and bronze depiction of a procession of soldiers frozen in their march through an arch from war to peacetime. At the base of this memorial is the Tomb of the Unknown Soldier, which holds the remains of an unidentified Canadian solider who died at Vimy Ridge — a key battle in which Canadians particularly distinguished themselves in France during the First World War.

11:30 a.m.: Adjacent to the memorial is the Rideau Canal. It’s difficult to imagine what Ottawa would look like without this UNESCO World Heritage site. In its absence, this area of the province would likely be a defunct logging town cradling the confluence of the Ottawa, Rideau, and Gatineau rivers. Against all odds, this 202-kilometre (125 mile) engineering marvel, which snakes its way through the core of the city, was completed in 1832 by Colonel John By and has since become a magnet for boaters, kayakers, canoeists, boat cruises, and especially ice skaters in the winter who delight in gliding upon the surface of the world’s largest skating rink. Watercraft and skates are available for rent, when in-season, from a pavilion on Dow’s Lake. Alongside the descending locks of the canal is a 19th century stone building that’s home to the Bytown Museum, which, through its historical artifacts and artworks, retells the history of Bytown, the original name of Ottawa. Opposite the museum is the majestic Fairmont Château Laurier. Built in 1912, it is one of several castle-like hotels built across Canada and once linked by the Grand Trunk Railway. It’s architecture and archival photographs throughout the lobby give visitors a sense of what Ottawa looked like in the early 20th century. Return in the afternoon for tea in the hotel’s glassed-in lounge, Zoe’s Lounge.

Noon: Around the corner from the Chateau Laurier is the ByWard Market district, a pedestrian- friendly market area, ringed by restaurants, shops, and outdoor vendors year-round, and centered around the historic ByWard Market Square building where you’ll find an array of artisan wares along with a smorgasbord of international cuisine on offer. Enjoy the throngs or wander to Jeanne d’Arc courtyard to escape the bustle — a quiet place to eat some takeout, although it does have a dancing bear sculpture!

1:30 p.m.: A giant spider and the glassed-in ‘steeple’ of the National Gallery of Canada can be seen from the north-western edge of the Market. Designed by Canada’s prominent architect, Moshe Safdie, the church-shaped, glass enclosure features some of the best examples of Canada’s historical and contemporary artwork, as well as photography. Getting in, however, requires overcoming arachnophobia, since its entrance is guarded by Maman, a gargantuan bronze spider sculpture on the plaza!

Evening: For a variety of restaurants, shopping, and entertainment, head to the historic Glebe neighbourhood. Down the road is Lansdowne, a newly developed pedestrian-friendly space with expansive restaurants and movie theatres, while the adjacent TD Place, home of the Ottawa Redblacks, regularly presents major sporting and entertainment events. Or try your luck across the Ottawa River at Casino du Lac-Leamy: its restaurant, Banco Bistro, is renowned for authentic French cuisine. Then dance the night away inside Aléa, the Casino’s exciting and immersive nightclub.

The second day’s itinerary includes must-sees that are farther afield and may require transit, bicycles, or a vehicle.

10:00 a.m.: Just across the Ottawa River, opposite Parliament Hill, is an architecturally stunning building that, with its organic contours and shapes, evokes images of Aboriginal longhouses, earth lodges, and igloos. The Canadian Museum of History is dedicated to showcasing the land’s engaging, diverse history. Inside, children can also grab a passport and travel around the world in the highly interactive and kid-friendly Children’s Museum, or if soaring through canyons or swimming with sharks is more your thing, the museum’s CINÉ+ theatre has regular showings.

1:00 p.m.: The Québec side of the river boasts the area’s largest wildlife area, filled with miles of trails, lakes, and rolling hills. Gatineau Park welcomes visitors year-round, with an abundance of seasonal activities to take part in — and it’s only minutes from downtown Ottawa! Seeking to relax at the end of your time inside the park? Nordik Spa-Nature is the largest outdoor spa in North America and its proximity to the park means that many of its hot and cold pools, and steam and sauna rooms are nestled among trees and natural outcroppings. It’s open year-round.

Alternatively, you could head a little ways west from Ottawa and partake in an underground, indoor experience unlike any other. Concealed under a hill near the town of Carp lies the Diefenbunker: Canada’s Cold War Museum, Canada’s Cold War bunker. Built in the 1950s in case of a nuclear attack, its four subterranean floors give visitors a glimpse into what might have been if cooler heads had not prevailed! It’s also open daily, year-round.

3:30 p.m.: Return to the city and visit one of Ottawa’s most unique and happening shopping districts. The neighbourhoods of Hintonburg, Wellington West, and Westboro are three areas connected by a single road, making it easy to stroll from eclectic boutiques, galleries, and cafes. As night falls, stay and enjoy the variety of Canadian and international cuisine on offer from some of the city’s most skilled chefs.

Evening: There is always something to see at the National Arts Centre, whether it’s a score played by its renowned orchestra, theatre productions in either English or French, or a captivating dance, opera, or modern musical performance. Or, for a more ghostly experience, take The Haunted Walk Tour, which visits Ottawa’s most ghoulish places, including the old Carleton County Jail (now a hostel) where the assassin of one of Canada’s earliest politicians was hanged! 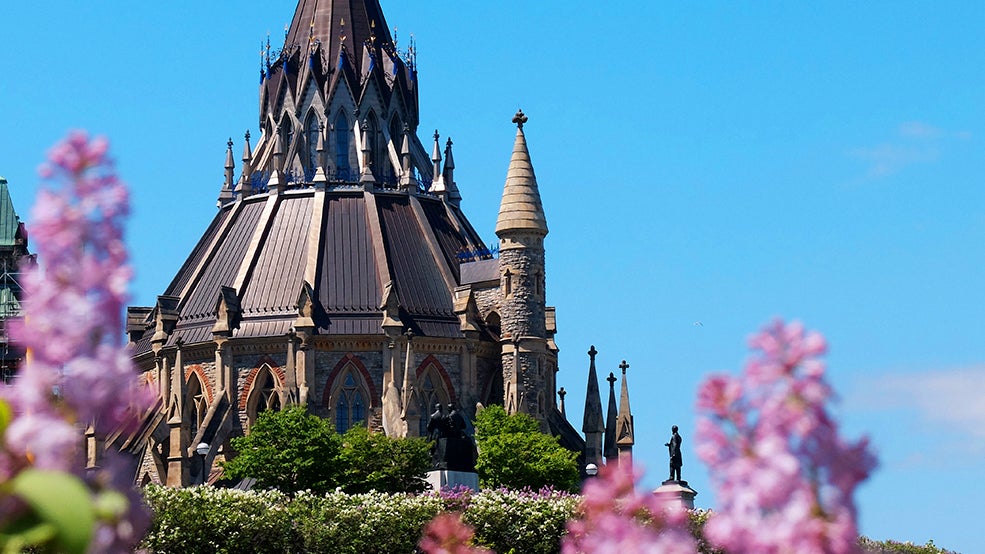 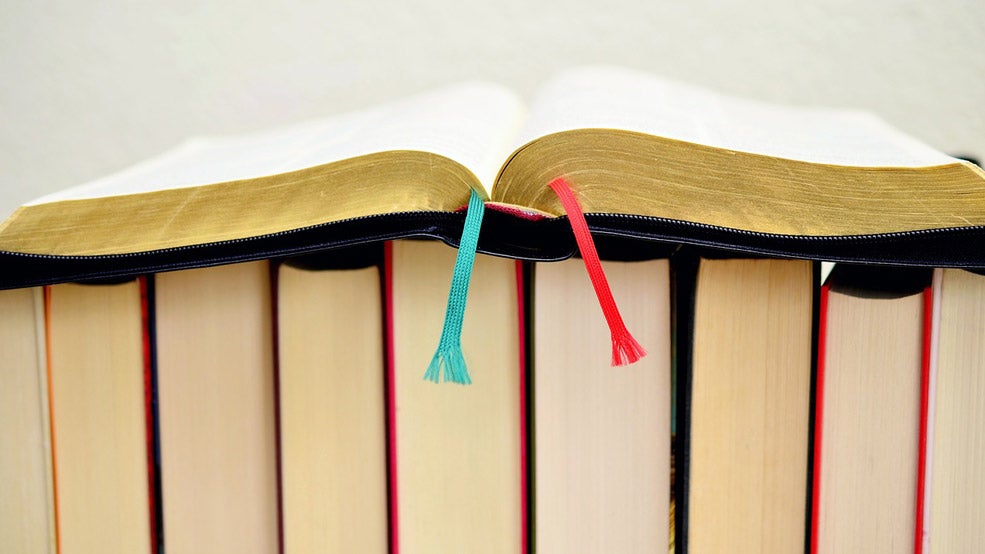