Challenging both the art world and the world at large, General Idea (1969–1994) remain some of the most influential artists to have emerged from Canada. Witty and eccentric, General Idea made artworks that critiqued the art world, including the museum itself. Their work not only resonated in their own time, but has continued to inspire today’s artists, activists, cultural commentators and social media influencers. Addressing various aspects of mass media, consumer culture, social inequalities, queer identity, the art economy, and the AIDS crisis—often through satire—they pushed boundaries, profoundly altering the course of postwar art. 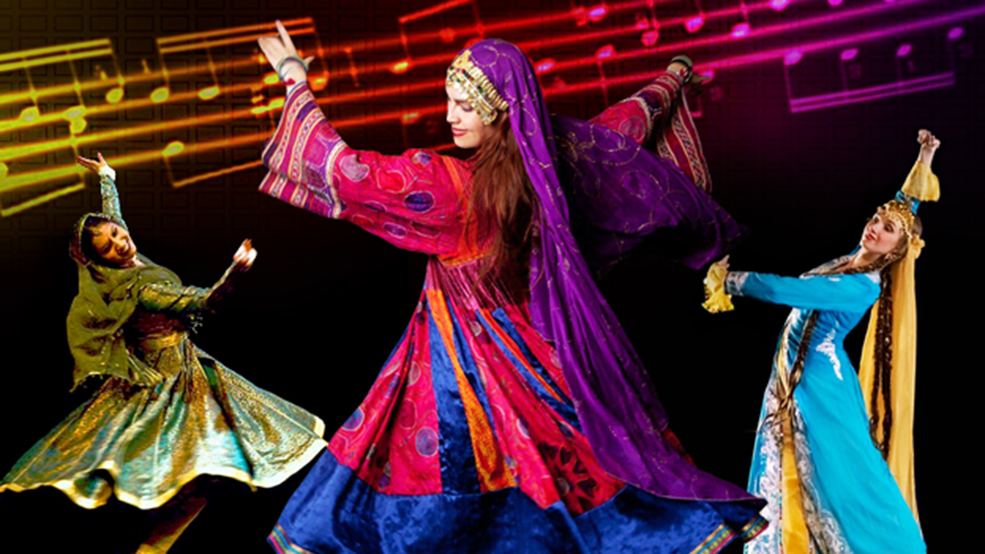 Ottawa Multicultural Dance and Music Festival is a fun, family-friendly event, open to people from different communities and backgrounds that…
More 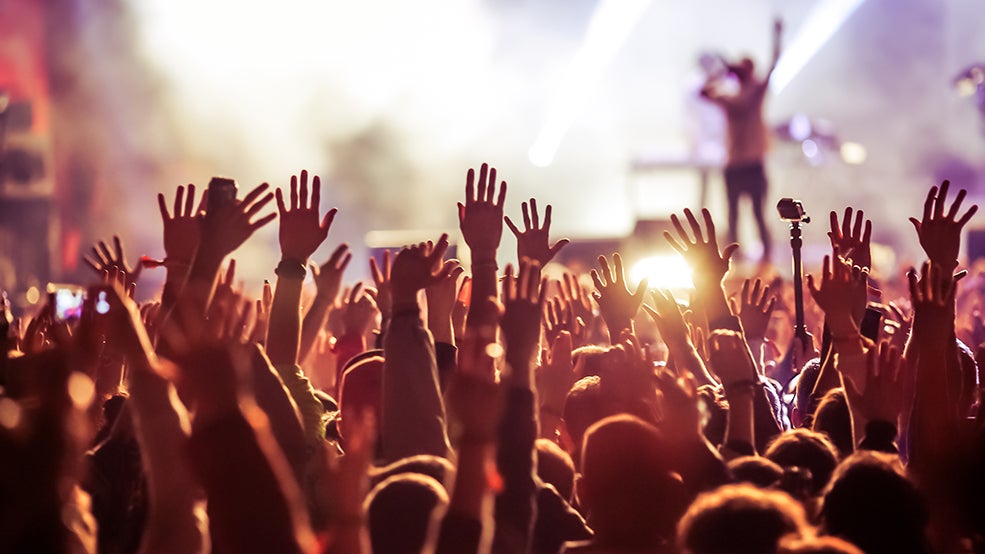 Listen to a blend of dancehall, soca, reggae, zouk, and more, Featuring a host of performers from DJs to artists, including a dance competition on…
More 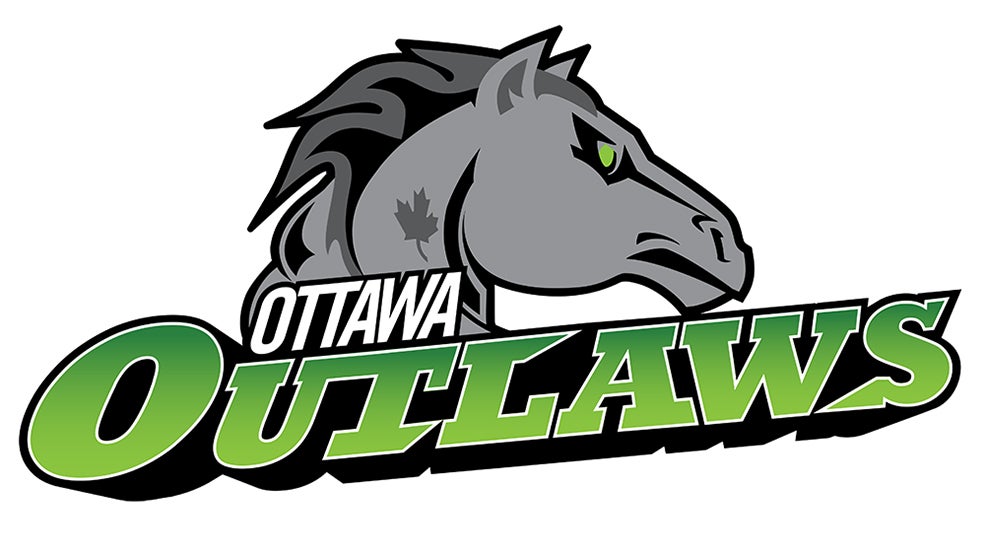 The Ottawa Outlaws are one of six teams in the East Division of the American Ultimate Disc League (AUDL).
More
More to see and do