Crusoe
OTTAWA IS A TREAT FOR GOOD BOY CRUSOE.

“What Crusoe loves about Ottawa is the access to nature because he was born and raised in the country. Plus, there’s Gatineau Park which is a huge amazing park that’s about 15-minutes from the city.”
- Ryan, Crusoe’s owner

Crusoe the 10-year-old Weiner dog with a very boop-able snoot calls Ottawa home. This YouTube star has over 1.1 billion views and counting. The miniature dachshund has a major following of over 819k followers on Instagram and 1.26 million subscribers on YouTube and loves creating content in Canada’s capital. Crusoe takes his whimsical personality all over the globe but feels most at home in Ottawa, where he can really put his paws up and relax. No stranger to the limelight, Crusoe’s published two books (one of which is a New York Times Bestseller), an award-winning blog called “Crusoe the Celebrity Dachshund”, won the 2017 Shorty Award for ‘Best Animal Influencer, and won a 2018 People’s Choice Award for ‘Animal Star’. This pup-fluencer has also partnered with ear-perking brands like Heinz, American Express, and Bayer, all while rolling out an extensive line of merch including calendars and plush toys. It’s obvious Crusoe is a good boy with a busy schedule but he always makes time to stop and smell the tulips around his hometown. 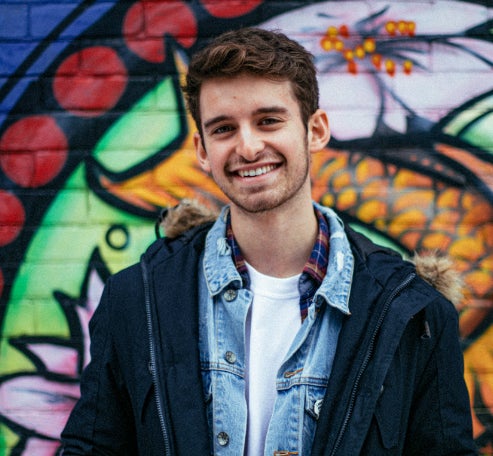 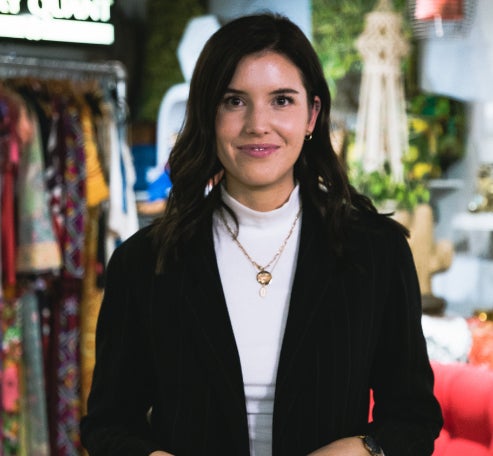 OTTAWA INFLUENCER IS ANYTHING BUT RUN-OF-THE-MILLS. 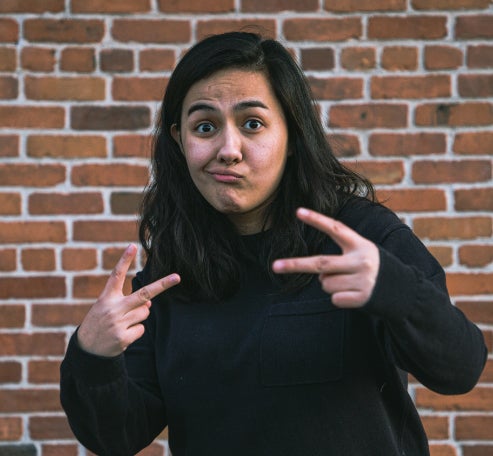 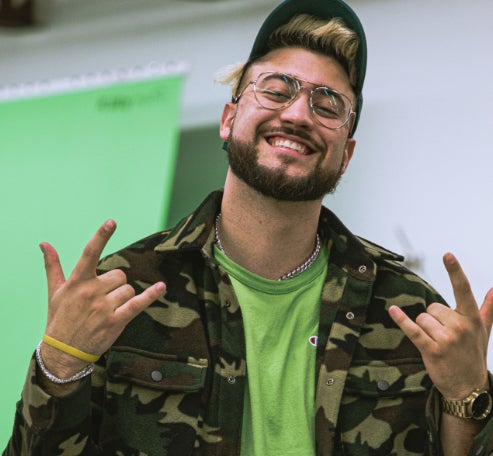