Whether you arrive by plane, train, bus or automobile, with so many travel options available, getting here is easy! Ottawa is one of the world’s most beautiful capital cities, nestled at the junction of three rolling rivers and bordering the provinces of Quebec and Ontario. Located a short two-hour drive west of Montreal and four-hour drive north-east of Toronto, Ottawa is an easy destination to get to at any time of year.

Convenient, comfortable and affordable, Canada’s passenger train service – VIA Rail – is a great travel choice that offers numerous daily departures to Ottawa from all major cities in southern Ontario and southern Quebec. Ottawa’s Central Station is just minutes east of downtown and a satellite VIA Rail station is located in the west end of the city at Fallowfield-Barrhaven.

Many streets in Ottawa, especially downtown, are one-way. Be aware of signs that indicate a one-way street (a white arrow on a black background).

Some Ottawa streets have adopted second names. For example, Preston Street runs through Little Italy and is also known as Corso Italia, and Gladstone Avenue is also called Via Marconi.

In Ontario and Quebec (except Montreal), drivers are permitted to turn right on a red light unless otherwise stated.

Many major roadways (called the Transitway) in Ottawa are dedicated to public transit – OC Transpo – buses only. These are marked with a diamond in the lane and/or a sign above the lane. Do not drive in these lanes.

There is a three-hour parking limit on all City of Ottawa streets unless otherwise marked; overnight parking restrictions are in effect during winter months.

During rush hour (7am to 9am and 3:30pm to 5:30pm), many downtown streets prohibit parking and stopping in order to improve traffic flow. Always check nearby signs for parking restrictions.

Vehicles are not allowed to idle for more than three minutes in a 60-minute period, except in extreme temperatures.

From November 15 to April 1, on-street parking is prohibited between 1am and 7am when seven or more centimeters of snow is forecast or falling. Visit the City of Ottawa website for the most current overnight parking bans.

The City of Ottawa provides designated parking spaces for tour buses and coaches. These spaces are located close to destination points in Ottawa.

How to Get Here – Google Map

Located just a 20-minute drive from downtown Ottawa, the state-of-the art Ottawa International Airport serves airlines offering flights to most major cities in Canada, the United States and Europe with seasonal services to the Caribbean and South America. It offers more than 110 daily non-stop flights to more than 40 domestic and international destinations. 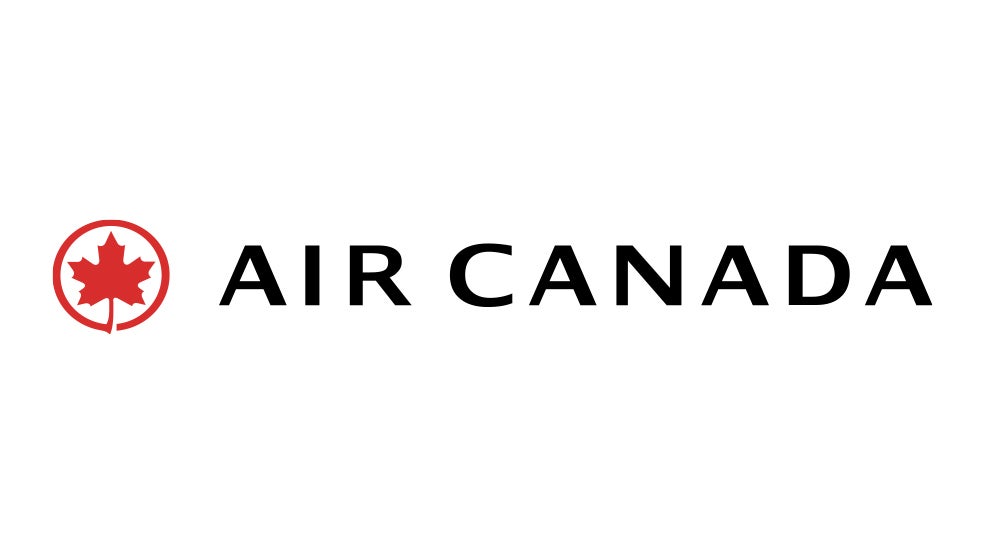 Fly into Ottawa on Canada's largest domestic and international airline which also gives you access to the most comprehensive air transportation network through the Star Alliance network.
More 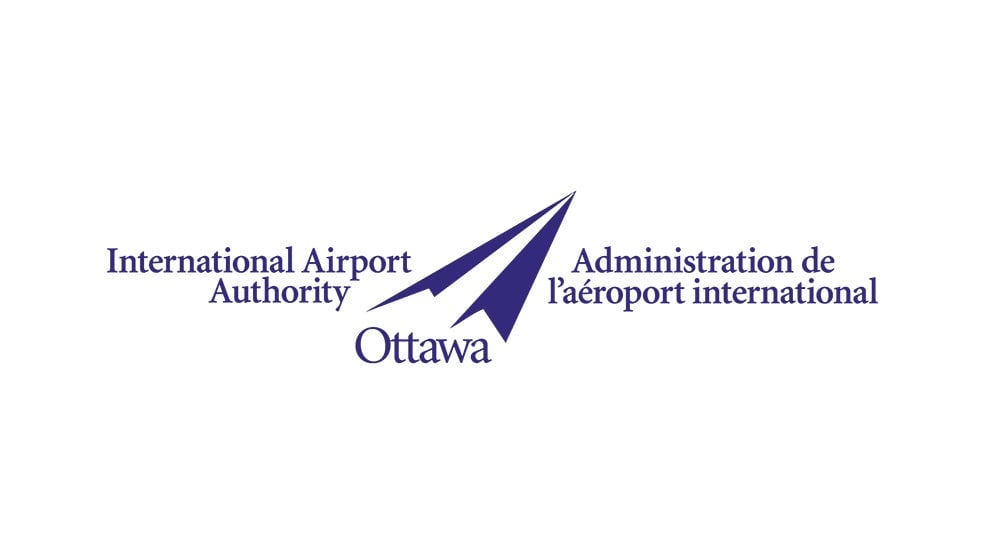 Ottawa's state-of-the-art terminal offers over 100 non-stop flights daily to more than 40 destinations in Canada, the United States, as well as London, England and Frankfurt, Germany.
More 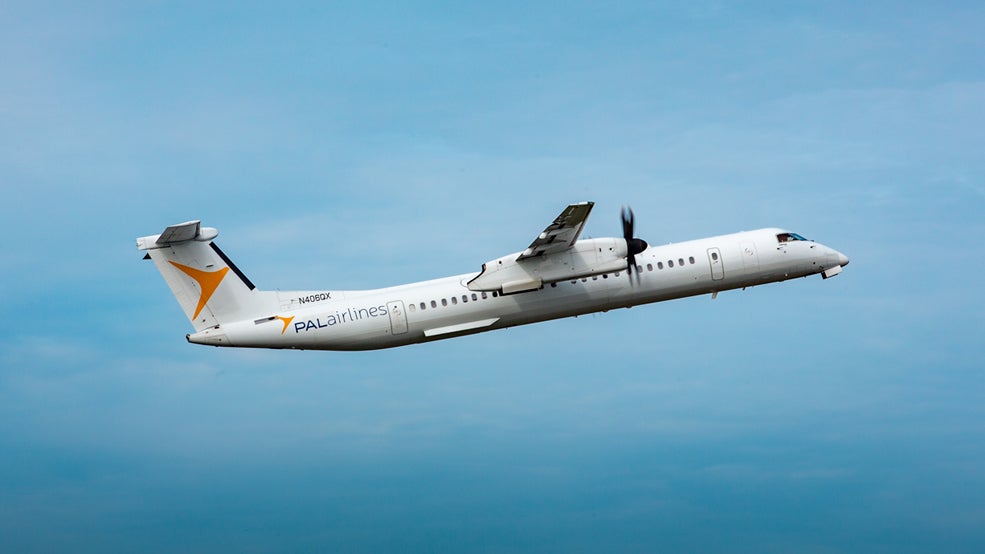 Book a scheduled flight between Ottawa and dozens of destinations in eastern Canada, charter a plane or send air cargo with this independent airline.
More 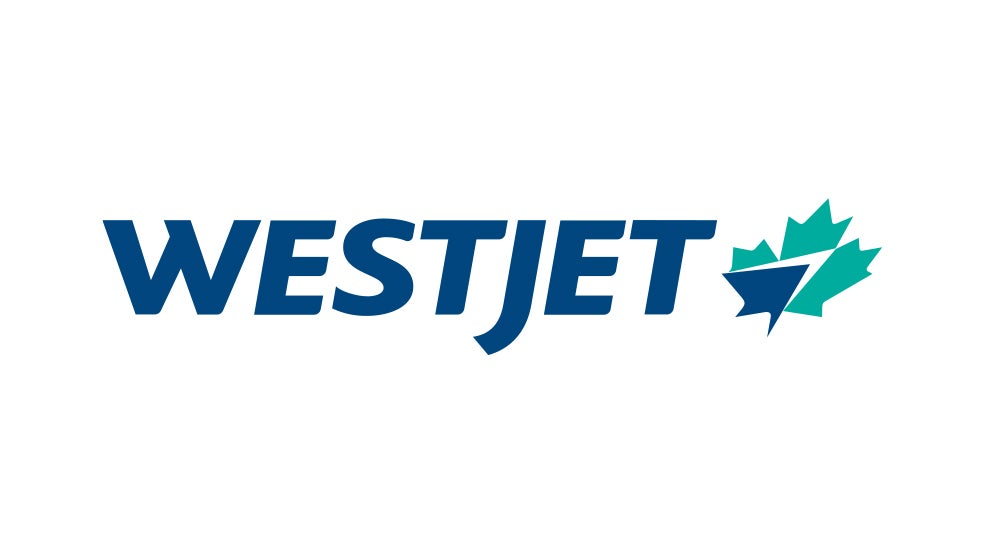 WestJet is powered by an award-winning culture of care, and is proud to be named Best Airline in Canada and one of the Best Low-Cost Airlines in North America by TripAdvisor.
More 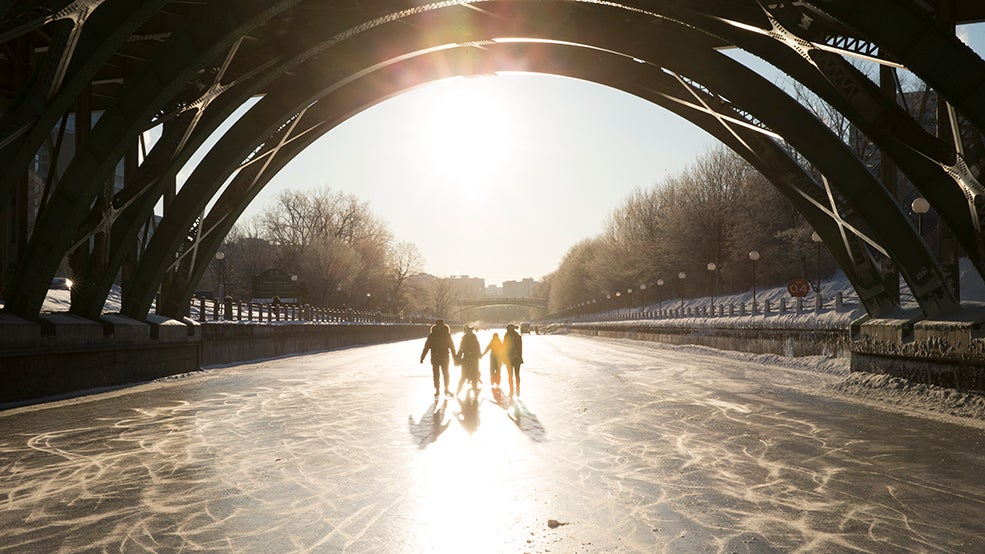 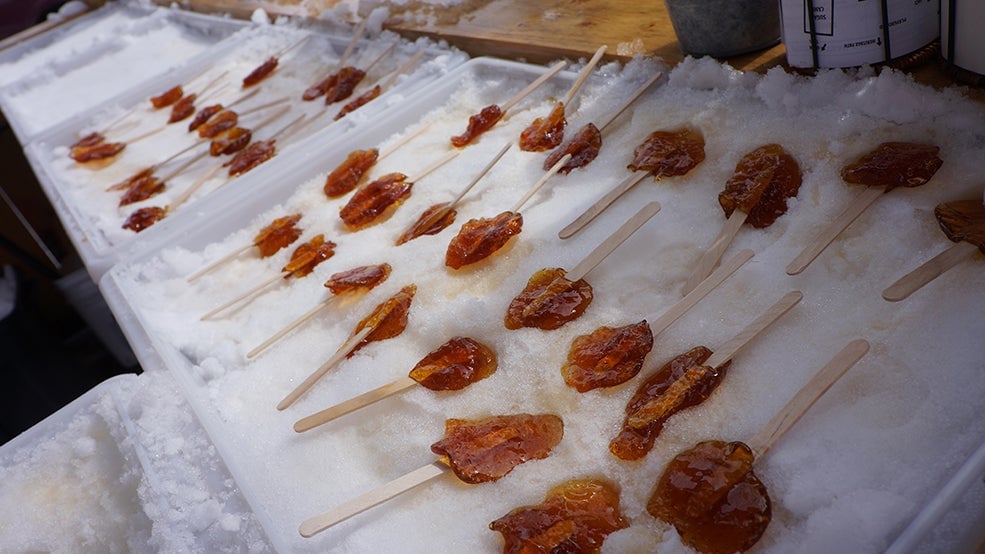