“You come to this city, you go to a live show – you’re bound to discover something you’ve never seen before.”

Rita first took the RBC Bluesfest stage as a child to debut her drum solo. A couple decades later, she has taken that same Bluesfest stage again – but this time as the singer-songwriter she has become. Rita is just the amount of local love that makes this festival one of the Ottawa’s most popular. Rita is no stranger to Ottawa’s eclectic music scene and has performed at some of the city’s most loved venues but she has gained the most recognition throughout the city’s festival circuit. Her vocal versatility has allowed her to perform soulful songs at indie festivals like CityFolk, incorporate a reggae lilt at hip hop jams like House of PainT’s Annual Urban Art Festival and bring her powerful lyrics to be celebrated at a Canadian arts and culture festival, Westfest. 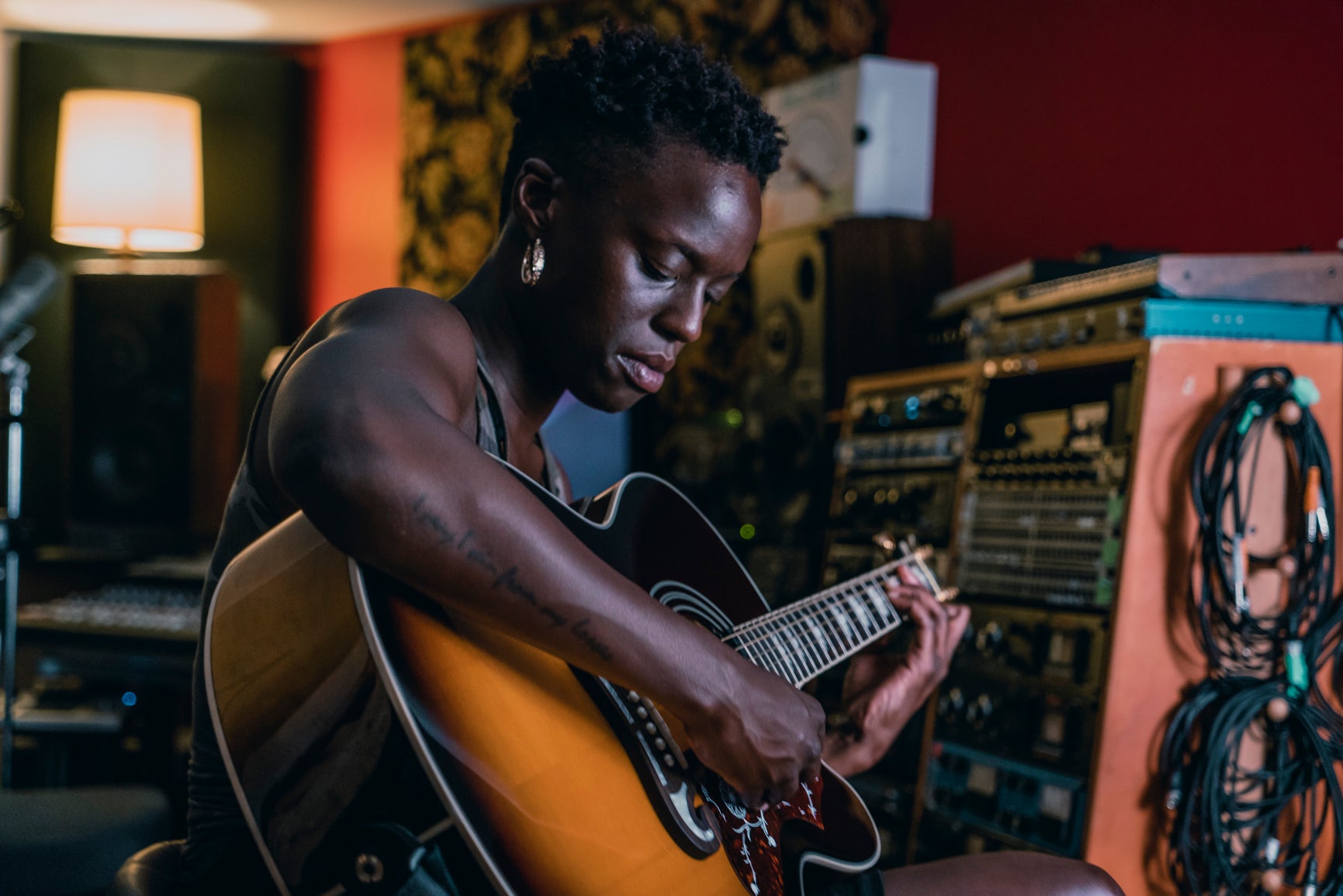 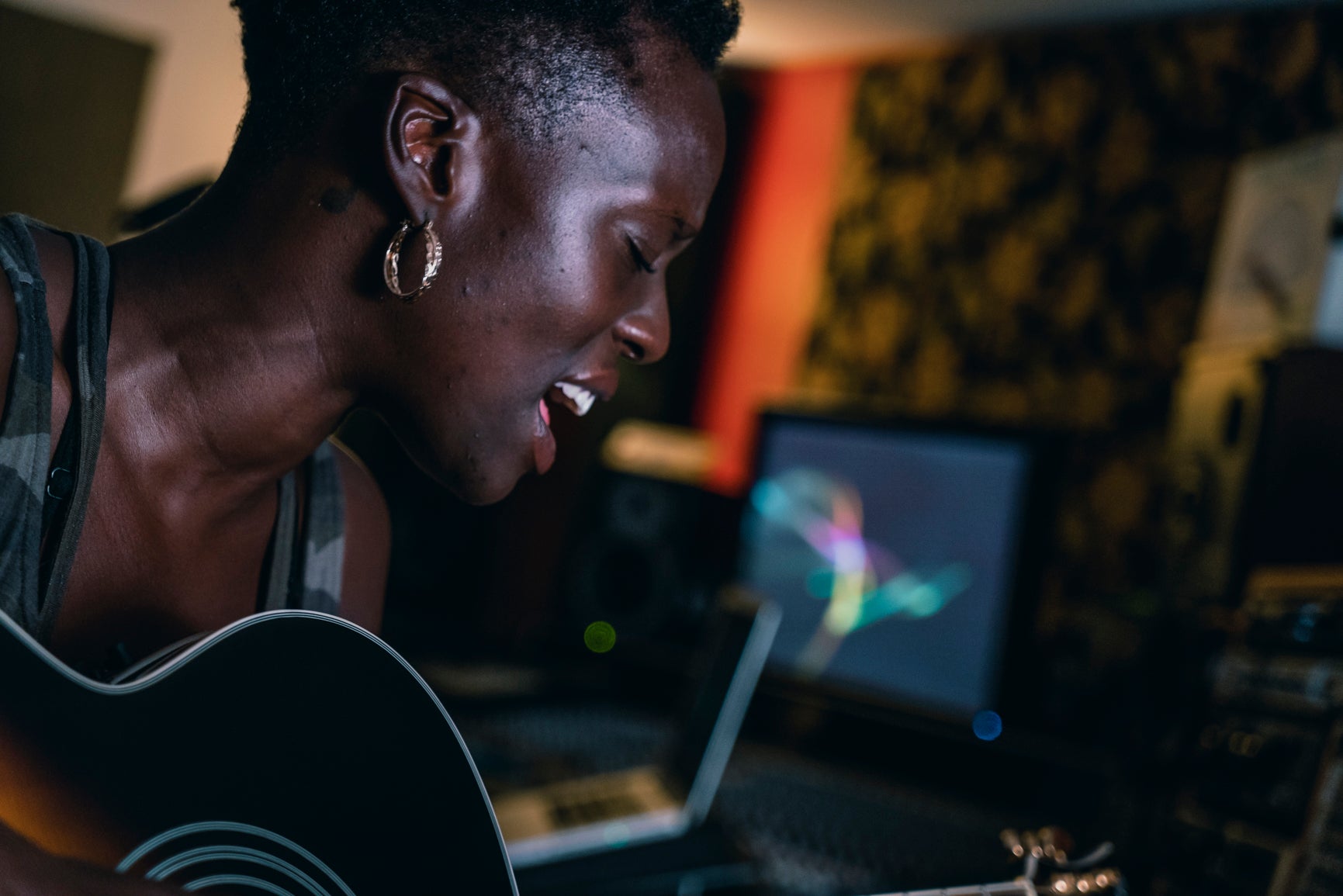