“Little Victories started from a common love for good coffee between two friends.”

With two things in common – the love of good coffee and the desire to put Ottawa’s coffee industry on the map – Jeremie and Andrew decided to turn their longtime friendship into Little Victories Coffee. With experience as both a barista and master roaster, Jeremie had travelled to Central and South American on sourcing trips and was training farmers on roasting practices when he first got the itch to bring a different kind of coffee culture home. Andrew’s ambitions took him to the other side of the world where he honed his barista skills in Melbourne, Australia. Being Ottawa boys, the pair returned home to finally team up and create Little Victories. After their globetrotting adventures, there was no question where they’d launch their first pop-up shop and ultimately, open their two locations, Hintonburg and the Glebe. 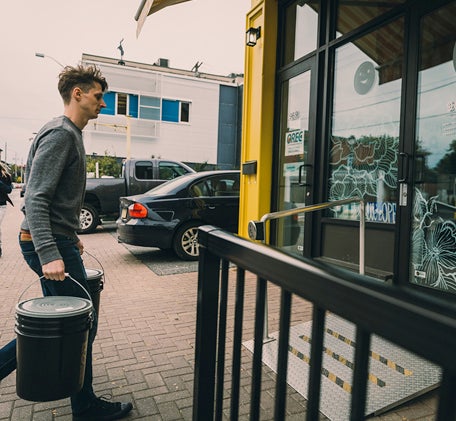 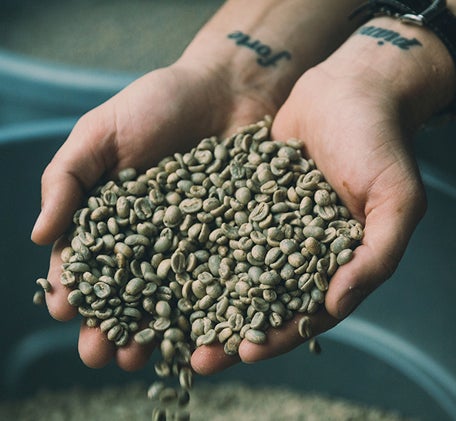 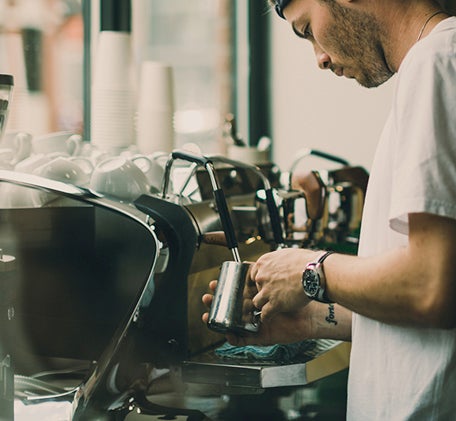 Six Coffee Roasters in Ottawa to Satisfy Your Caffeine Cravings