“I decided to pack my bag and my kayak and head to Canada to explore the thrill of the Ottawa River.”

Born and raised in the United Kingdom, Seth was slalom kayaking his way through London when he first got wind of a city in Canada with world-class waves – Ottawa. And just like that, he was on his way to experience the thrill of the Ottawa River for the first time. Little did he know it would be a one-way ticket. He has since competed for Team Canada at the Freestyle Kayak World Championships in Argentina, was part of the first descent expedition in Michoacán, Mexico and has become the director of the Ottawa Kayak School, the biggest whitewater kayak school in the country. To this day, kayaking is still his passion and he’s found a home for it in Ottawa. 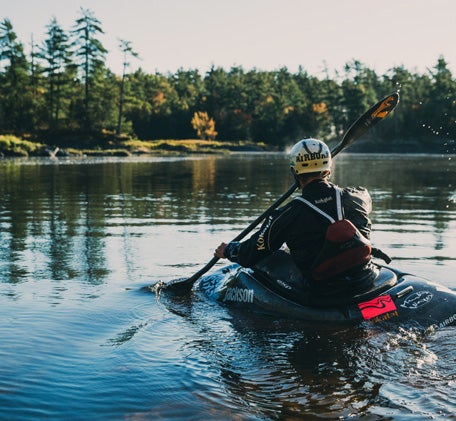 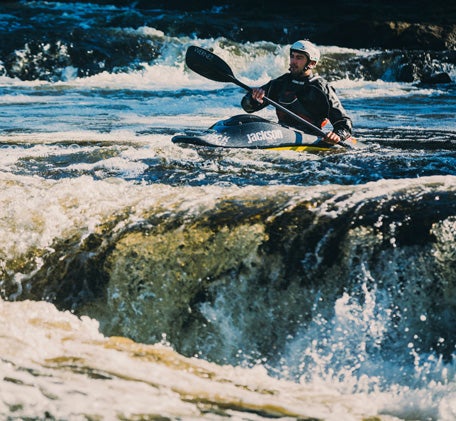 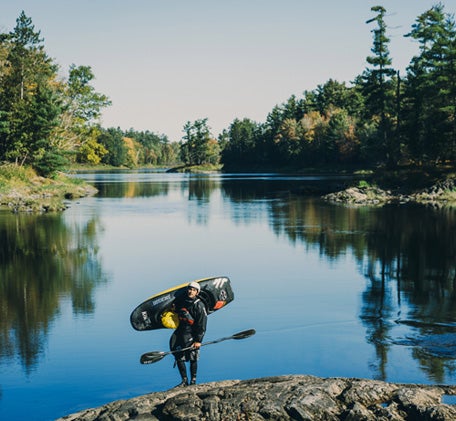