Are you in music festival withdrawal? Could you use a good belly laugh to relieve some stress? Ottawa Tourism and RBC Ottawa Bluesfest have teamed up to offer you the perfect staycation solution this summer! Get exclusive access to amazing music and comedy performances followed by live Q&A sessions with the evening’s artists (except Larkin Poe) during our special Room Service Concert Series!

By staying at select Ottawa hotels during the Room Service Concert Series, you get special access to exclusive music and comedy performances, streamed to your hotel room’s television. Two or more consecutive shows are featured each evening of the event: Fridays and Saturdays between June 18 to July 10, 2021.

You’ll have the chance to submit questions for specific artists to answer during a live Q&A session with all artists, except Larkin Poe. Plus, you can socialize with other eventgoers during the concerts through a live chat.

By reserving one or more nights at a participating hotel during the event, you’ll automatically get access to the performances which will be streamed on the room’s television.

Book your Room Service Concert Series hotel now and check out our ideas on what to do to make it a staycation weekend! 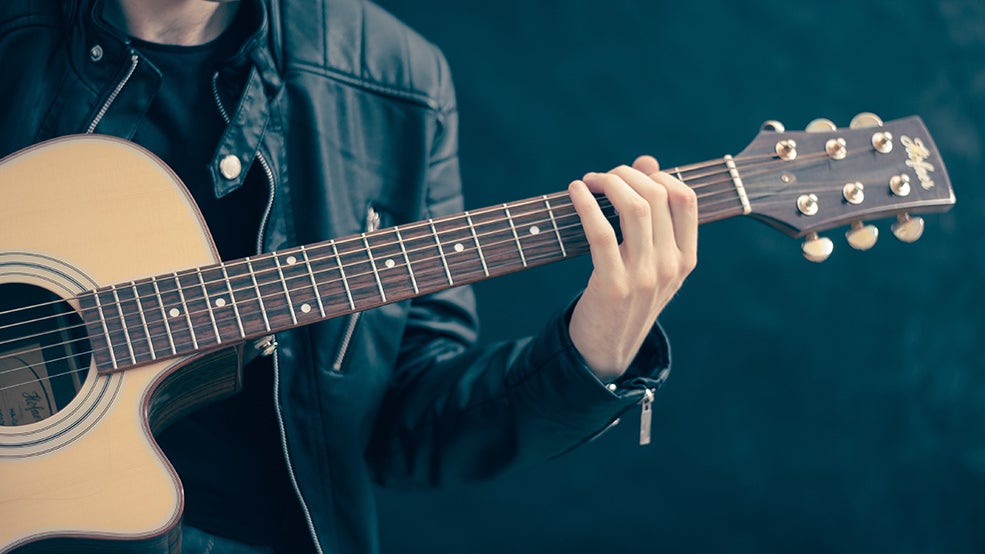 Check out the list of exclusive music and comedy shows you can access from select Ottawa hotel rooms during select weekends this June and July. The perfect summer staycation!
More 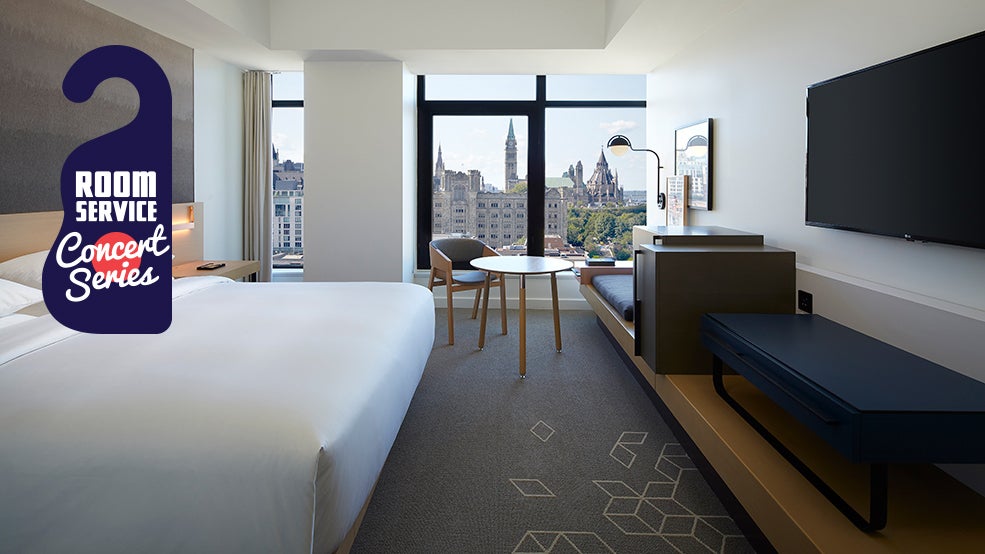 Access exclusive music and comedy performances by reserving your stay at a participating Ottawa hotel during this special event. No tickets required!
More 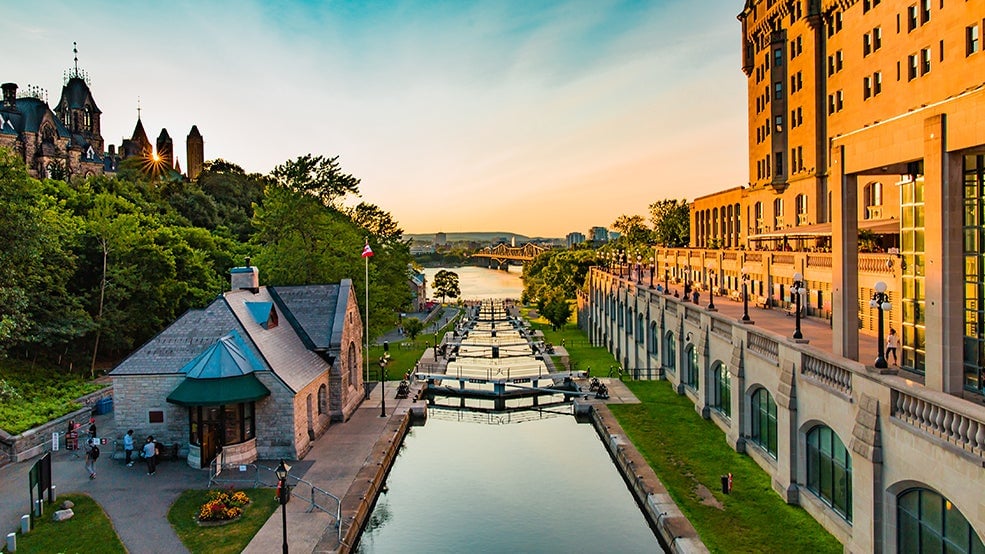 Plan a full summer staycation with dining, shopping, tours, and other suggestions of things to do during your Room Service Concert Series hotel reservation!
More 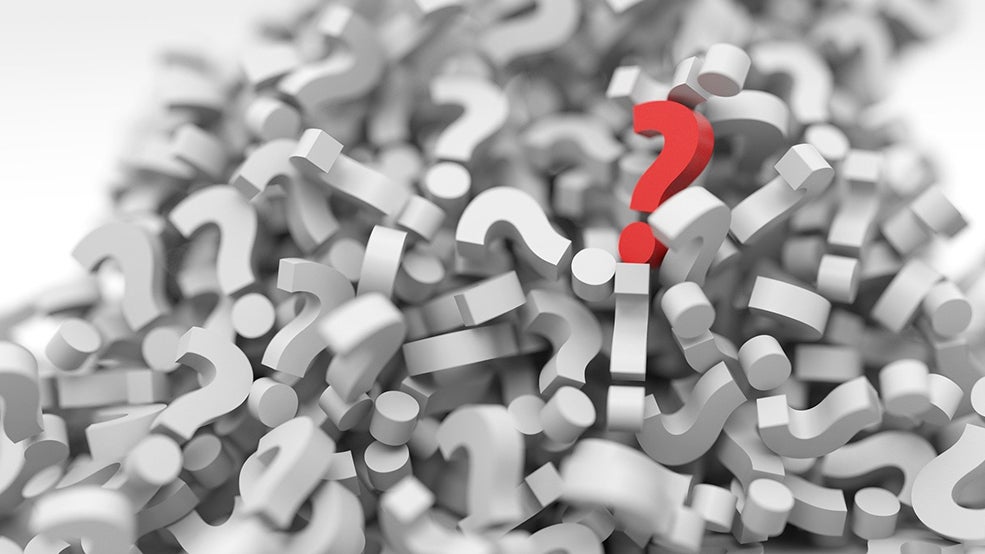 Find out everything you need to know about how this exclusive event works, how to get access to the concerts, and how to turn it into an Ottawa staycation.
More

Funded by the Government of Ontario:

Presented in partnership with: 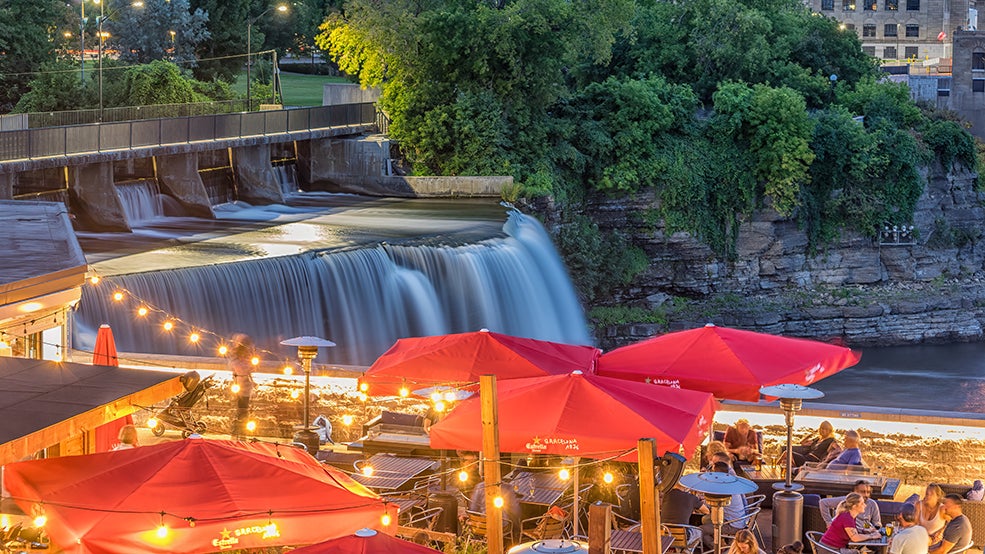 As soon as the weather warms up in Ottawa, patios fill up all over town. Many of the most popular are conveniently located within walking distance…
Food and drink 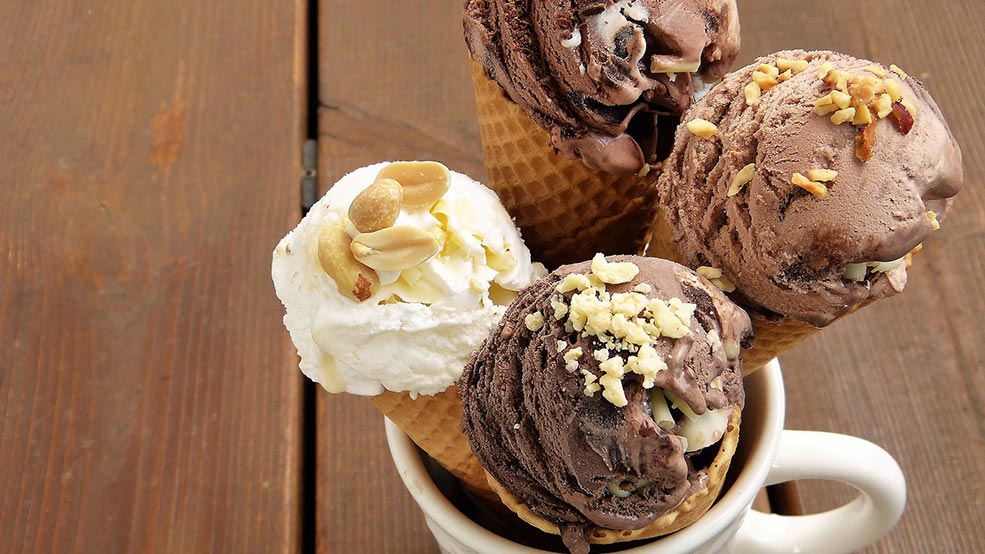 Looking for a cool treat on a hot summer day or year round? Check out some of the best ice cream (and delicious alternatives) that are made with love in Ottawa.
Food and drink 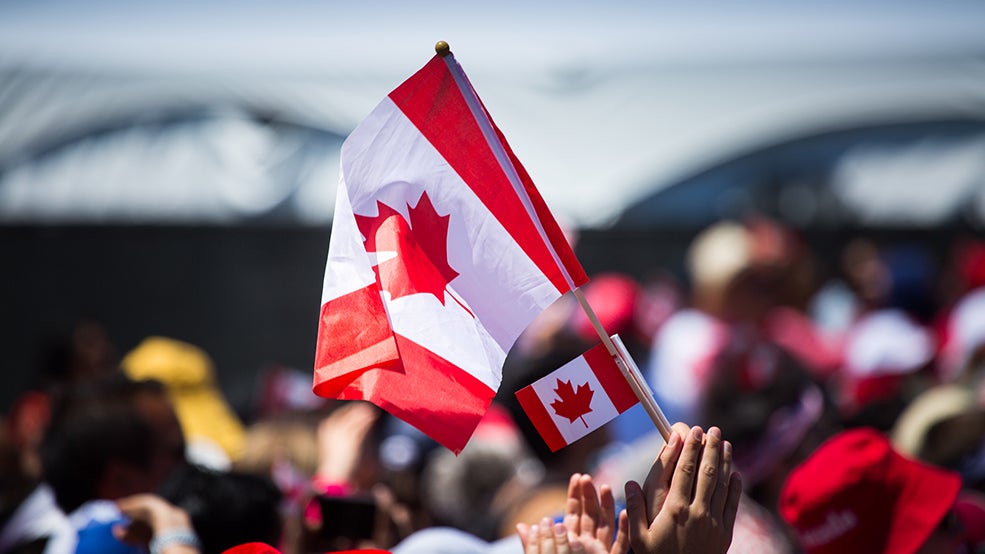 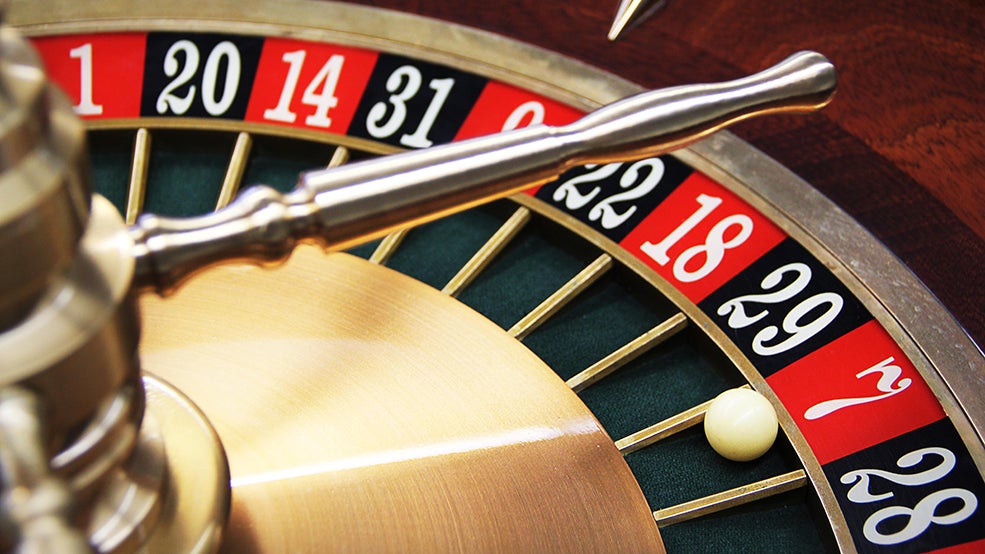