Ponder the Cold War as you tour this four-storey underground bunker in rural Ottawa. Originally designed to shelter Canadian VIPs during a nuclear attack, it is now a National Historic Site.

The Diefenbunker: Canada's Cold War Museum reminds us that the world was once on the edge of nuclear war but chose peace instead. Experience its exhibitions, programs and events—including popular escape-room adventures—to get a chilling glimpse into Canada's past.

Tour recreated government work spaces, living quarters and cryptographic areas, filled with vintage maps, old telephones and early computers. Highlights include the Prime Minister's Suite, the War Cabinet and the Bank of Canada Vault. Public tours suitable for all ages are offered year round, in English and French. 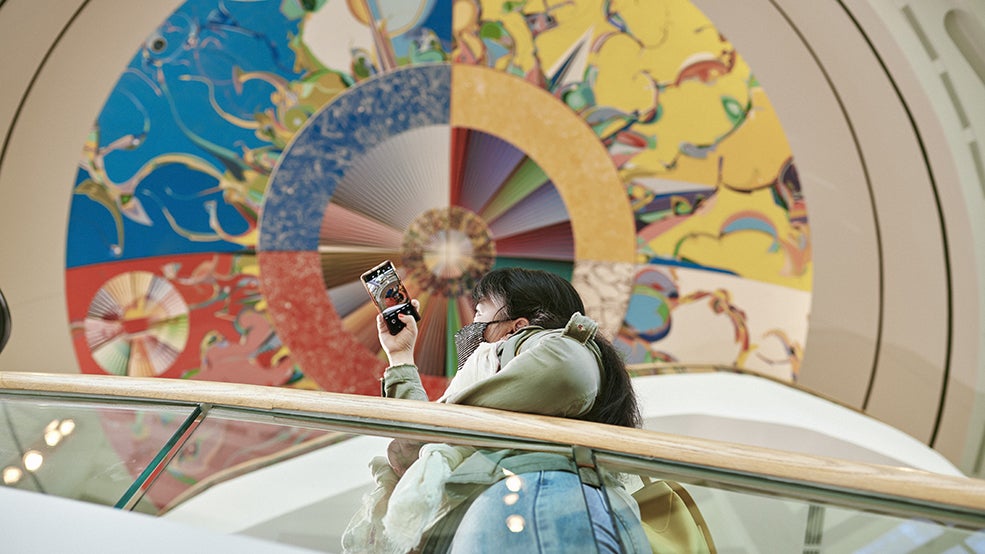 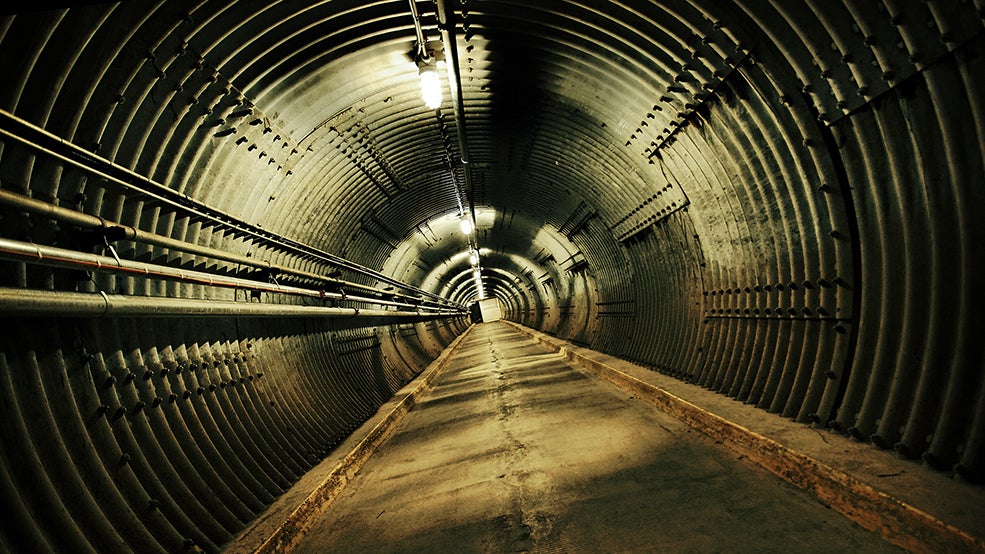 Fun museum activities to do at home