This west-end Ottawa brewery offers a store, a taproom and a beer garden. It’s also right by the Great Trail—so you can walk, run, bike, ski or snowshoe to get there!

Named for the Algonquin word for the Ottawa River, Kichesippi brews its craft beers in the Ottawa suburb of Bells Corners, about 20 kilometres from Parliament Hill. Drop by for great beers named for local places and events, like Stony Monday IPA and Corktown dry stout. And if you’re the designated driver, Kichesippi has you covered with its line of artisanal sodas, including root beer and cream soda. 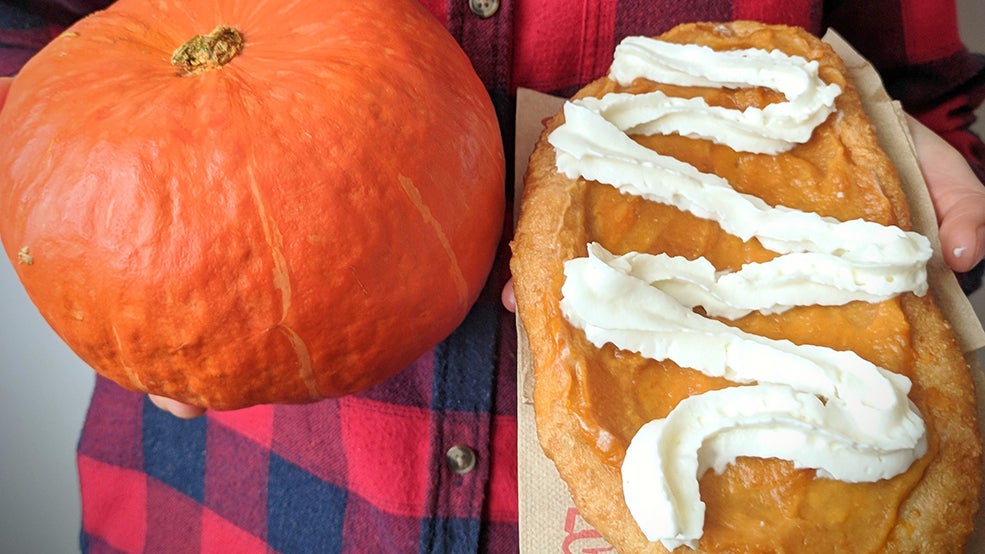 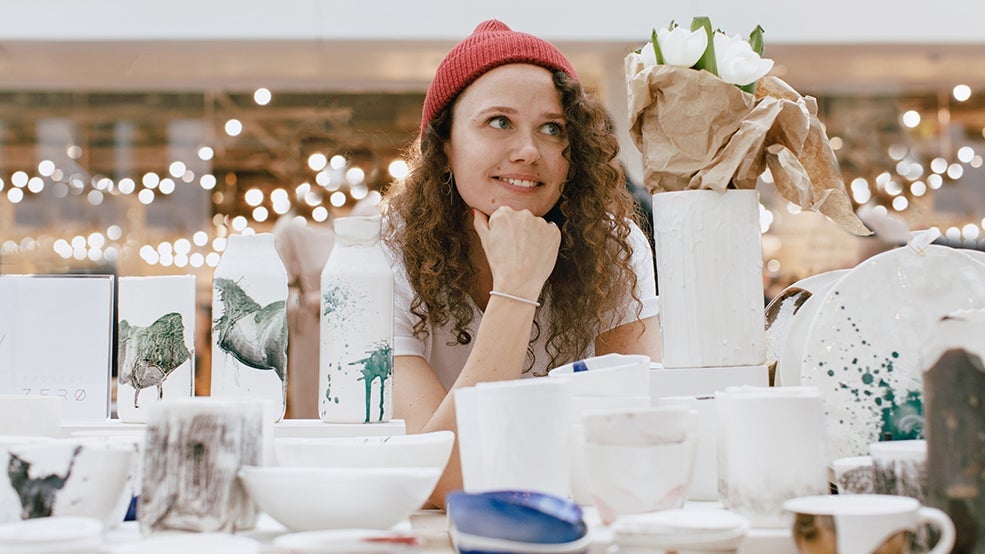 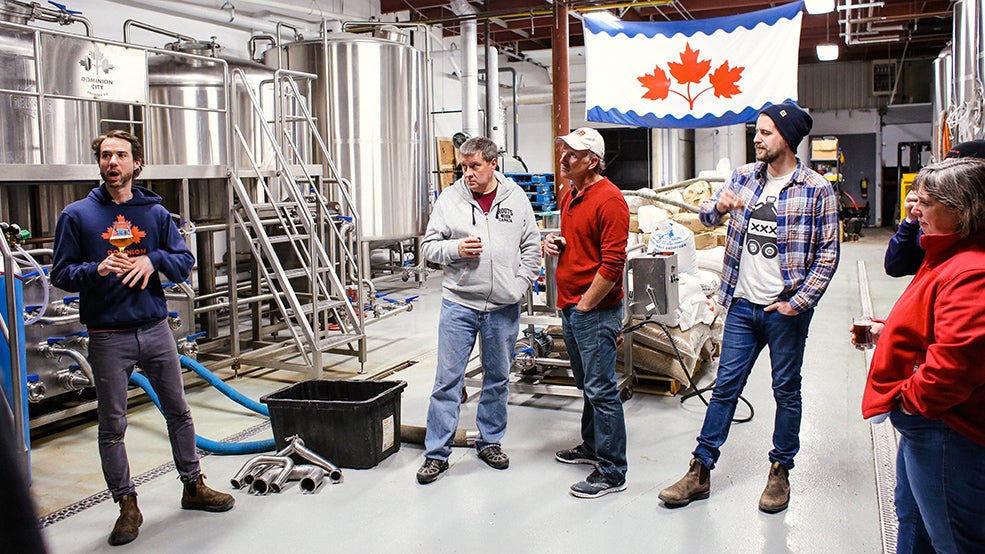