Just 25 kilometres south of Parliament Hill, Manotick feels like a country getaway within the city of Ottawa. You can tour a working Victorian grist mill, shop in independent boutiques, enjoy a leisurely lunch on an outdoor patio, or paddle a kayak or canoe along the Rideau River.

Most historians believe the name “Manotick” comes from an Indigenous word meaning “island in the river.” That refers to Long Island, which lies in the middle of today’s Manotick. Even though the British built the Rideau Canal through the area between 1826 and 1832—including a lock station at Long Island—Manotick didn’t really start developing until around 1860. That’s when Moss Kent Dickinson and Joseph Currier opened the grist mill now called Watson’s Mill. By 1880, Manotick had a population of about 400, and boasted stores, a school, churches, blacksmith shops and mail service. It grew slowly but steadily over the next century. Then, a spate of residential development starting in the 1980s—along with the village’s amalgamation with Ottawa in 2001—led to a substantial influx of new residents. It’s currently home to roughly 4,500 people.

Many day trippers head to Manotick to explore its appealing, one-of-a-kind boutiques. (En route, you could stop at Gees Bees Honey Company to buy some locally made, all-natural sweetener or tour the pollinator sanctuary garden. Just make sure to check the company’s website before heading there, as the business is seasonal.)

In Manotick, few passersby can resist the sweet and spicy aromas wafting out of the Gingerbread Man shop, where you can browse for frosted cookies and elaborate gingerbread houses. Pleasing scents of a different sort may also draw you to Mill Street Florist, where you can buy scented candles and other pretty gifts along with artistic flower arrangements.

The Miller’s Oven, run by a volunteer group of seniors, is a beloved spot for baked goodies, tea and light lunches. The Black Dog Bistro is known for its selection of sharing plates, sandwiches and other light items, as well as ribs and steaks. For pasta and other classic dishes, head to Babbos Cucina Italiana. To slake your thirst, the Mill Tavern and the CreekSide Bar & Grill are popular pubs with lots of beers on tap.

Feeling stressed? Peppermint Organic Spa, housed in what was once a grand family home, offers manicures, pedicures, facials, massages and other soothing treatments. In nearby North Gower, Manderley on the Green has three nine-hole golf courses, which you can play in any combination for a long or short game.

Each summer in Manotick, you can travel back in time by touring Watson’s Mill and the Dickinson House museum—both buildings date to the 19th century. Those two sites are the hub of Dickinson Days, a weekend-long festival held each June. The Mill—which some say is haunted—also hosts paranormal-themed events in October, as well as a busy slate of whisky tastings, concerts and other events from mid-May until early September. Other popular village events include the food-themed Taste of Manotick festival in August and Manotick Village Christmas in late November/early December. Visit a vintage barn a half-hour drive from downtown Ottawa in Manotick Station to shop for treasures created by artisans from around the world.
More 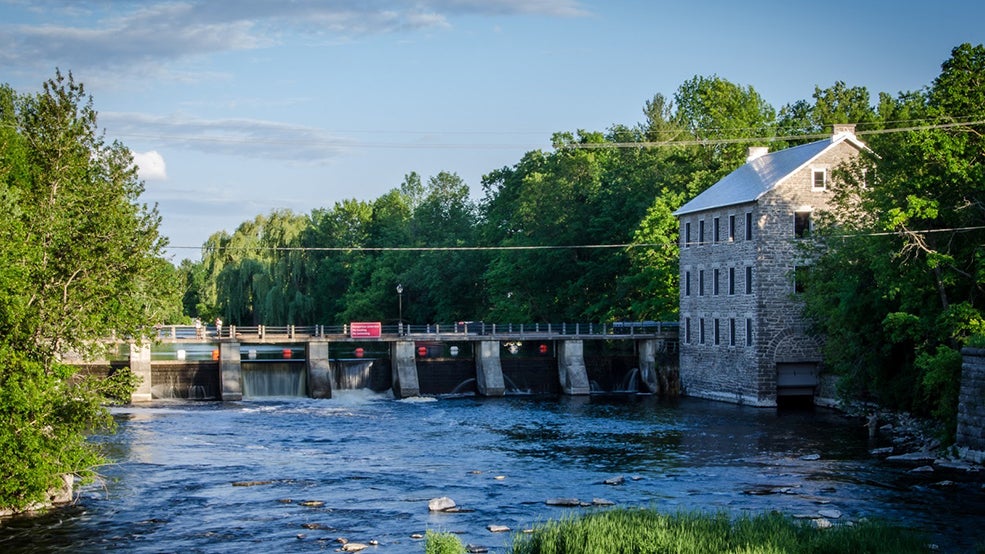 Watson's Mill is a fully functioning 1860's flour mill located on the shores of the Rideau River in picturesque Manotick.
More 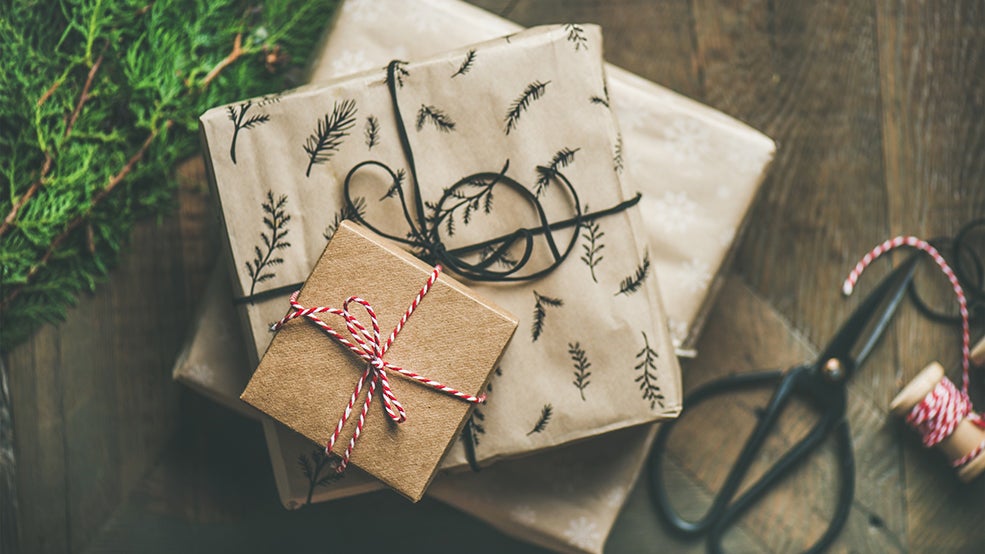