As destinations open up for meetings and conventions, Ottawa is getting ready to host your future events. It is now more important than ever to understand the attendees’ journey when selecting your host destination; this is why we have developed a delegate journey roadmap to put yourself virtually in your delegates’ shoes. All our partners are ready to safely host you and wish you a beautiful summer!

Ottawa Tourism has developed a delegate journey roadmap for meeting planners and event producers to virtually experience the delegate journey and also obtain information about key Ottawa venues. From your delegates’ arrival at the airport to their check-in at the hotel, from their arrival at the meeting venue to their after-meeting activities, dining, and shopping, we’ve got each step of their experience covered for you. Learn more

A decade ago, the Ottawa Congress Centre became the Shaw Centre, a state-of-the-art convention centre located in the heart of Canada’s capital city. Ten years later, it still remains an architectural attraction and an iconic part of Ottawa’s landscape. Having successfully hosted thousands of events and welcomed over half a million out-of-town visitors from all around the globe, it looks towards the future and welcoming thousands more. Learn more

Golfing highlights in the Ottawa area

Canada’s capital region is a premier golfing destination with dozens of public golf courses that vary in layout, difficulty, and amenities. Discover notable Ottawa-area golf courses that are open to the public, for casual or serious golfers, throughout the region and even some golf experiences within the downtown core that might be suitable for an after-meeting activity! Learn more

This summer, everyone is hoping to get together, and it’s important to do so safely. This may mean thinking outside the building by embracing Ottawa’s stunning outdoor venues and event spaces. From rooftop patios to expansive plazas, stadiums to art galleries, here are some great places to host safe and stylish outdoor events in Canada’s capital. Learn more

Ottawa Tourism’s business events team—together with other Canadian destinations—will participate in the annual meeting of the American Society of Association Executives that will be held virtually August 13-18, 2021. Ottawa will sponsor the Playground to provide an escape for attendees in between Learning Labs. Register here to participate

Three Canadian cities are now helping to lead the way for a brighter future of meetings, events, and conventions as members of the Hybrid City Alliance. Over the past 18 months, as destinations and organizers have been navigating the multiple challenges of the COVID-19 pandemic, the business case for hybrid events and conventions has grown even stronger. Though each member city is unique in flavour, culture, and economic profile, Alliance members share similar event hosting capabilities that make them ideal partners. Ottawa Tourism is proud to be a founder of this alliance. Read more

Did you know that Canada has the world’s second-highest number of bio-technology companies? Canada’s leadership in Life Sciences is attracting top-tier international business events. And Ottawa's knowledge-based offerings and business events infrastructure make it a top destination for Life Sciences events. Learn more 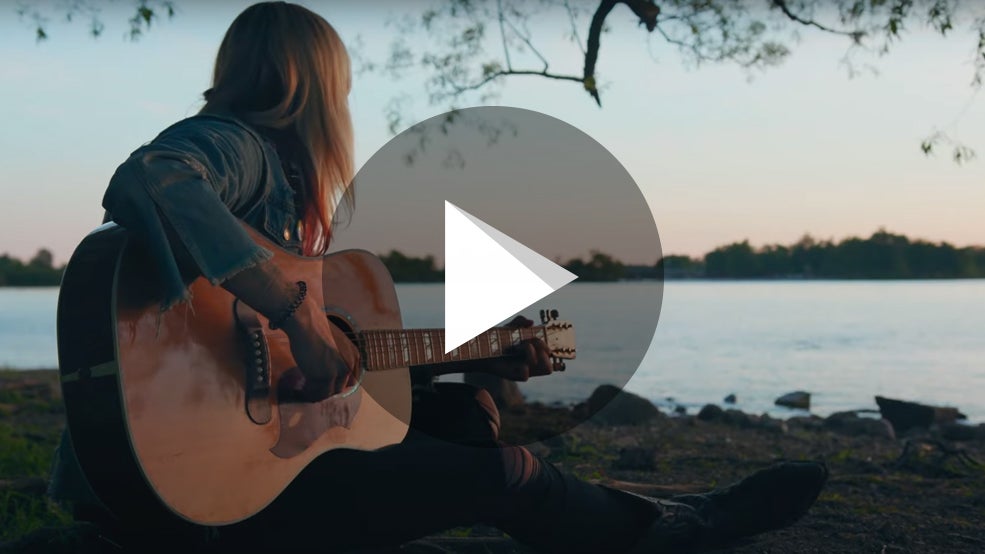 Amanda Rheaume is a renowned Métis Nation singer and songwriter based in Ottawa, and Operations Manager for the International Indigenous Music Summit. The 2021 summit was held virtually in June 2021 and we look forward to welcoming the event to the National Arts Centre in Ottawa in June 2022. Amanda is an example of a local Ottawan who brought her event to the city, and she explains her connection to the land and the special energy it carries, and why Ottawa is a great meeting place.