Over two weekends in May, Canada's capital region comes alive with millions of tulips. Stroll through Ottawa's largest displays of flowers at Commissioners Park, the festival's main site, located alongside the Rideau Canal's picturesque Dows Lake. While there, you can also nibble on food truck fare, browse for unique items by local crafters and check out historical displays. Walk, bike or bus to visit other sites throughout the city, where more tulips bloom and festival events are held.

The festival began with a special gift. The Dutch royal family took refuge in Ottawa during the Second World War, and Dutch Princess Margriet was born here in 1943. Two years later, Canadian troops played a key role in liberating the Netherlands. In gratitude, the Dutch government has sent Canada a gift of tulip bulbs every year since 1945, inspiring what has become the Canadian Tulip Festival. 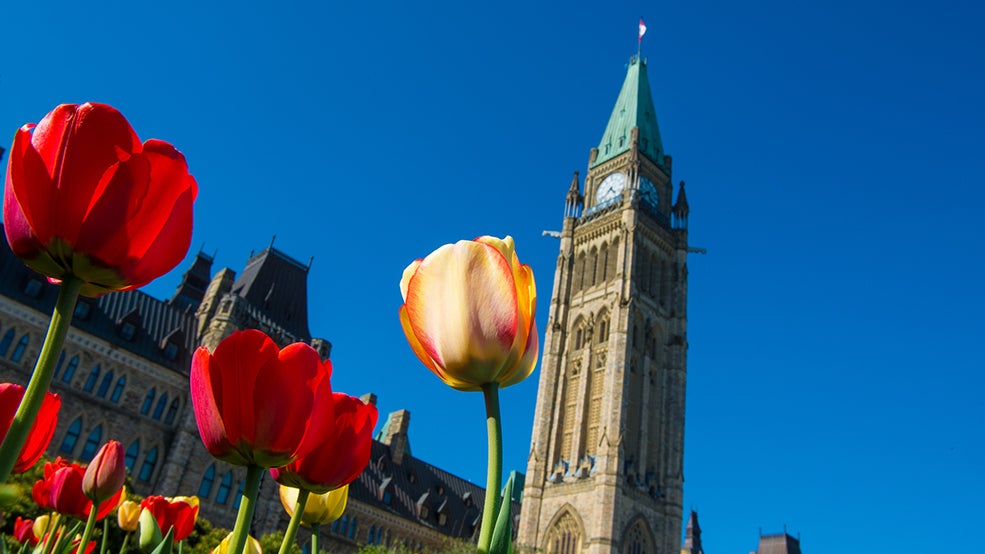 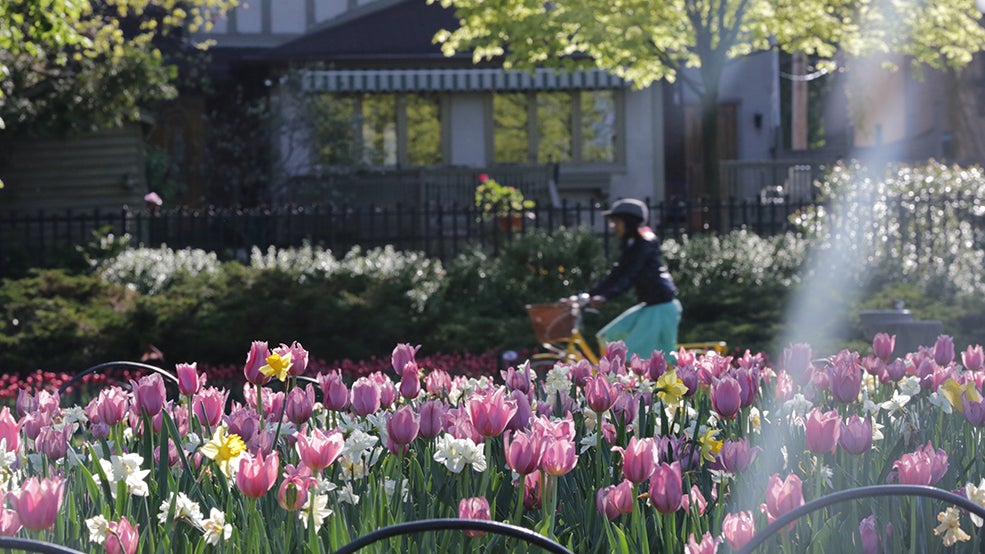 A day of snowmobile races.
More 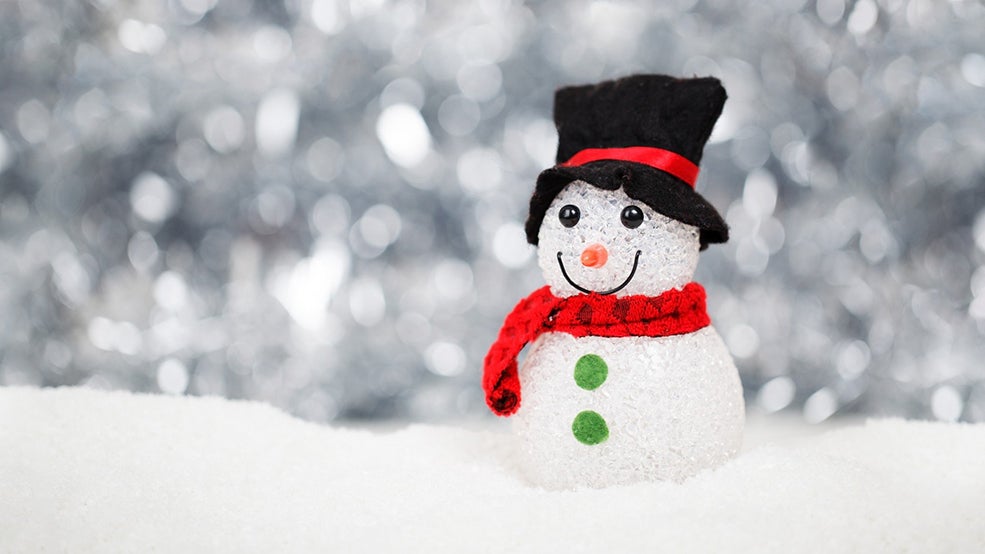 Commemorate 50 years of fabulous winter celebrations in Greely!
More
More to see and do 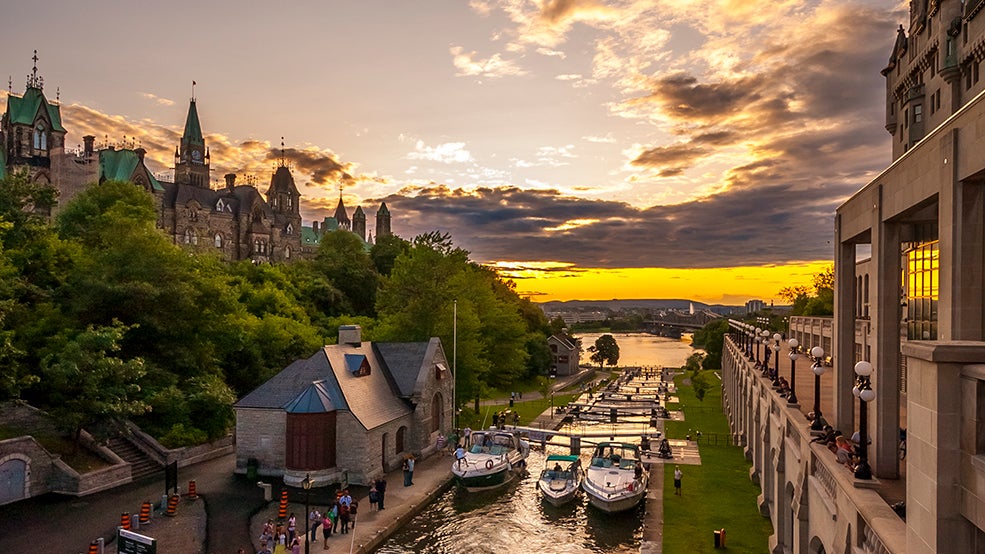