Stretching from Parliament Hill towards the Canadian Museum of Nature, and located a few blocks from the Rideau Canal, Ottawa’s Elgin Street has a village-like feel coupled with downtown action.

Originally named Biddy’s Lane, Elgin Street was mostly residential in the late 19th century. As Canada’s capital grew, Prime Minister Mackenzie King spearheaded a beautification plan which led to projects such as the National War Memorial (unveiled during a royal visit in 1939), and the opening of the Lord Elgin Hotel in 1941 (which still operates today). The hotel and street are named after Lord Elgin, Governor General of Canada between 1847 and 1854 – an important figure in Canada’s history. Elgin Street is now a vibrant commercial street which is also recognized as the “Sens Mile” in support of the city’s National Hockey League team, the Ottawa Senators.

Enjoy fine cuisine in Beckta’s dining room or a more casual experience in its wine bar. Whalesbone focuses on fresh and sustainable fish and seafood (supplied by their own fish counter and wholesale business). Vegetarians, vegans and even omnivores love Pure Kitchen (one of several locations in Ottawa). El Camino offers funky Mexican fare and atmosphere (plus a taco take out window), while Datsun has a similar vibe but with an Asian twist. Elgin Street Diner has a loyal 24-hour a day following, and you’ll find shawarma, poutine and ethnic food throughout the area.

The many bars, pubs and lounges – plus summertime patios – make Elgin Street a popular nighttime destination. Sip a wide selection of local craft beers at the Elgin Beer Project; soak up the retro lounge atmosphere at Charlotte; enjoy a Canadian pub experience at The Cross on Elgin; hang out at The Standard for daily specials and DJs; and catch your favourite sports broadcasts at the Lieutenant’s Pump or Sir John A Pub. You can also catch some hilarious comics at Yuk Yuk’s comedy club and great live music at many venues, including LIVE! On Elgin.

Bring home a memento of your Ottawa trip by visiting independent businesses along Elgin Street. Find local and Canadian-made treasures like candles, jewellery and homewares at boogie + birdie, plus fun and quirky items at The Gifted Type next door. Ladies looking for personalized wardrobe advice and the latest fashion styles love Red Velvet. Peruse best sellers as well as locally-written works at Perfect Books, an independent bookstore. And the best in kitchenware is the focus of Pot & Pantry. 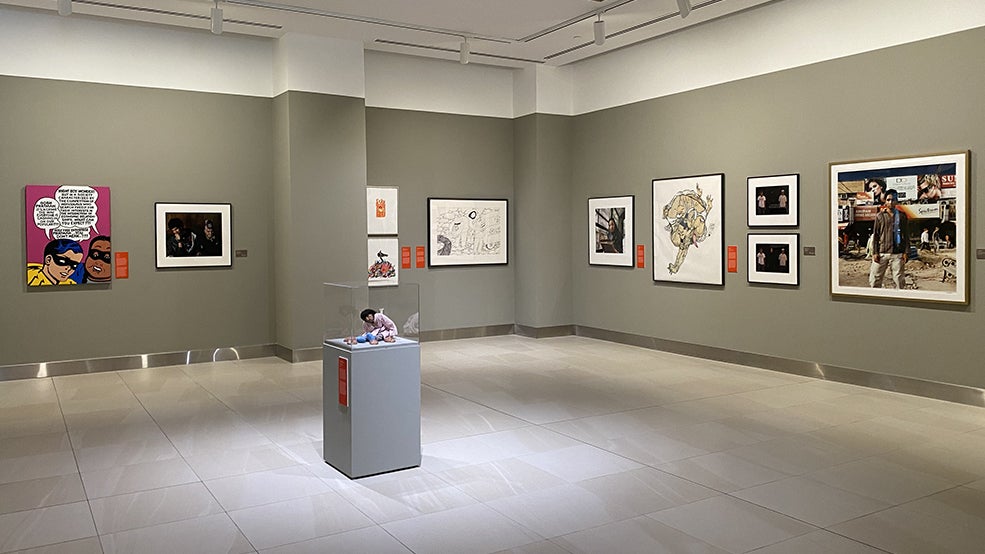 Looking the World in the Face

Visit this art exhibition to admire an unprecedented number of artworks by Indigenous and racialized artists. This exhibition examines cultural…
More Remember Me: A National Day of Remembrance

Stand with the Canada-wide Indigenous community through this first National Day of Remembrance created to inform, reconcile, and unite all Canadians.
More 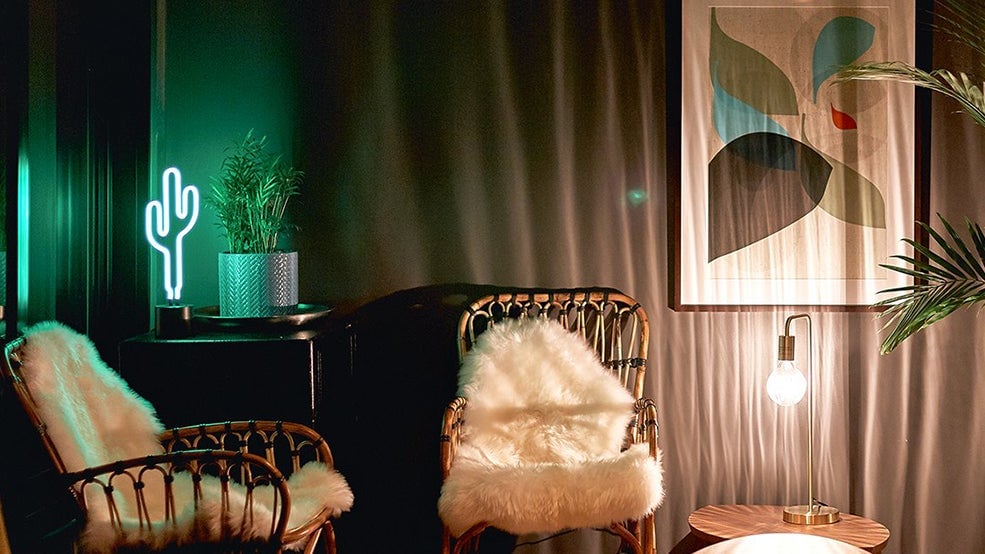 This contemporary lounge on Elgin Street in downtown Ottawa invites you to kick back on retro-style sofas while enjoying drinks from around the world, innovative bar snacks and DJ beats.
More 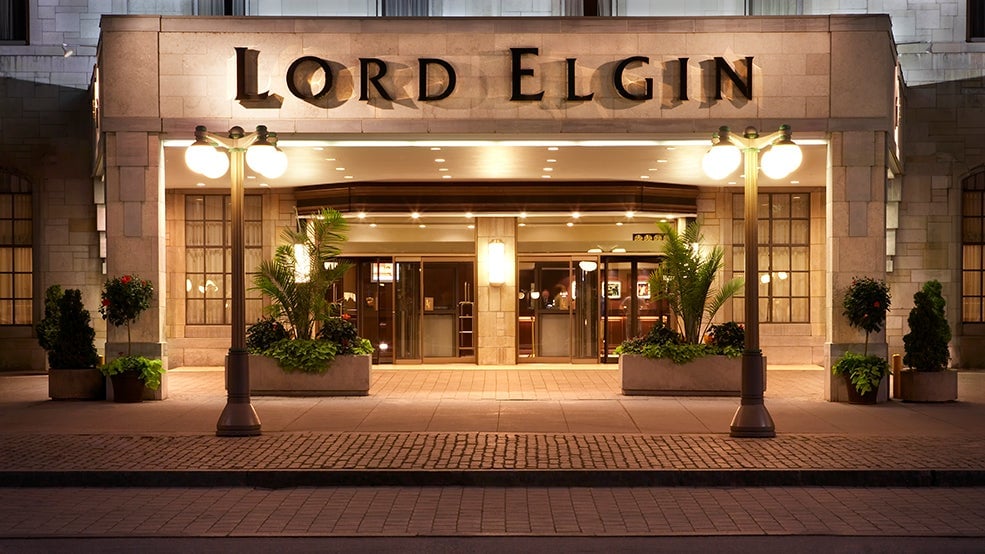 This historic hotel on Elgin Street—just steps from the National Arts Centre, the Rideau Canal and Parliament Hill—puts you in the middle of many of downtown Ottawa’s most popular events.
More 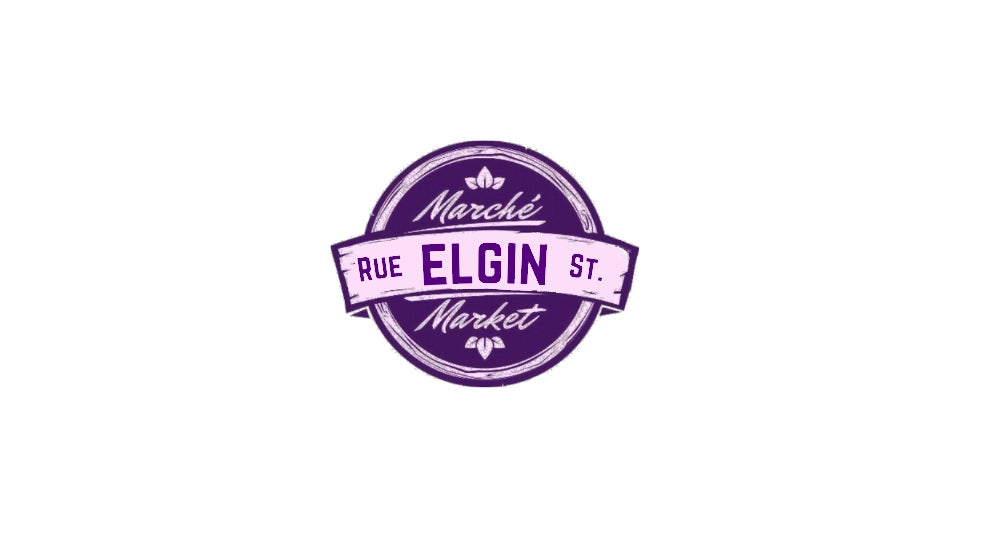 Discover local produce, artisanal products, and a chance to connect with neighbours at the new Centretown’s Farmers’ Market, brought to you by the…
More 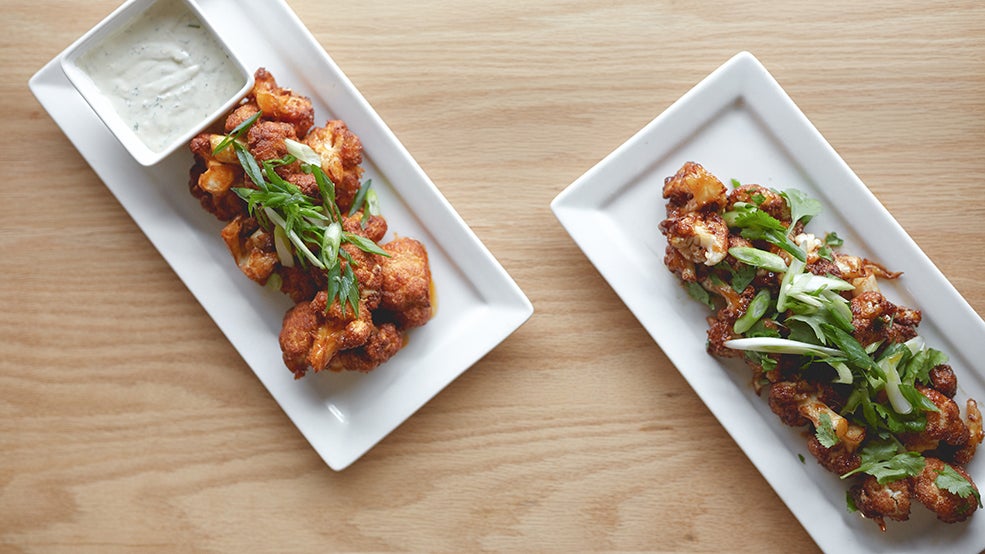 Ottawa-owned with four locations to serve you, we are a scratch kitchen serving vegan/vegetarian cuisine that is internationally inspired comfort food or health conscious menu items.
More 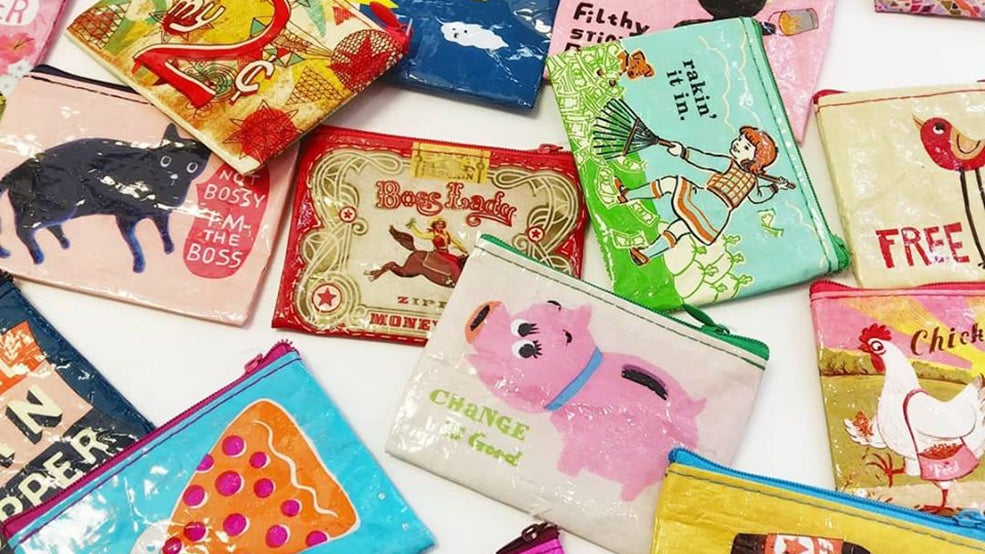 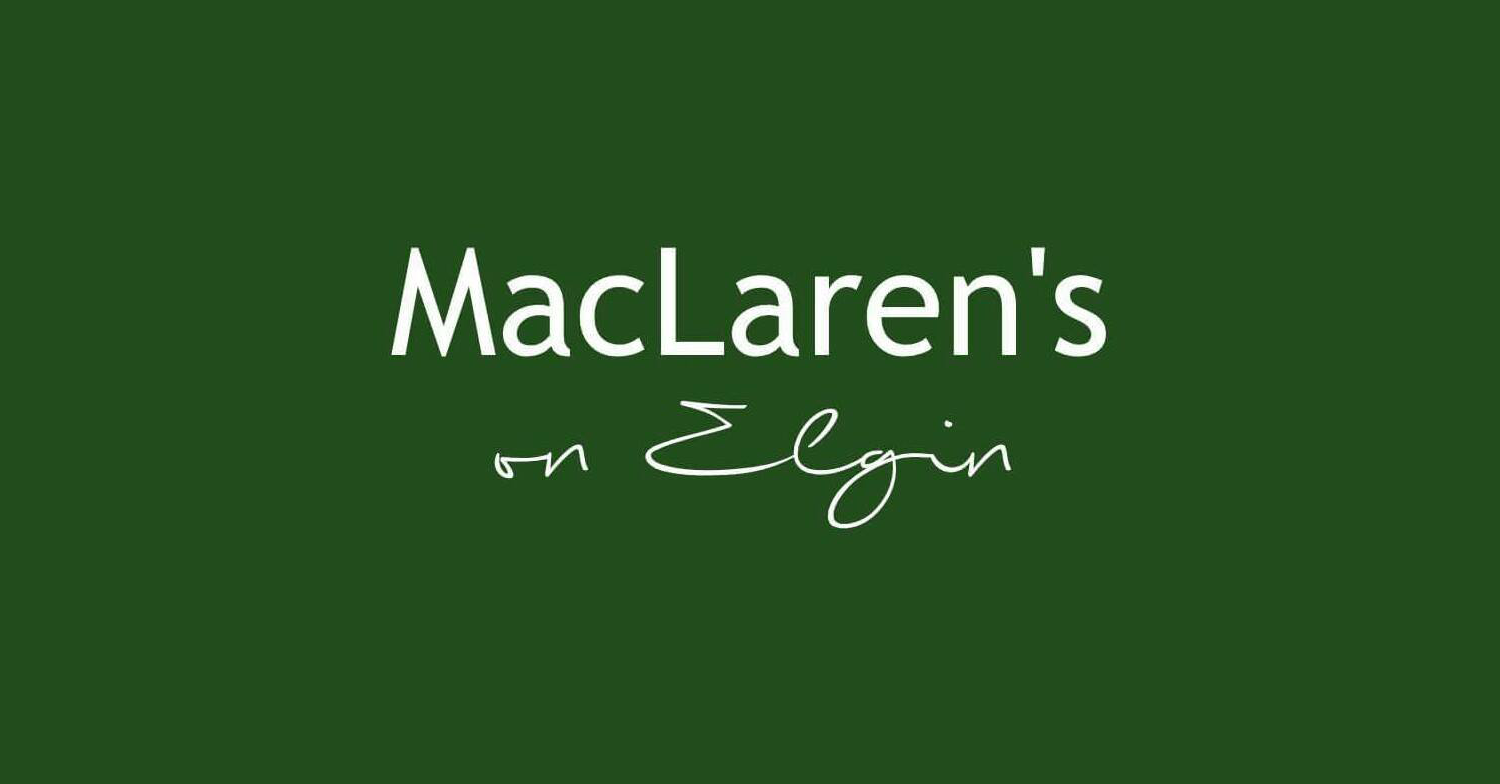 Shoot some pool, watch sports on big-screen TVs, and enjoy casual food and drinks at this relaxed sports-themed bar in downtown Ottawa.
More 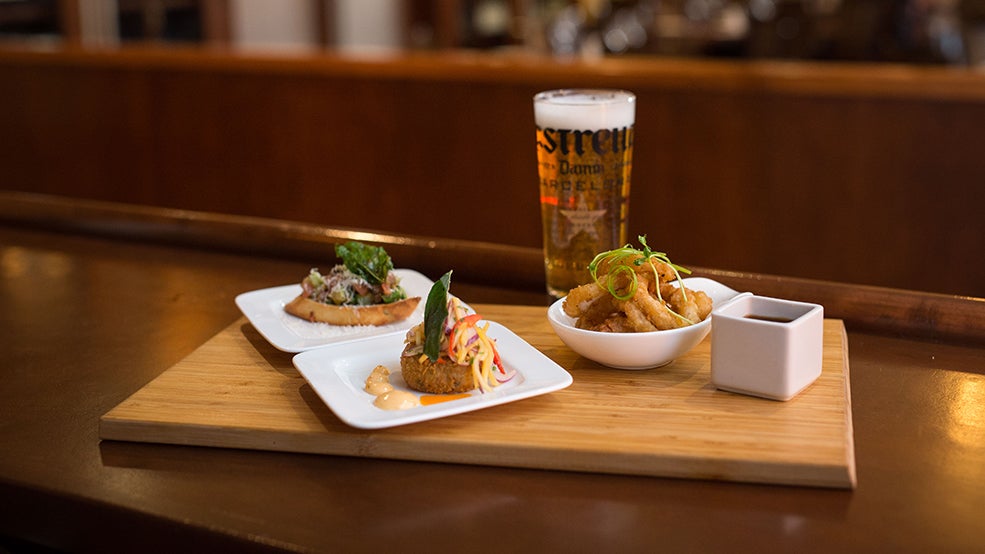 Named Grill 41 in recognition of the year, 1941, that the Lord Elgin was built, the restaurant features a modern environment and classic menu that is a perfect match for connecting with new and familiar faces.
More We believe that the experience of great hospitality doesn’t have to be reserved for special occasions.
More 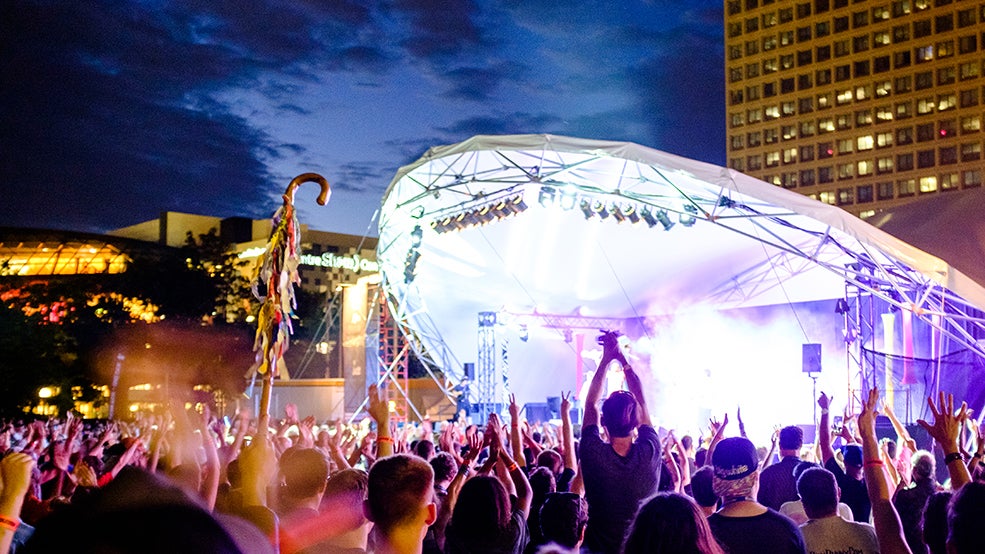 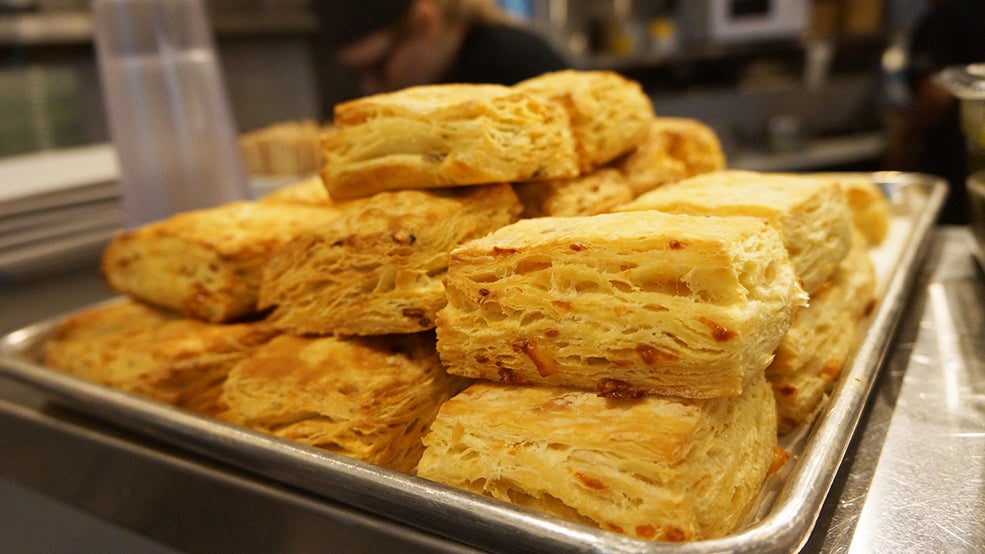 Forget everything you've ever known about scones! We serve a variety of sweet and savoury scones complemented by local ingredients.
More 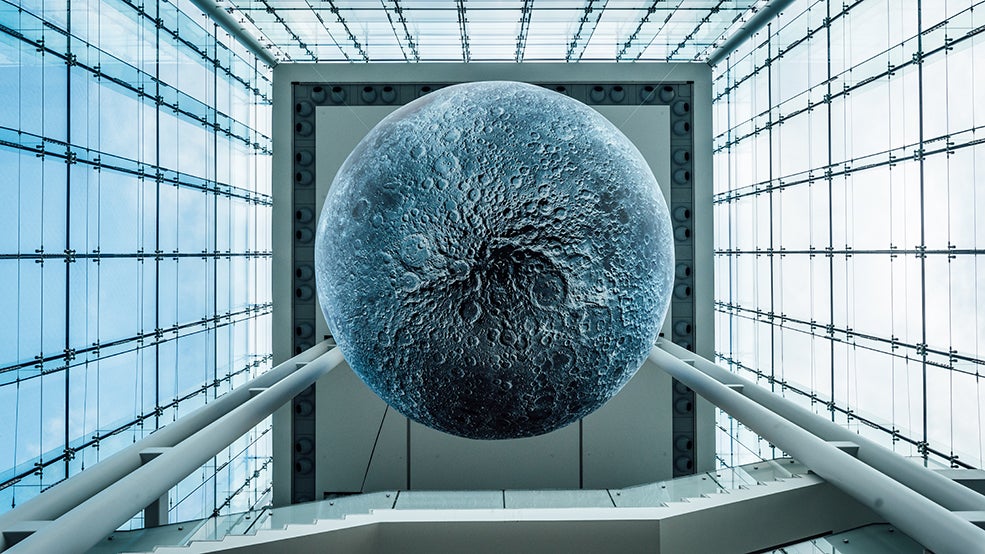 Our Land, Our Art

Come see Nunavik in all its beauty through the eyes of Indigenous artists. Avataq Cultural Institute, in collaboration with the Canadian Museum of…
More 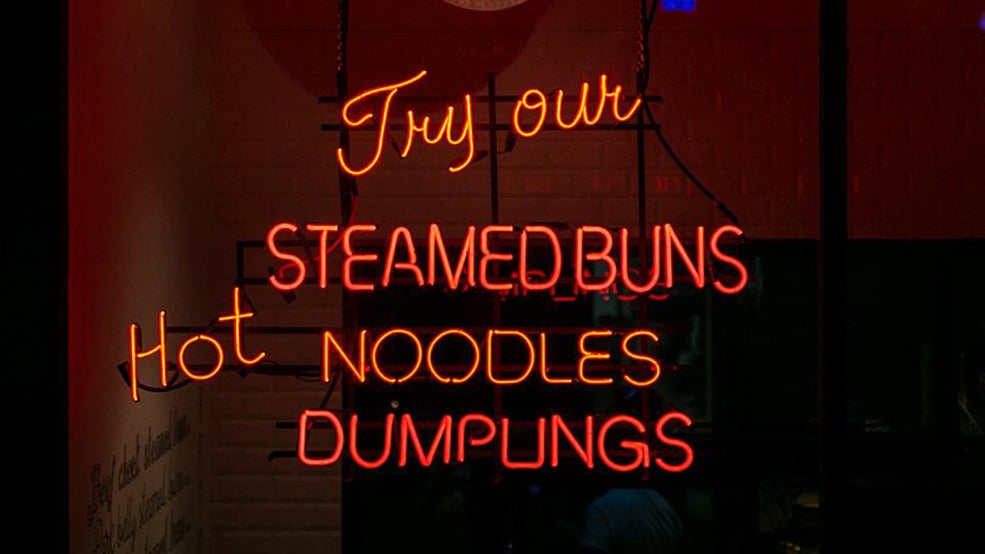 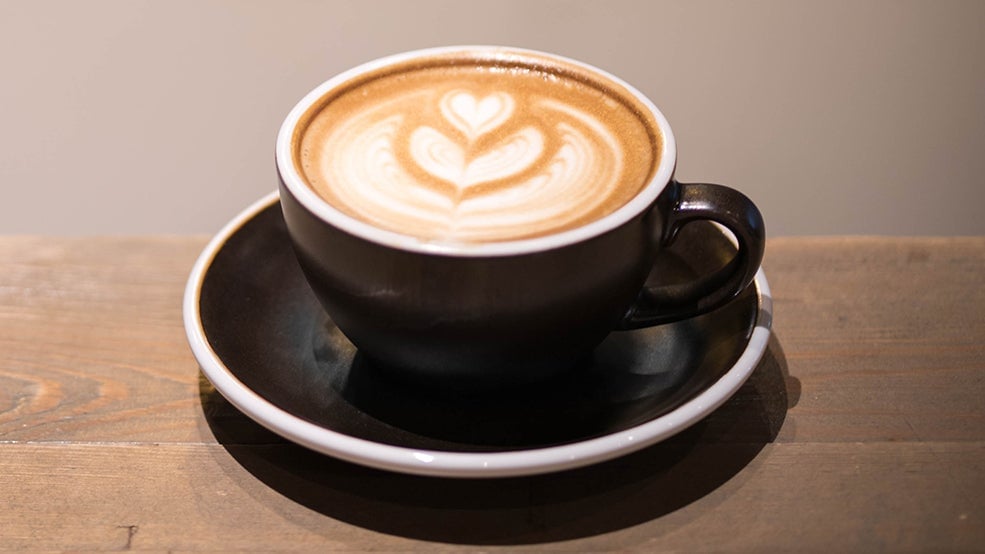 An oasis for coffee lovers on vibrant Elgin Street in downtown Ottawa, this café brews a wide range of beverages from house-roasted, fair-trade beans.
More 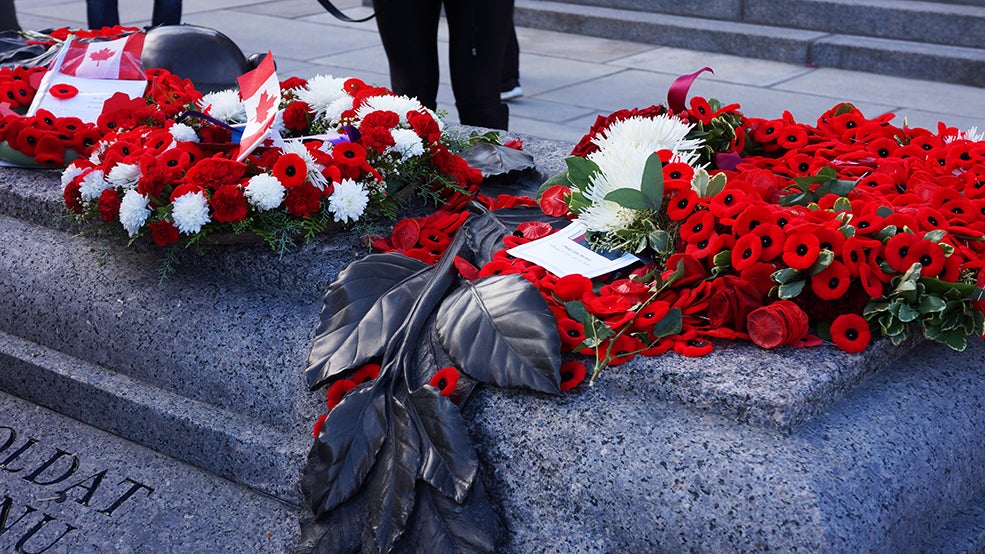 Each year on November 11, the Royal Canadian Legion hosts the National Remembrance Day Ceremony at the National War Memorial in Ottawa to commemorate…
More Our shop, located in downtown Ottawa, focuses on Canadian designed and made goods.
More 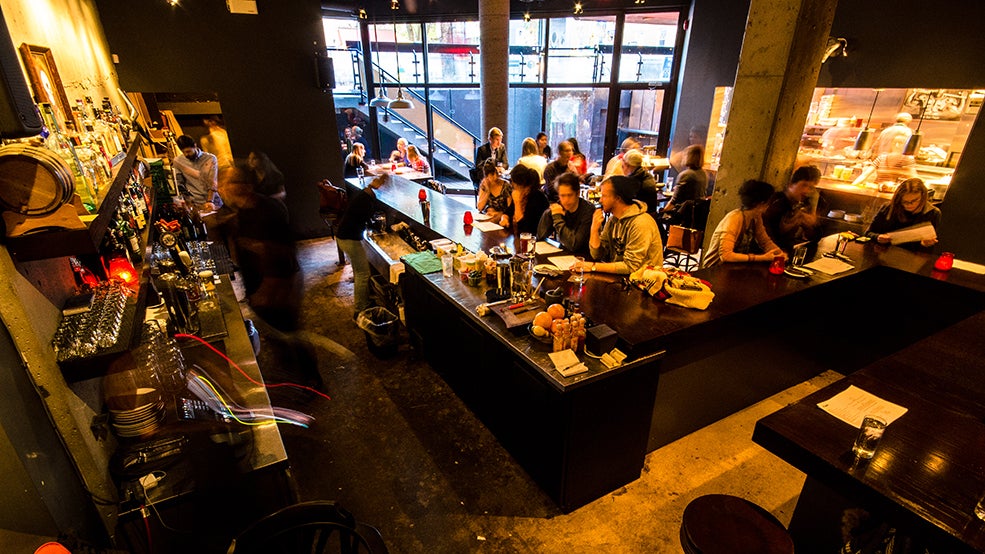 A trendy taqueria and raw-bar offering Mexican inspired fare to be savored on a rooftop terrace looking out over the historic Byward Market, or on a sunny, street-side patio while enjoying a tequila-based cocktail.
More 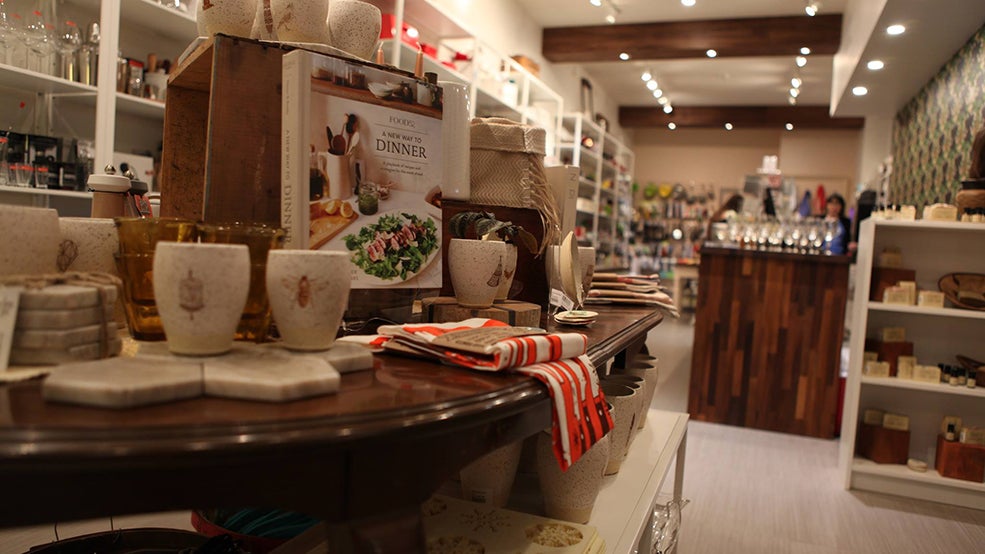 Pot & Pantry is a curated kitchen and gourmet food shop, where you'll find an excellent selection of items for cooking, baking and entertaining.
More 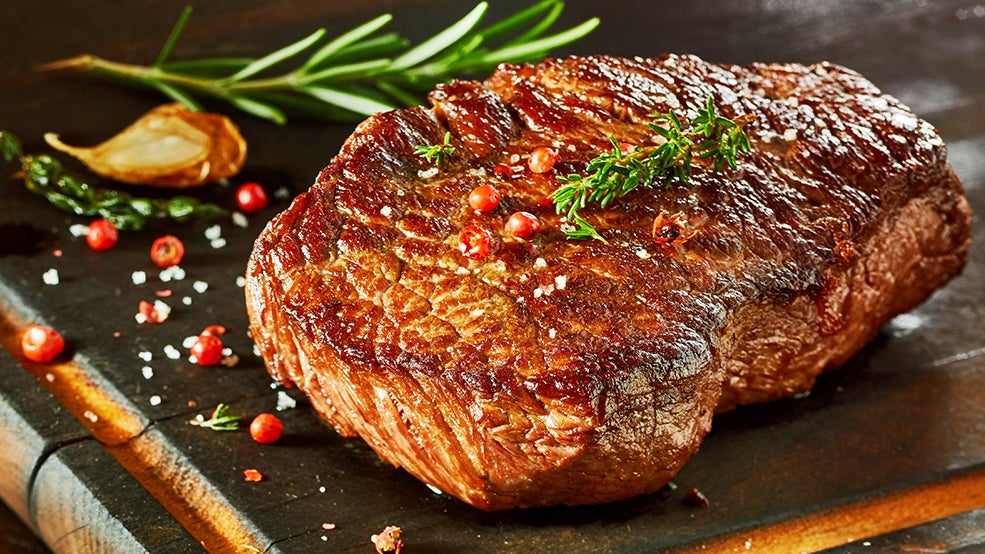 Indulge your senses and delight your palate at this upscale Elgin Street steakhouse, wine bar, and butchery.
More 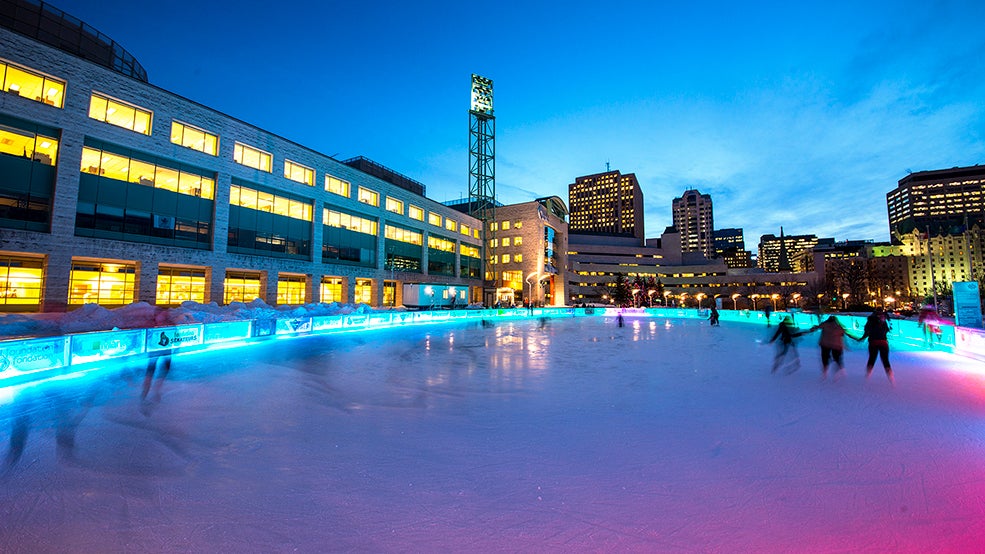 Enjoy free ice skating on a refrigerated ice surface 7 days a week from 9:00am to 11:00pm.
More Crafting high quality meals, with artistry and the best in local and nationally sourced ingredients, 1 Elgin provides an elegant space to experience exceptional Canadian cuisine and premium wines before a performance or as a refreshing interlude during the work day for lunch.
More