The Heart of Orléans is a district in the established suburb of Orléans, just east of downtown Ottawa, known for its multicultural vibe and strong francophone presence. It’s centered on St. Joseph Boulevard, between Youville Drive and Prestone Drive.

This area of Orléans dates back to the 1830s. A group of francophone families founded Paroisse St-Joseph d’Orléans, and the tall steeple of the current church (built in 1922) is a prominent neighbourhood landmark on St. Joseph Boulevard.

The village began growing substantially in the 1950s, when the first major residential subdivisions were built; Orléans was amalgamated into the City of Ottawa in 2001. In recent decades, development of the Orleans Town Centre (Centrum Plaza)—which includes an arts centre and the Ruddy Family YMCA-YWCA—has created a lively gathering place for neighbourhood events.

This district plays host to a number of festivals throughout the year, including the Orléans Craft Beer Festival in June, several events of the Carivibe Caribbean festival in July, and the Orléans Cork and Fork Festival in November. Catch a concert, play or other performance at the Shenkman Arts Centre, or see works by local artists in the Exhibition Space at Arts Network Ottawa in the same building. Make a weekend of it by staying at the nearby Holiday Inn Express & Suites Ottawa East–Orleans. 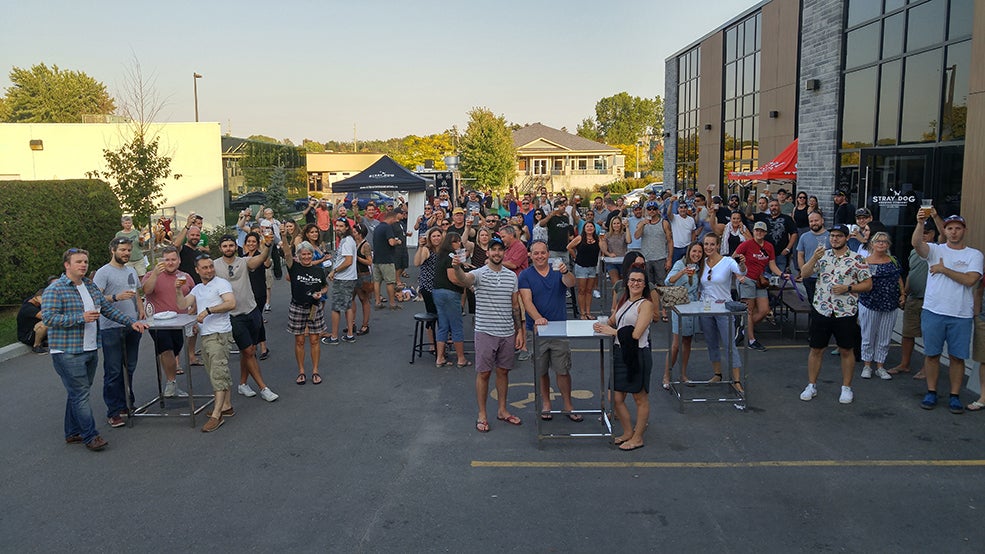 The Stray Dog Brewing Company is more than just craft beer; it represents the spirit of adventure and the courage to pursue the passions that enrich our lives.
More 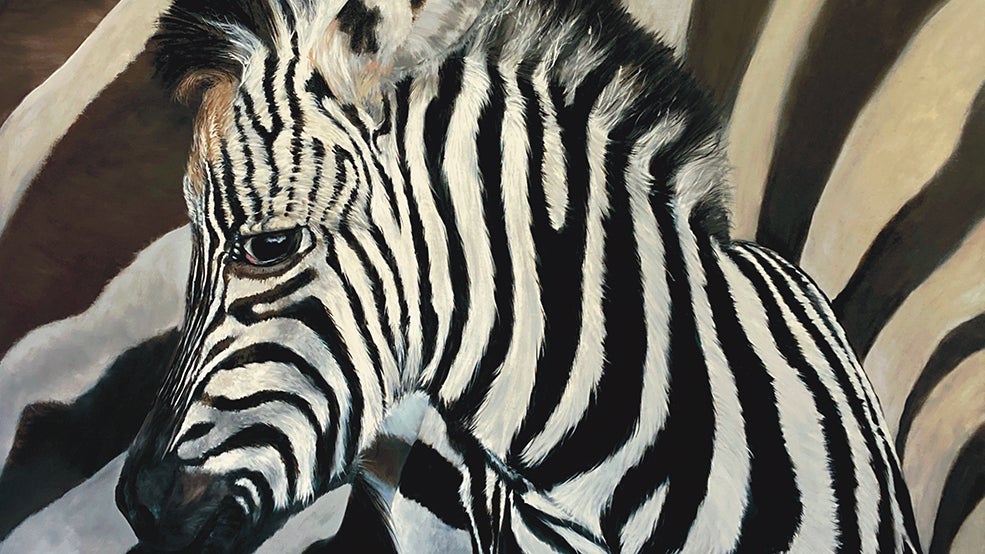 A solo exhibition of fine art created by Chantal Dupuis, who chooses to paint wildlife on a large scale. This medium (oils) allows her to seek…
More 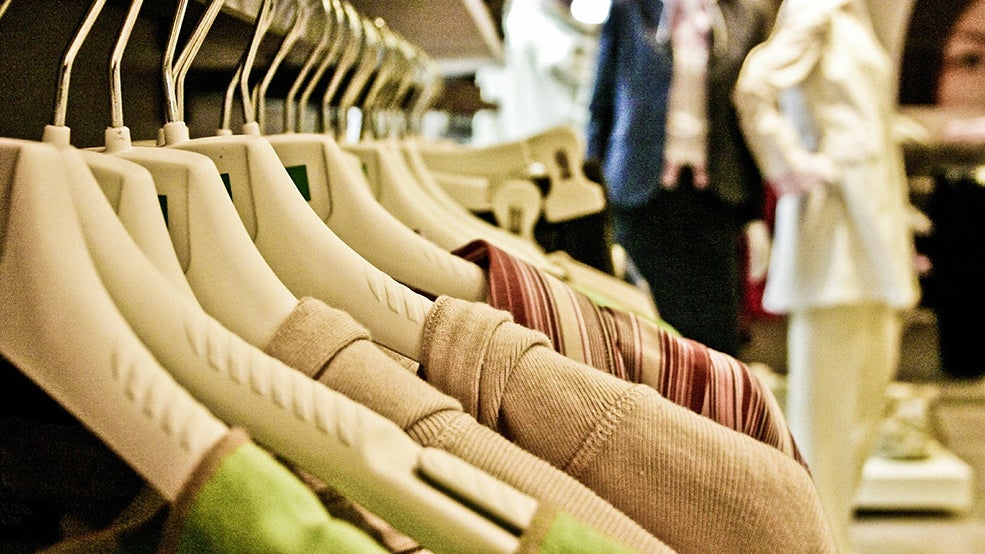 This enclosed shopping mall is 20 minutes east of downtown and features hundreds of stores and many national retailers including The Bay, and H&M and boasts sunlit walkways, a coat and parcel storage service, and ample free parking.
More 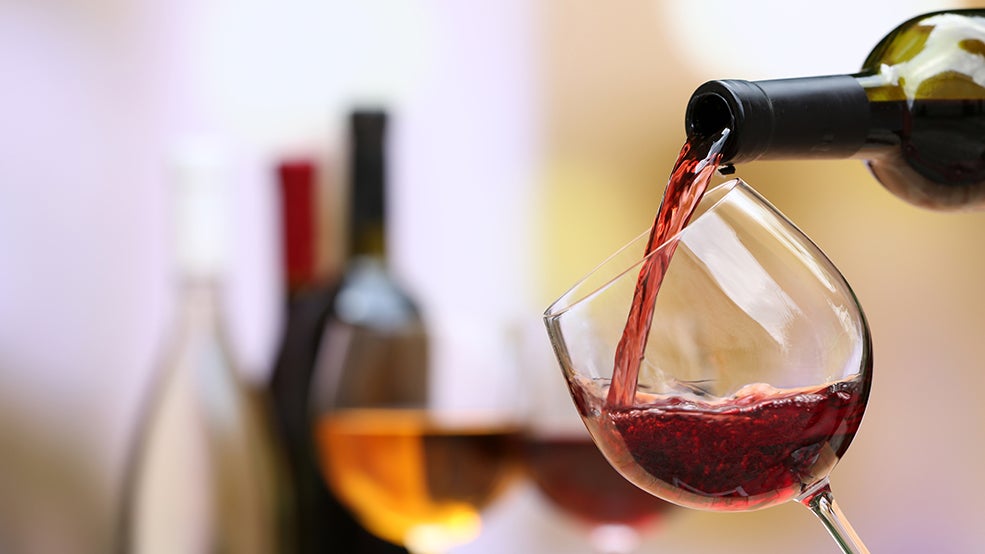 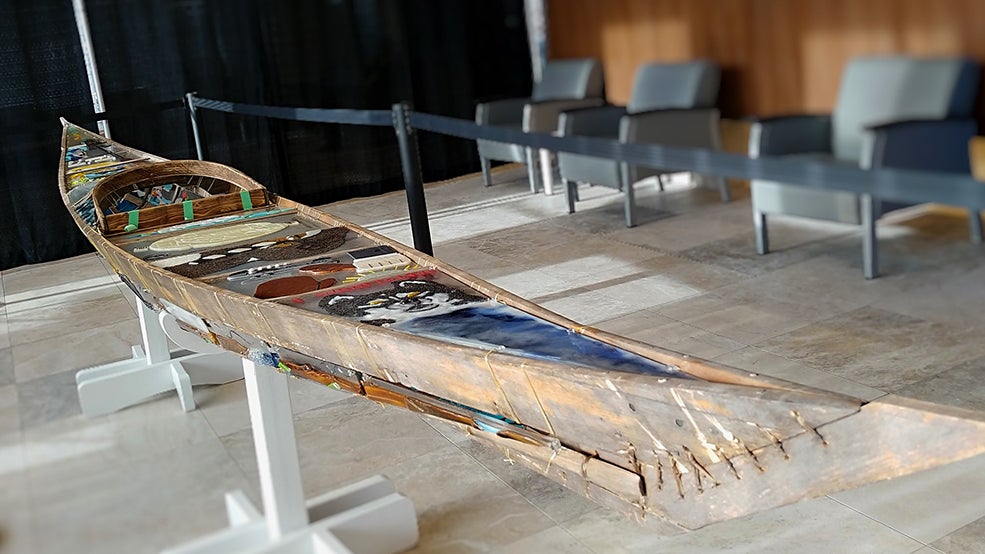 View works of art created by local, bilingual artists at the Shenkman Arts Centre located in the suburb of Orléans, east of downtown Ottawa.
More 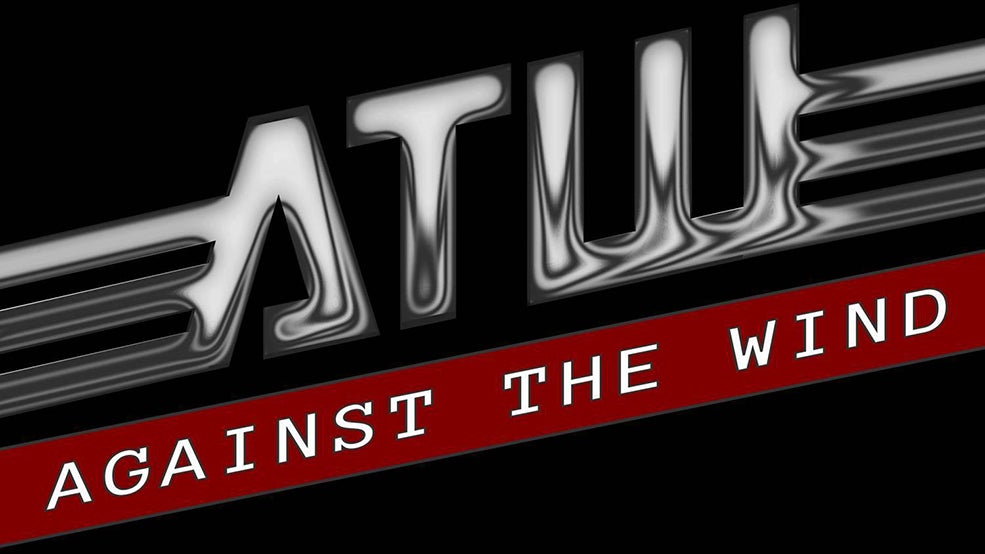 Against The Wind: The Ultimate Bob Seger Experience

On the road touring Theatres & Casinos once again…dancing in the aisles, the crowd singing Seger hits that have shaped their lives and standing…
More 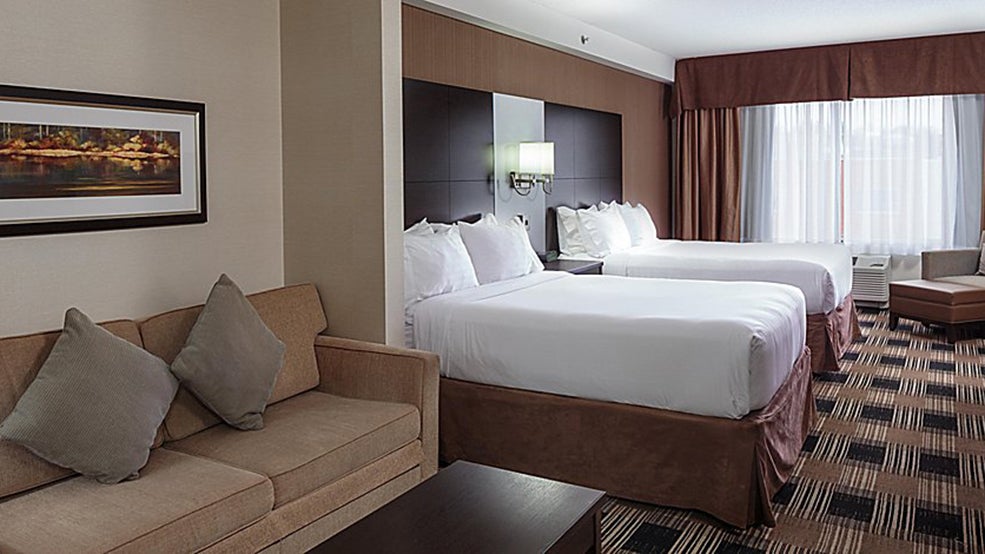 Located next to a shopping centre and a performing arts venue, this hotel in the east-end suburb of Orleans offers a complimentary hot buffet breakfast and free high-speed Internet.
More