Ottawa is home to many of Canada’s national and multi-sport organizations, as well as professional, university and college sports teams. The Ottawa REDBLACKS, Ottawa’s Canadian Football League team, and the Ottawa Senators of the National Hockey League are the most renowned teams from Canada’s capital.

Over the past several months, Ottawa announced that three new professional men’s sport teams will train and play in Canada’s capital in 2020 and 2021, once sport competition resumes. These new teams will delight Ottawa sport fans and will bring more athletes and spectators to Canada’s capital.

The Ottawa BlackJacks is one of seven teams in the newly formed Canadian Elite Basketball League (CEBL). The BlackJacks will start playing the CEBL Summer Series on July 25, 2020, making the CEBL the first professional league in Canada to return to play following the COVID-19 outbreak in March. A league created by Canadians for Canadians, the CEBL has the highest percentage of Canadian players of any professional league in the country, with 80% of its current rosters being Canadians.

Ottawa's new professional rugby team, the Ottawa Aces, will start playing in the Europe-based, three-tier Rugby Football League (RFL) in 2021. The club which began in 2013 as Hemel Stags located in Hemel-Hempstead, Hertfordshire, England was purchased by a Canadian consortium in 2018 and completed their move to Ottawa in March 2020. The move makes Ottawa the second Canadian city to boast a club in England’s storied RFL professional leagues. Following from the success of the Toronto Wolfpack, Ottawa will look to begin rising up the ranks of RFL.

The Ottawa Blackjacks, Atlético Ottawa and the Ottawa Aces will all be based out of TD Place at Lansdowne – a modern 24,000-seat stadium and 10,000-seat arena – run by Ottawa Sports and Entertainment Group (OSEG). 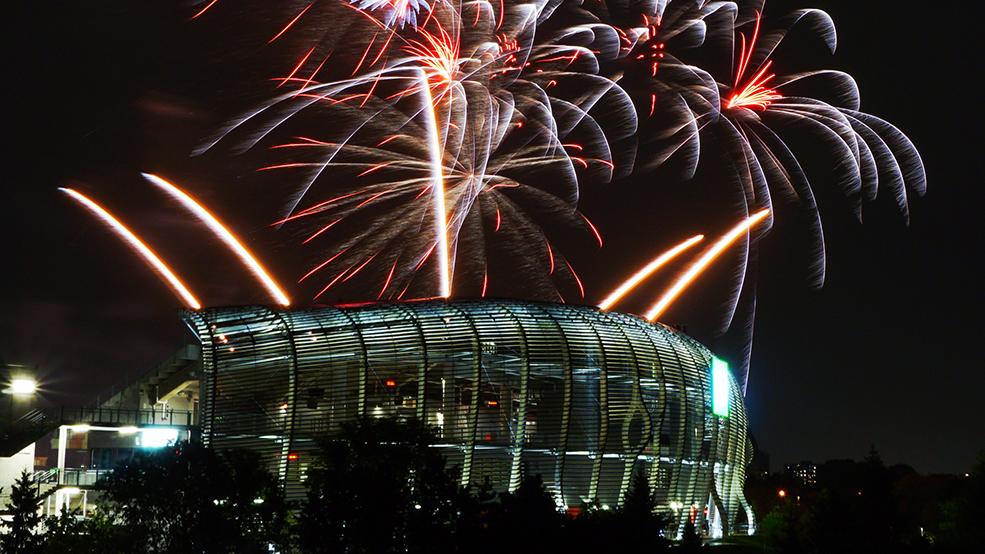 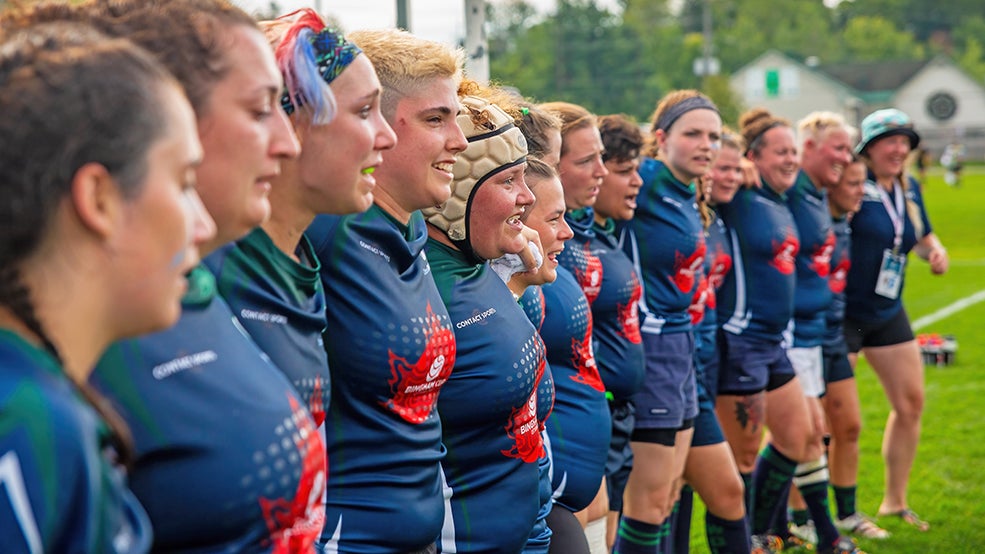 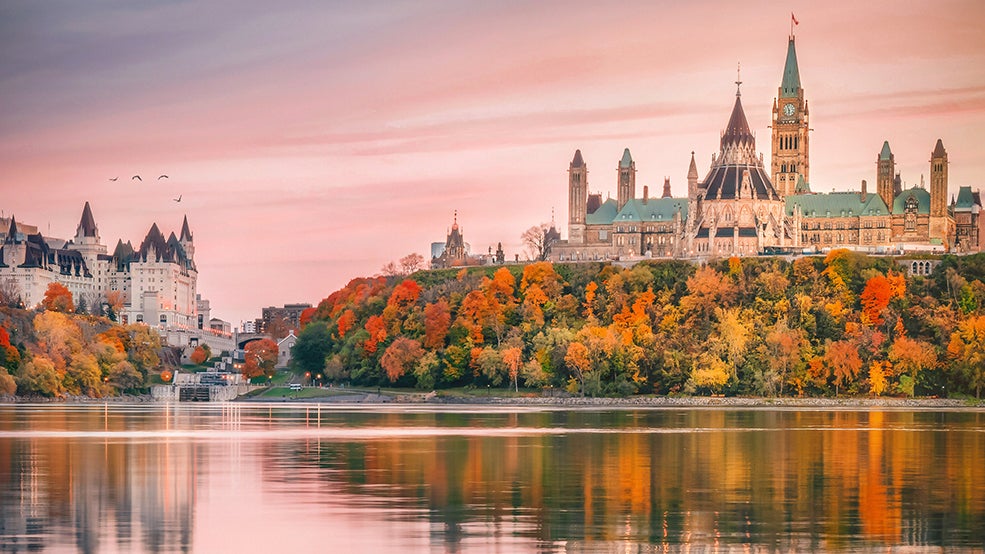