Ottawa is known for its welcoming and safe environment. Canada’s capital has a rich history of hosting competitions from all over the world, and we're here to share some of our favorite stories from 2022. 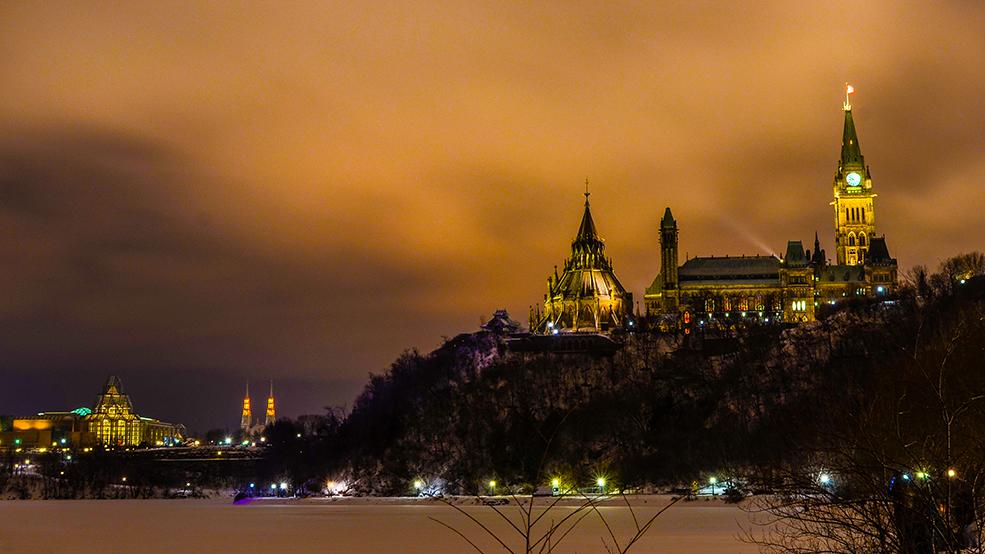 Ottawa welcomes people from all walks of life to participate in competitions, no matter what their background or experience may be. We love seeing competitors from all around the world perform at their best and inspire others to do same!

Ottawa Tourism's support for the Bingham Cup has made a significant impact on our community. Not only did Ottawa support a global event that brought thousands of people to the city, but it also brought together athletes who felt inspired competing in Canada’s capital. 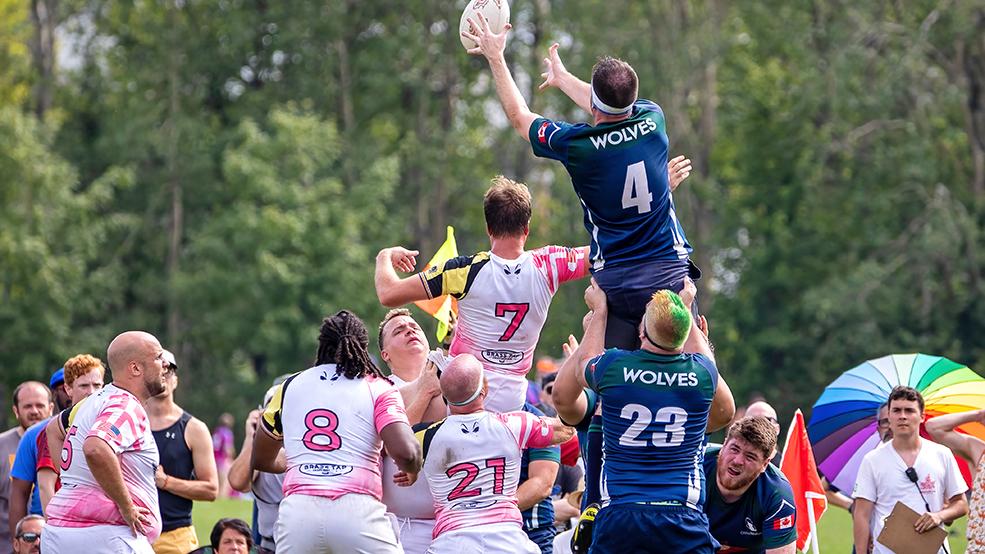 The Bingham Cup is an international Rugby tournament, which took place this past summer in Ottawa, Canada. It was named after Mark Bingham, a gay-rights activist and passenger on United Airlines Flight 93 on September 11th, 2001. The tournament was created by his family to promote equality and acceptance within rugby communities around the world.

2022 marked the first time this tournament has been hosted outside of Sydney, Australia since it began in 2002. Our local organizing partner, the Ottawa Wolves partnered with World Rugby to bring this event to Canada for the first time ever! They worked tirelessly over several months leading up to the tournament to ensure that it would be successful both locally and globally.

The Bingham Cup proved so significant for the Ottawa Wolves, that two players who were instrumental in the success of the event used the Bingham Cup trophy presentation as an impromptu engagement opportunity, such is the power of sport! 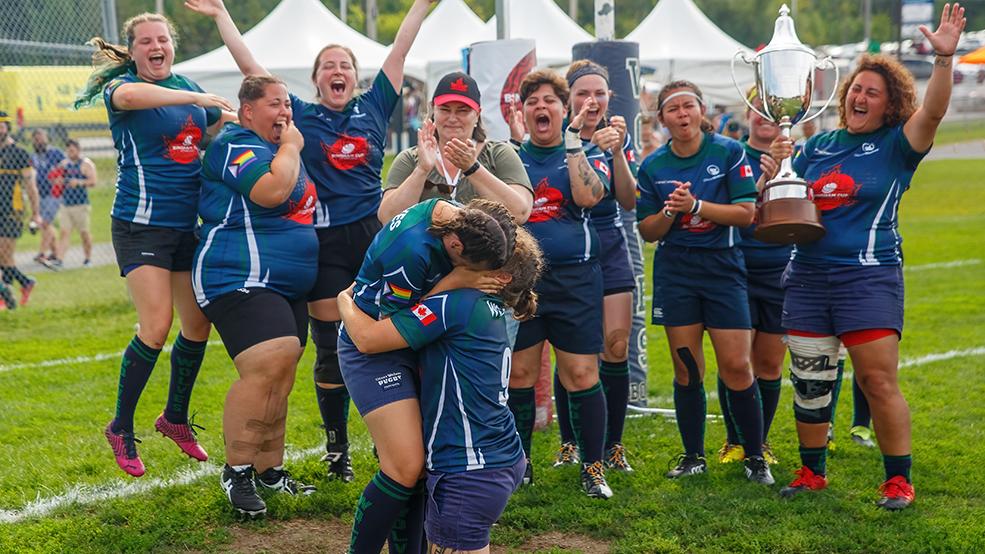 In the spring of 2022, Ukrainian Para-Badminton star Oksana Koyzna took the silver medal at the YONEX Para-Badminton International event singles SL3 in Ottawa, mere weeks after fleeing her country. 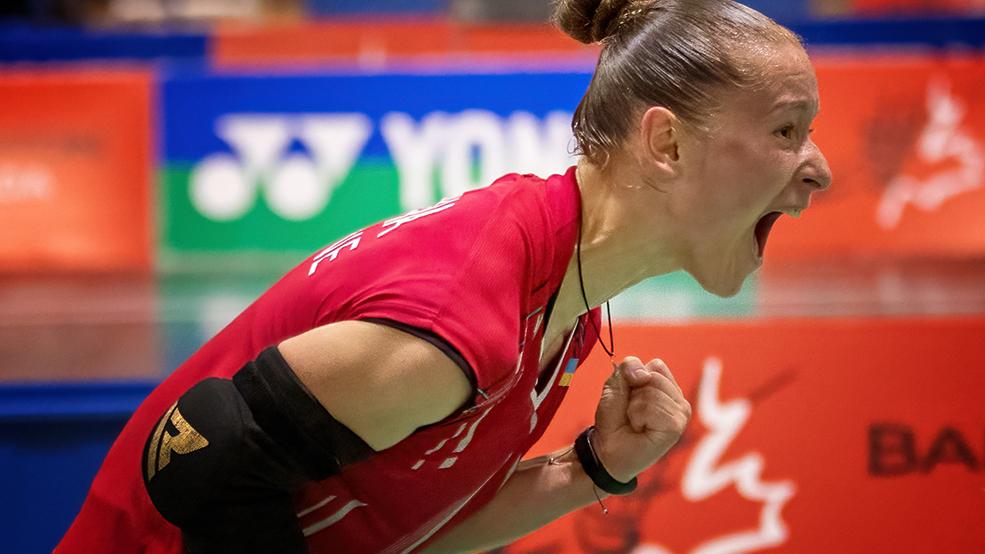 Badminton Canada worked collaboratively with the French Badminton Association to coordinate her safe travel out of Ukraine and via France she was able to arrive in Ottawa safely, ready to compete on the World Stage. Badminton Canada was quick to point out that it was only with the support of Ottawa Tourism and Sport Canada that they were able to provide the support to offset these incremental costs. Sport is an incredible force for good. It brings people together in an inspiring way and builds a sense of community while encouraging people to be the best they can be. 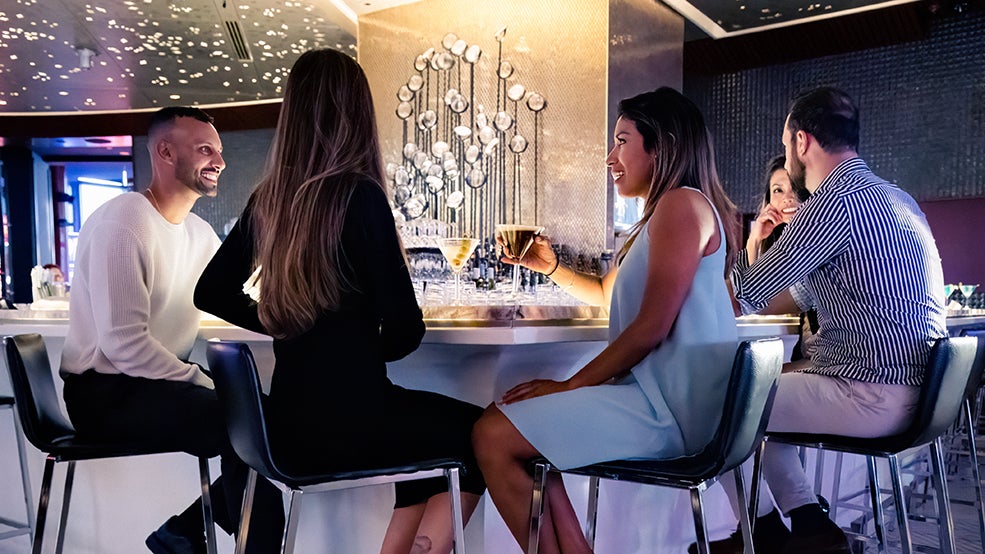 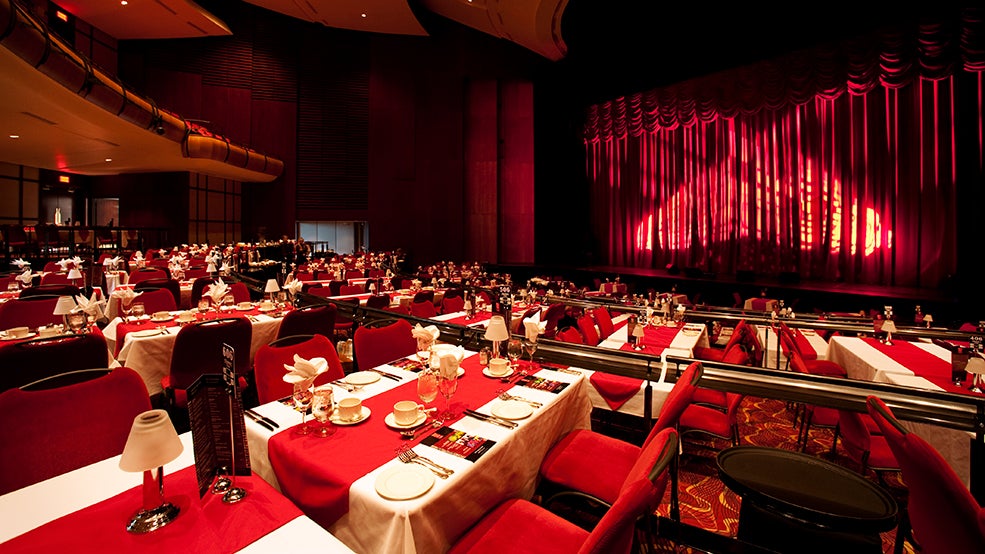