OTTAWA, April 7, 2021—Ottawa Tourism and RBC Bluesfest today announced that the Room Service Concert Series: An Ottawa Hotel Exclusive has been postponed to an as-yet-unknown future date. The event—featuring a series of exclusive musical and comedy performances on the hotels’ in-room televisions—was planned to run at 20 participating Ottawa hotels over 8 nights between April 9 and 30.

People who booked at participating hotels are advised to contact the entity with whom they originally made their booking (the hotel itself, an online travel agency such as Expedia, etc.) to cancel for those April dates.

"We wanted Ottawans to continue supporting local businesses and have the mental health benefits of planning a staycation, encouraging them to also consider a museum visit, a guided tour, ordering in food and drink, or dining on a patio, for example," says Michael Crockatt, President and CEO of Ottawa Tourism. “But with the move to stay-at-home through the month of April, it simply is not possible, nor is it consistent with the directions coming from Ottawa Public Health and other entities.”

“We will announce our rescheduled plans as soon as we are able to,” says Mark Monahan, Executive Director of RBC Ottawa Bluesfest. “We’re speaking with the musicians and comedians and look forward to bringing this entertainment to the city as soon as we can.”

This promotion aims to increase visitation to Ottawa-area hotels in a safe way, stimulating the local visitor economy, which continues to be hard hit by the pandemic. In 2019, Ottawa saw visitor spending of $2.2 billion but Ottawa Tourism estimates a reduction of more than $1.4 billion of that amount in 2020, and a further loss of more than $1 billion in 2021.

Ottawa Tourism provides destination development and marketing, strategic direction, and leadership in cooperation with its members and partners, welcoming leisure travellers, business travellers, group tours, and conventions to Ottawa and Canada’s Capital Region. Its goal is to support the local tourism economy, fueled by an estimated 11 million visitors annually in recent years and with $3 billion in typical economic output for Ottawa, generating community wealth through tourism. Ottawa Tourism’s vision is to offer the complete capital experience, tell the story of Canada, and get people talking.

Founded in 1994, the RBC Bluesfest has expanded from a one-stage, three-day event into a multi-staged, 10-day music showcase featuring some of the best performing talent on the planet. The festival has become the landmark event of the Ottawa summer and, according to Billboard Magazine, is one of the top-10 music festivals in the world, attracting more than 300,000 music fans each year. 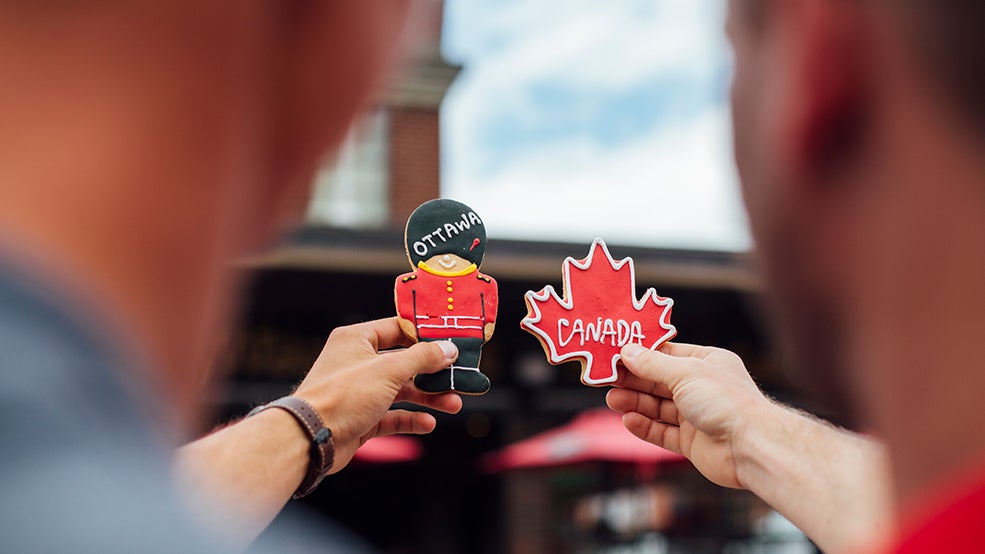 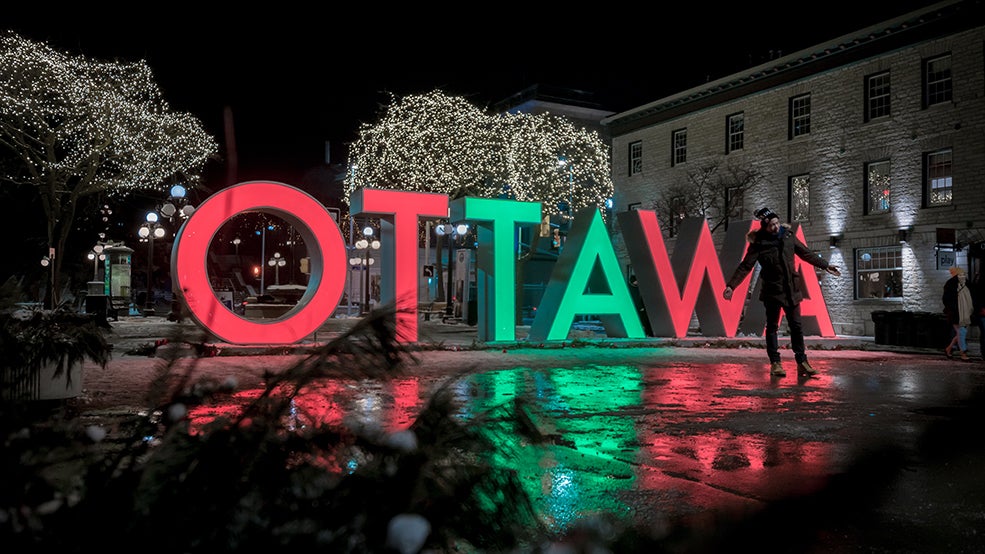 What's Up in Ottawa newsletter

What's Up in Ottawa newsletter