Canada’s Capital is a cycling enthusiast’s dream destination with more than 800 kilometres (497 miles) of beautiful recreational pathways that link natural areas, parks, gardens and national historic sites. No matter the cycling skill level, Ottawa’s scenic pathways have something to offer the beginner to the more seasoned biker. Cycling is an Ottawa activity the whole family can enjoy together!

But where do you go with the little ones in tow? We have a route for you to consider. Discover this great Rideau Canal family-friendly bike route!

Along the Rideau Canal pathway to the Dows Lake Pavilion — 6.5 kilometres (one-way) according to Google Maps cycling route

Paid parking garages are available throughout downtown Ottawa and near the departure point, including at the CF Rideau Centre shopping mall, the Fairmont Château Laurier hotel, the National Arts Centre and other major sites. Dows Lake Pavilion and the Canada Agriculture and Food Museum also have paid parking areas.

There are washroom facilities at Patterson Creek, at Lansdowne Park and also at Dows Lake Pavilion.

This is only one option to get the family started! To learn more about cycling in Ottawa, browse the Cycling section of Ottawa Tourism’s website. 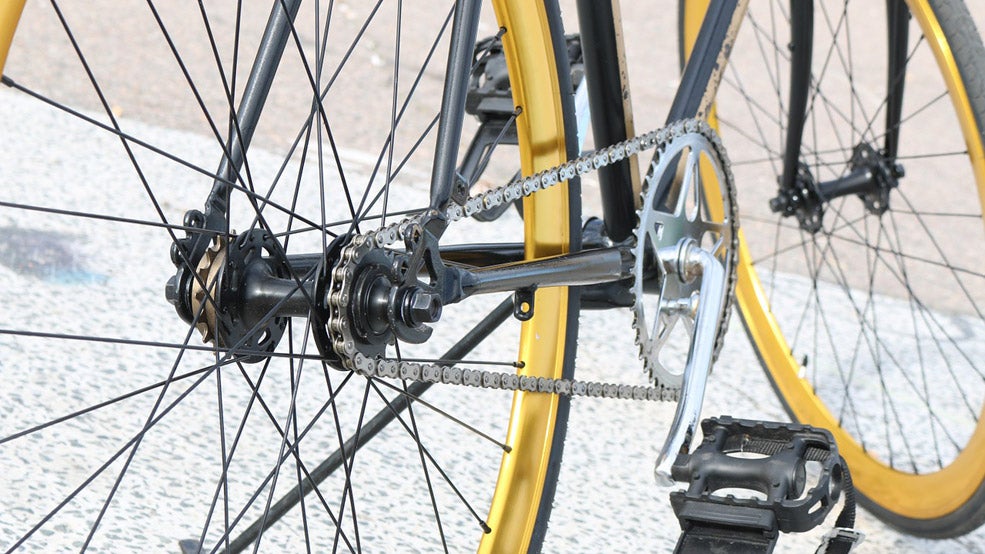 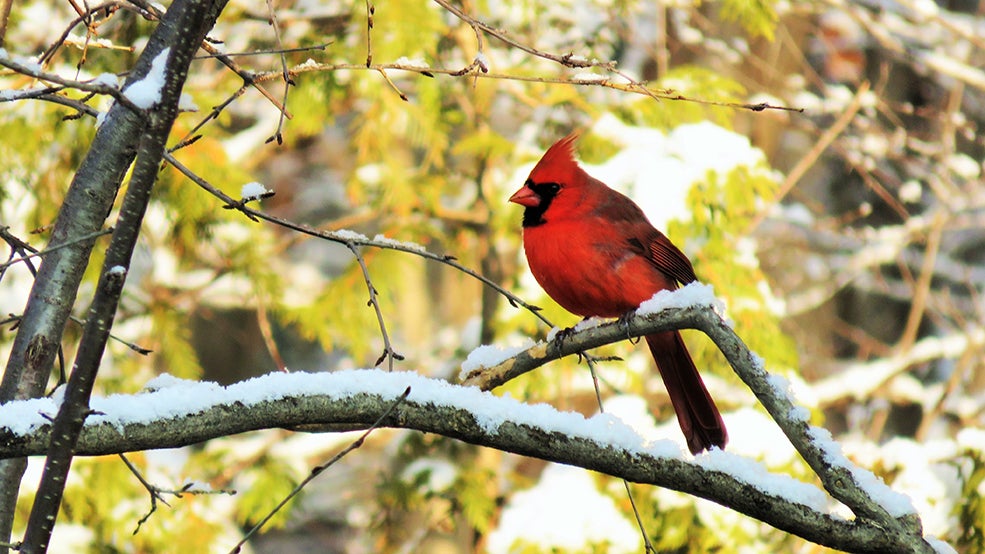 Birdwatching highlights in the Ottawa region