Each year at the end of August, this massive event launches balloons of all shapes, sizes and colours over the Ottawa-Gatineau region, and offers concerts, fireworks, amusement rides and more.

Watch giant balloons lift off from the festival grounds or take a ride in one and drift over the Ottawa-Gatineau region. After dark, some of the balloons are lit up during night flights!

The festival also hosts live entertainment for kids and adults, including popular and emerging musical acts from Quebec, Canada and beyond. Other family-friendly fun on site includes a carnival amusement park, fireworks, buskers and more. Join the roaring crowds at TD Place Stadium at Lansdowne as Ottawa’s Canadian Football League (CFL) team battles for a chance at the Grey Cup.
More 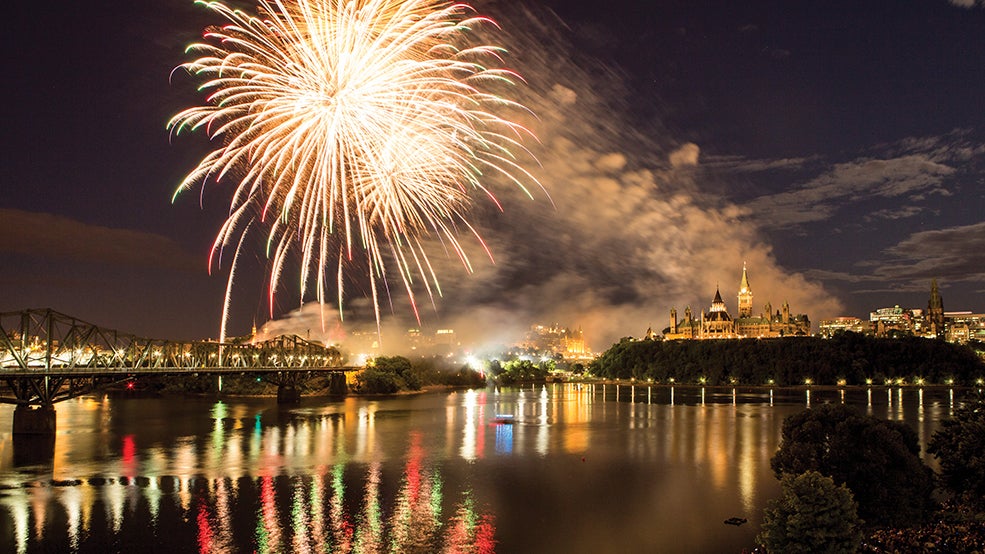 Take part in the biggest Canada Day party in the country each year on July 1 in Canada’s capital region!
More 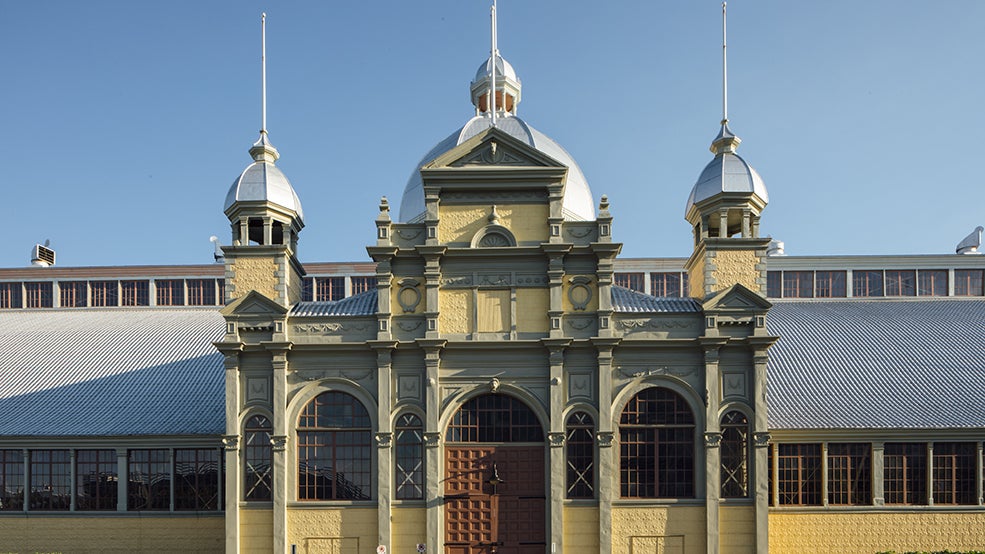 A community festival in celebration of the Aberdeen Pavilion, a historic Ottawa landmark, home to a variety of significant events throughout Ottawa’s…
More
More to see and do