In the late 1800s, the Centretown stretch of Bank Street was lined with businesses like Chinese laundries, stores and even factories. Though the area has evolved since then, it has retained its commercial identity to this day.

Important locations and moments in the history of Ottawa’s LGBTQ2 community have taken place on this stretch of Bank Street, leading to the official designation of Ottawa’s Village in 2011.

Bank Street has everything from refined restaurants to no-frills shawarma joints. Try Fauna for approachable fine dining in a sleek atmosphere, or Clover Food & Drink for flavourful, locally-inspired cuisine. Many locals swear by Sansotei Ramen as well as the frozen treats at Moo Shu Ice Cream & Kitchen. On weekends, join the lineups for brunch at Wilf & Ada’s and sip a craft beer at Flora Hall Brewing. And float your worries away anytime at ISÖ Spa Floatation Centre.

A few of Ottawa’s favourite nightlife venues are located on Bank Street. The straightforward Babylon nightclub is known for eclectic shows and dance parties. Since 1978, the legendary Barrymore’s has hosted big names and now focuses on popular 80s and 90s DJ dances. And local musicians are usually on stage at the relaxed Atomic Rooster pub.

In June, the free GlowFair festival lights up ten city blocks with live music, lighting and art. And each August, local businesses embrace the crazy atmosphere, live performances and the parade during the Capital Pride Festival.

Though all of Ottawa is an inclusive and welcoming place, a section of Bank Street and surrounding side streets is designated Ottawa’s Village. Throughout the area, you’ll find queer-owned businesses as well as characteristics like “The Village” street signs, crosswalks painted with Pride Flag rainbow colours (at Bank Street and Somerset Street West), and a mural at the corner of Bank and Gilmour Streets that commemorates the 1971 “We Demand” demonstration that took place on Parliament Hill – the first civil rights protest by queers in Canada. Each August, people of all ages and backgrounds gather for the Capital Pride Festival. To delve deeper into Ottawa’s LGBTQ2 identity and history, check out the walking tour created by the Village Legacy Project. 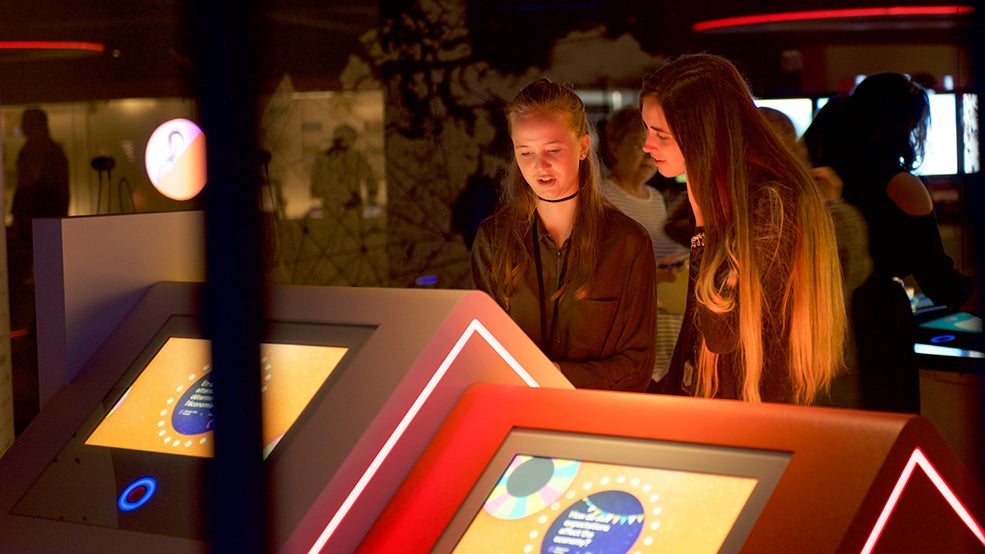 Create your own avatar and learn about the important role you play in the economy. Hands-on exhibits illuminate everything from the psychology of economic expectations to the history of bank note design.
More 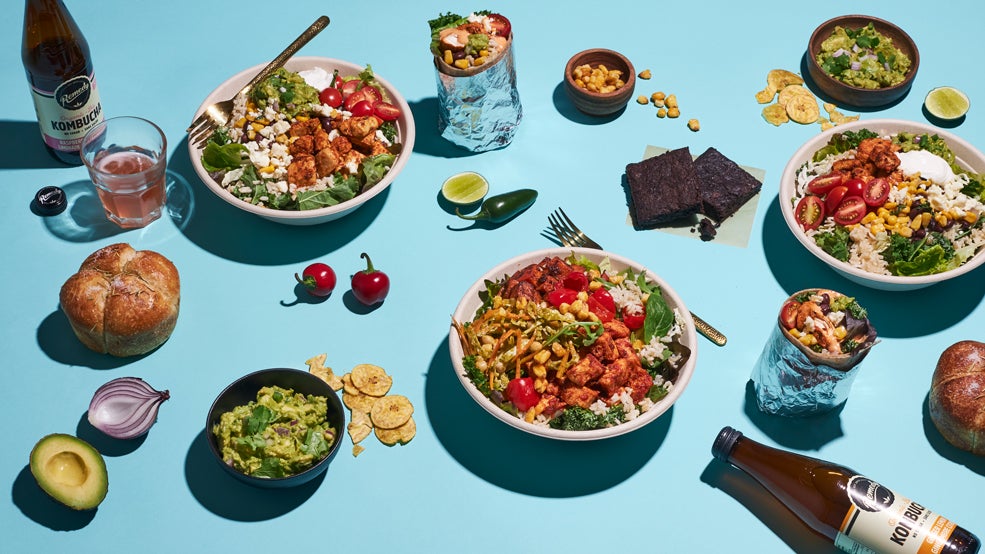 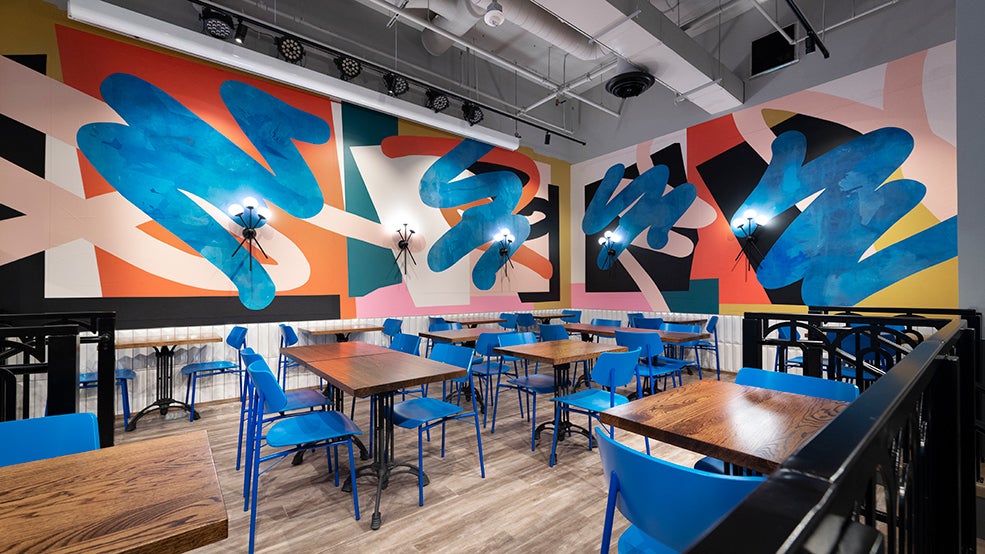 Enjoy some of the best local food, drinks and music in a casual, large dining hall located near downtown hotels and within two blocks of Parliament Hill.
More The Capital Music Awards 2021 are supported, funded, and made possible by the City of Ottawa and RogersTV. The awards provide a platform to honour…
More 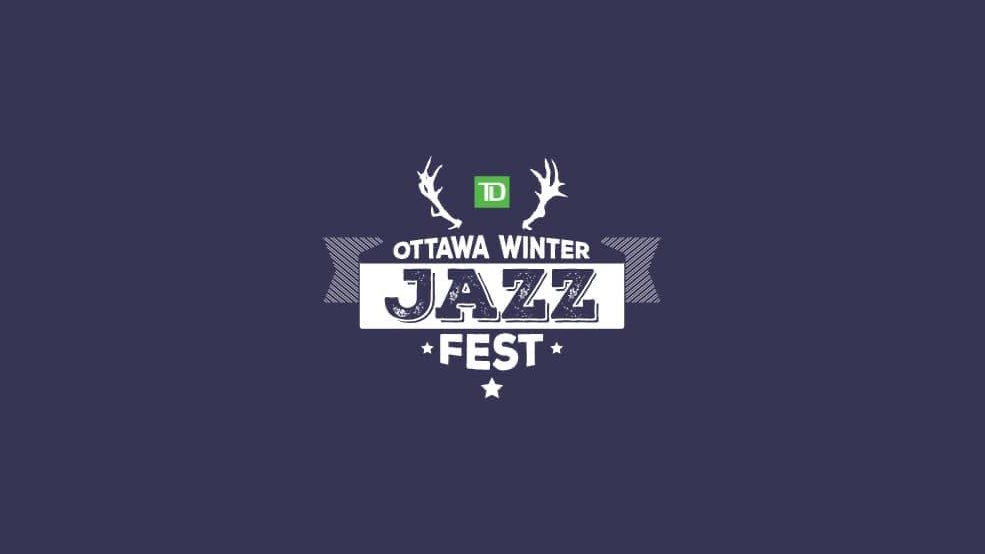 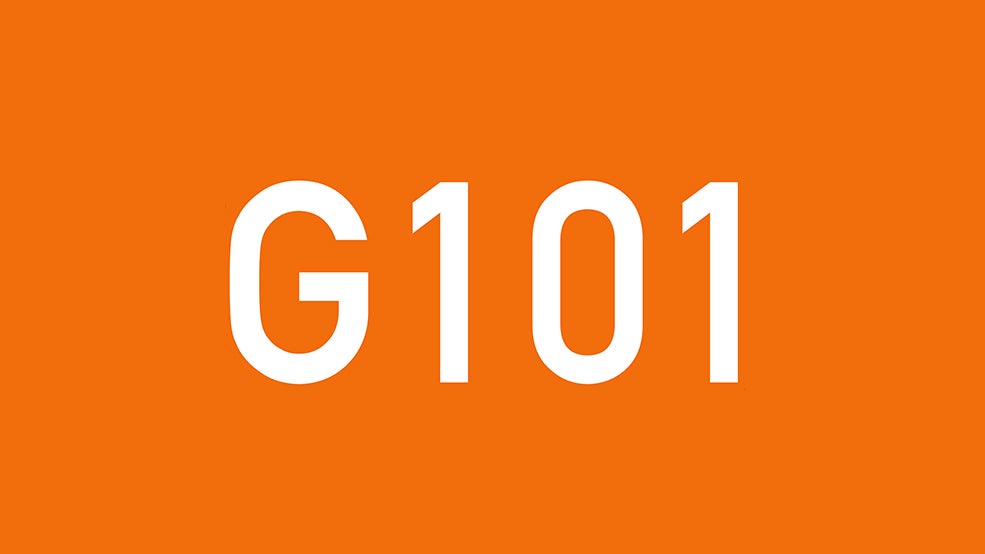 We Take Care Of Us 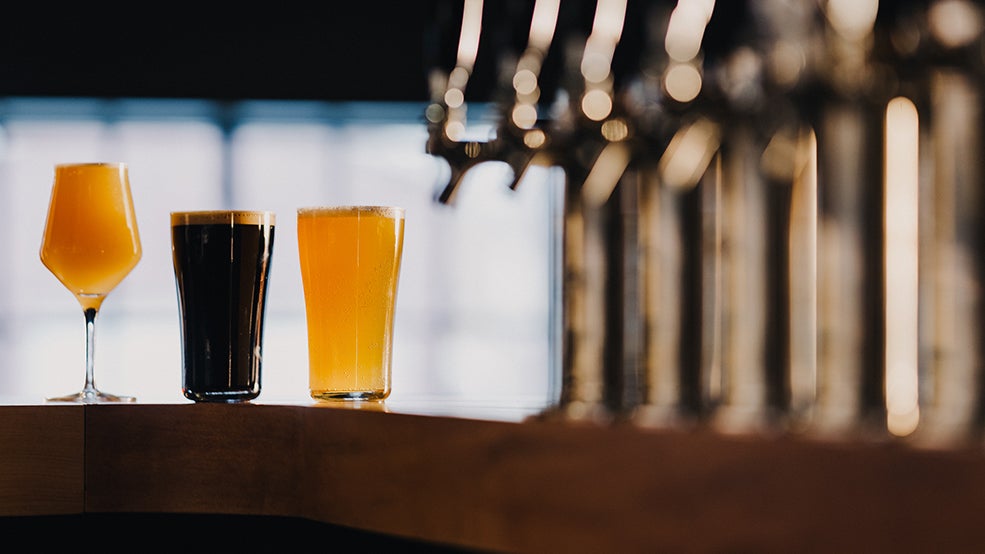 Flora Hall Brewing is a neighbourhood gathering place designed from the ground up to welcome and delight our customers with delicious, award-winning beer, food cooked from scratch and warm service, all in a cozy heritage setting.
More