Ottawa’s Chinatown is a compact and multicultural community centred around Somerset Street West, between Centretown and Little Italy (just west of Bronson Avenue).

In the early 20th century, the area that is now Chinatown was home to mostly working-class Irish and Italian immigrants, while the local Chinese population was scattered throughout downtown. After the First World War, Chinese immigrants set up businesses along Somerset Street West. When Ottawa welcomed thousands of Vietnamese refugees in 1979, many settled in the area. Through the 1990s and 2000s, the neighbourhood developed an official identity and was eventually designated as the Chinatown Business Improvement Area. A beautiful Chinatown Gateway, or Royal Arch, was unveiled in 2010 as a joint project with Beijing, Ottawa’s sister city­.

After entering the impressive Gateway at Somerset Street West near Bronson Avenue, you’ll feel inspired to explore diverse businesses. And you’ll easily satisfy your sushi, pho, ramen or dim sum cravings at the many Asian restaurants. Visit the traditional Yangtze Dining Lounge for classic Chinese cuisine, or the festive Shanghai Restaurant – open since 1971 – for Asian dishes and drag queen karaoke on Saturday nights. Finish off the evening with cocktails and live entertainment at a venue like the cozy The Art House Café.

The Ottawa Asian Fest in July has activities for the whole family and food vendors from across Ontario selling Asian specialties. In September, the Remixed festival celebrates arts and multiculturalism with special activities hosted by businesses throughout the area. 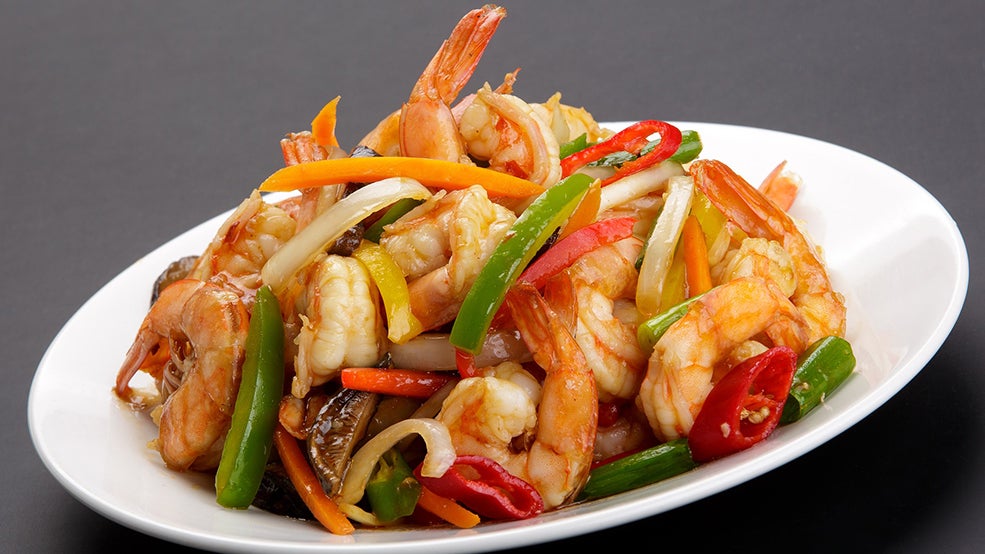 Located in the heart of Chinatown, we specialize in Cantonese and Szechuan Cuisine and also offer an extensive selection of Dim Sum.
More 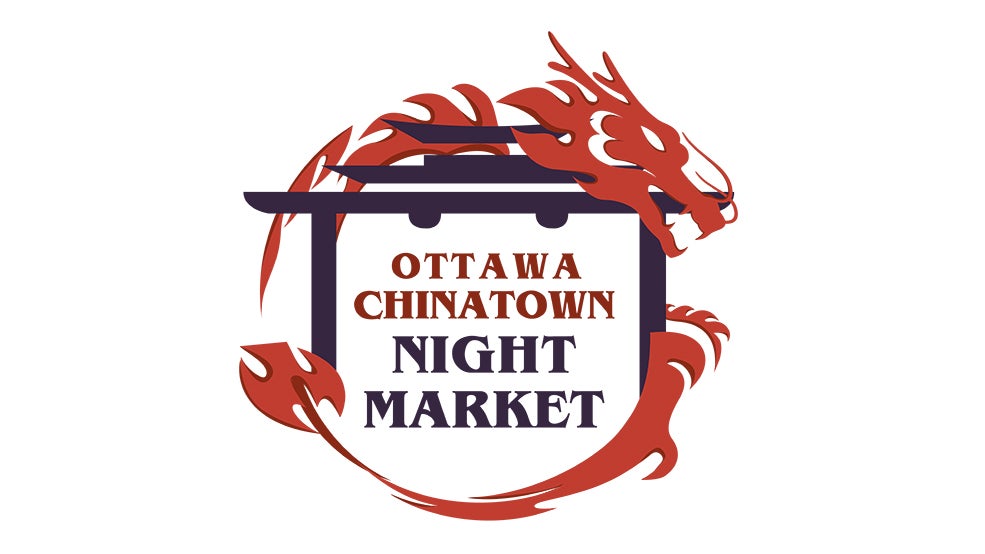 Ottawa Chinatown becomes a melting pot of cultural foods from local favourites to out-of-town vendors, together with loads of street pedlars that will…
More