As Canada’s national capital, Ottawa is the hub for the aerospace, defence and security sector. This competitive environment features global industry leaders, some of the country’s best R&D capacities and a high concentration of tech innovators.

Held annually in Ottawa since 1998, CANSEC is Canada's premier global defence and security trade show, gathering 11,000 attendees, 600 VIPs, Generals, top Military and Government officials, and over 40 delegations from around the world. 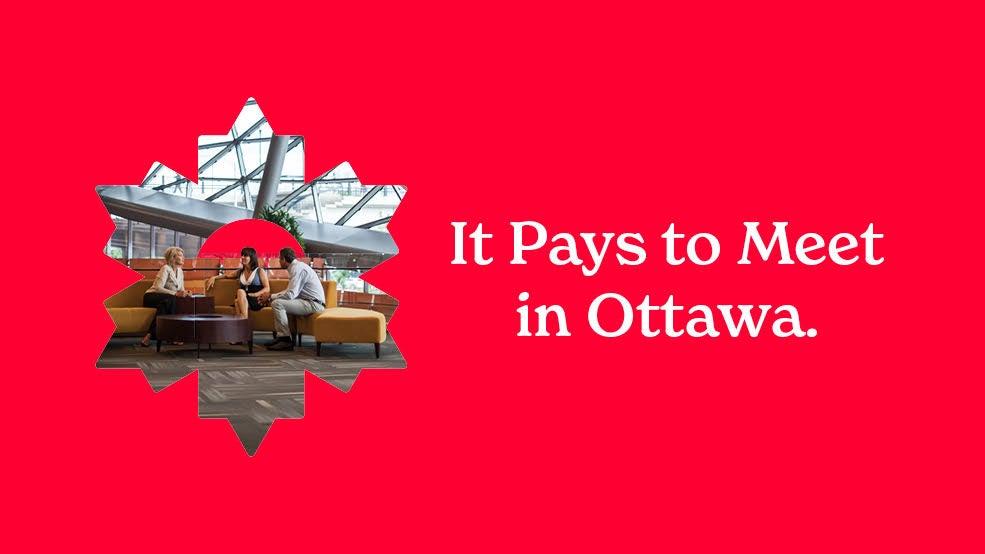