Join fellow sports fans and catch professional baseball games from May to September in Canada’s capital at Ottawa Stadium, just east of downtown.

The Ottawa Titans Baseball Club plays in the Eastern Conference of the Frontier League, which includes 15 teams from Ontario, Québec, and the U.S. northeast. The team’s mascot, Cappy, is a family favourite. During non-game days and the off-season, the 10,000-seat RCGT Park stadium is also used to host concerts, festivals and other events.

The venue is conveniently located along Ottawa’s main highway, and parking is available. The stadium is also easily accessible by public transportation via the light rail O-Train Confederation Line, which stops at the VIA Rail station just a short walk from the stadium. 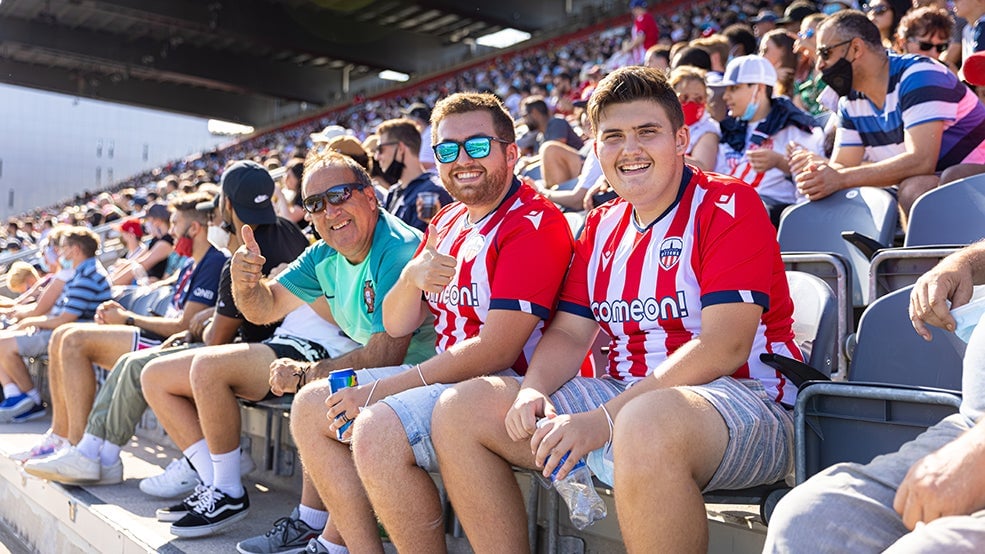 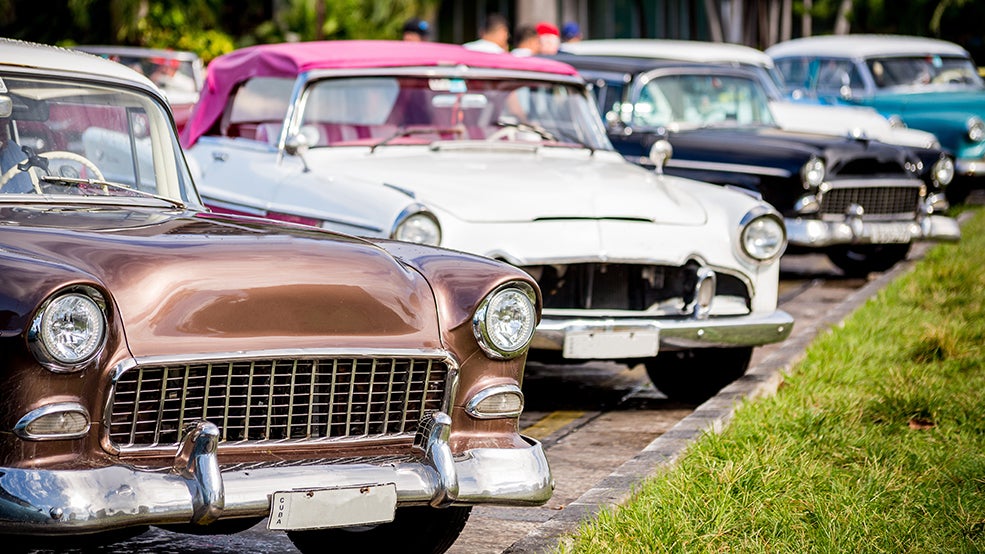 From Mustangs to Corvettes, through a multitude of models and makes from the '40s to today, the exhibition includes more than 40 categories of cars.
More 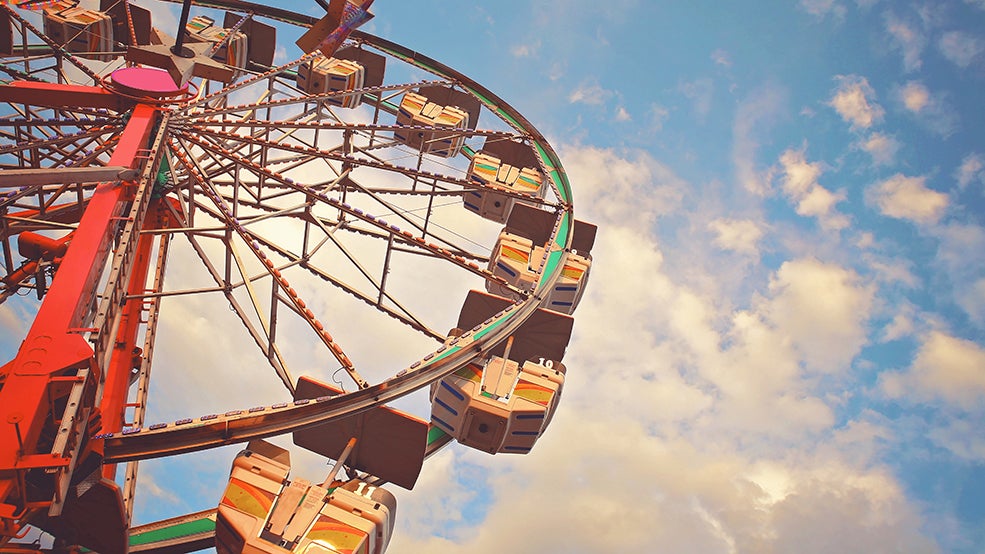 Launched in 1946, this rural celebration has all the countrified events one would expect from a great country fair: animals, tractor display…
More Join fellow sports fans and catch professional baseball games from May to September in Canada’s capital at RCGT Park, just east of downtown.
More
More to see and do