Wellington West and its communities of trendy Wellington Village and edgy Hintonburg form one of the city’s most eclectic business districts located just west of downtown Ottawa.

In the early 19th century, the current area of Wellington Street West was undeveloped land with a main road leading west from downtown Ottawa. By 1880, rail yards as well as lumber and paper mills were operating nearby, and their workers (many of them French-Canadians) built wood-clad homes on small lots around Hintonburg. In the 1890s, the arrival of streetcars led to additional residential and commercial settlement, and middle class commuters built brick homes on larger lots in Wellington Village. Over time, major changes in urban development, including recent gentrification, led to the current trendy, central, mixed-use neighbourhood centred around Wellington Street West.

East of Holland Avenue, the micro-neighbourhood of Hintonburg is still under transition with a mix of edgy and trendy businesses. Peruse locally and Canadian-made items at Maker House; drop by the Record Centre for vinyl paraphernalia (and you might catch a live band any time of day); hang out with adoptable cats at the Feline Café; find consigned treasures at Trove Fashion; indulge your inner geogeek at World of Maps; and get eco-friendly items at Terra20 and Nu Grocery.

The area has a mouth-watering culinary scene with award-winning chefs inspired in part by the long-running outdoor Parkdale Market located on Parkdale Avenue.

Some foodie favourites in Wellington Village include contemporary Canadian cuisine at Stofa; seafood-focused Supply and Demand; the aptly-named Welllington Gastropub; crêpes of all kinds at A Thing for Chocolate; Montreal-style bagels at the Bagelshop; vegan baked goods at Little Jo Berry’s; and a variety of tasty ethnic eateries.

Craving more Ottawa craft beer? Join one of Brew Donkey’s bus tours that visit multiple craft breweries, distilleries and brewpubs in the Ottawa region (including samples!). And try to catch one of the Brewery Market’s events in lovely Hintonburg Park.

As you stroll along Wellington Street West, keep an eye out for funky street art like the whimsical carved marble sculptures and clay miniatures. 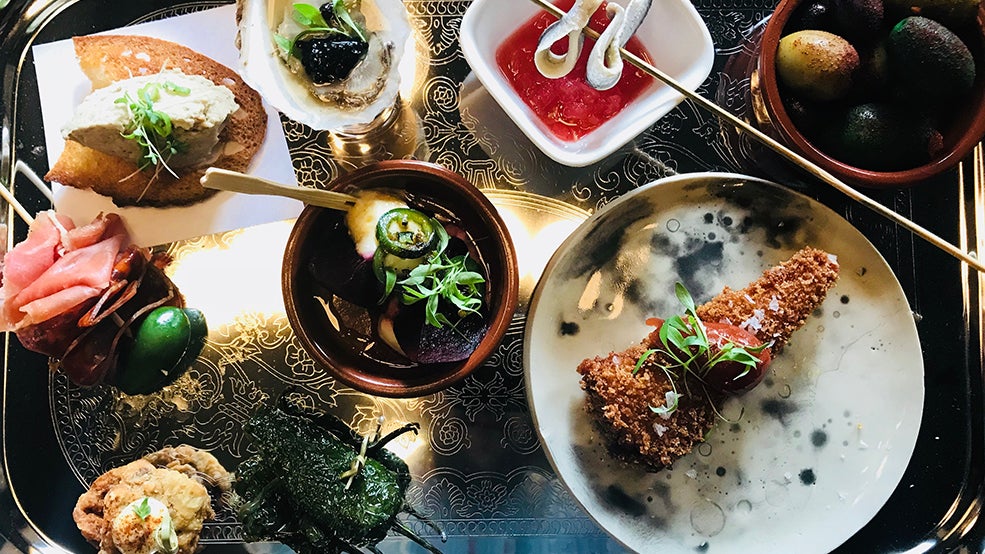 The Soca Kitchen is a Fine Spanish and Latino fusion of flavours, where you can enjoy a delicious assortment of Spanish and Latin American tapas, craft cocktails or a glass of our Spanish wine selection.
More 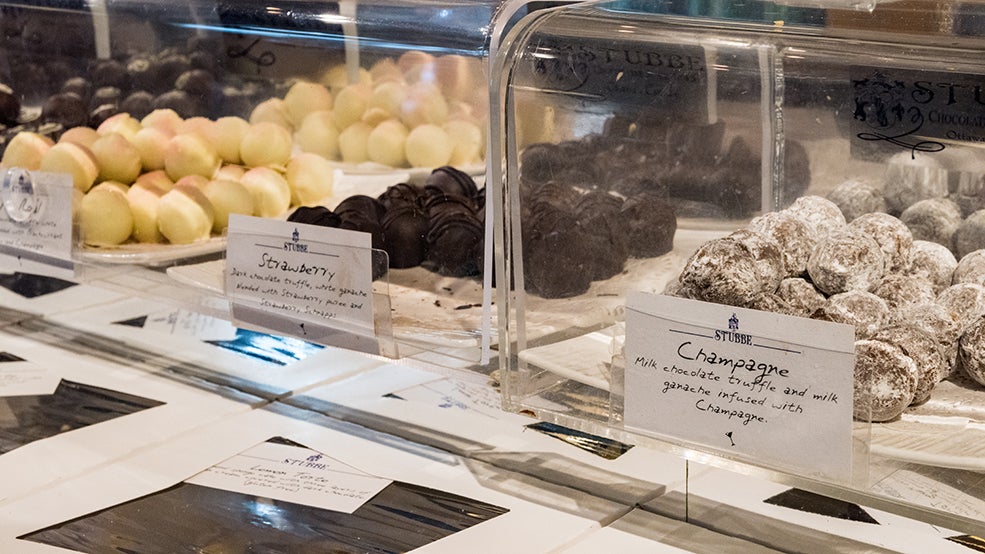 At the Stubbe Chocolates shops we invite you to experience truffles, tortes, pastries and sweets, all created on the premises, according to the high standards of the German Konditorei.
More BACK ON THE STREET! More than 100 Hintonburg & Wellington Village restaurants & shops will again be offering free food samples, discounts, sales, and…
More

Expanding the offerings of the market to new producers and growers with distinct products, the Night Market is an opportunity to interact with the…
More 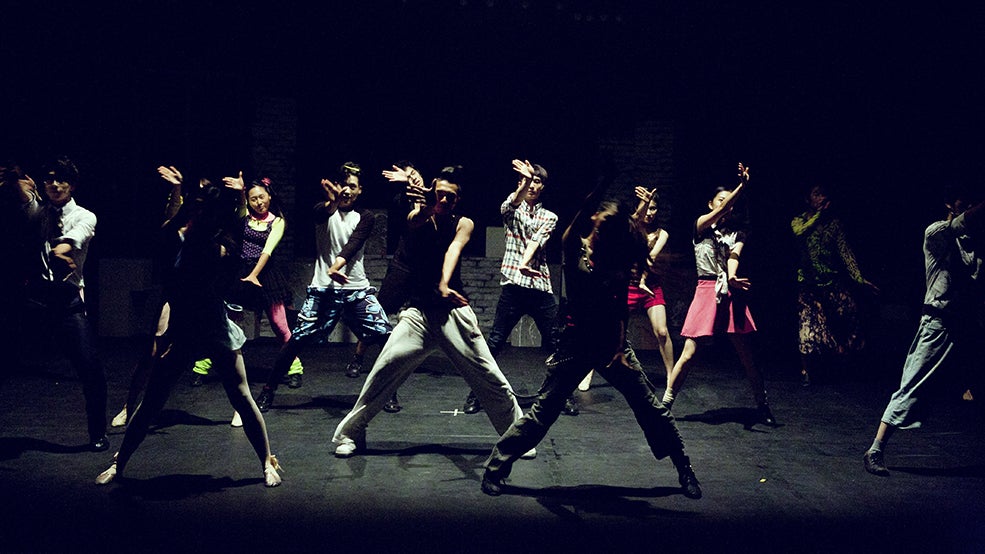 Ottawa’s premiere musical theatre company is known for its professional quality productions that are produced and performed by talented local amateurs.
More 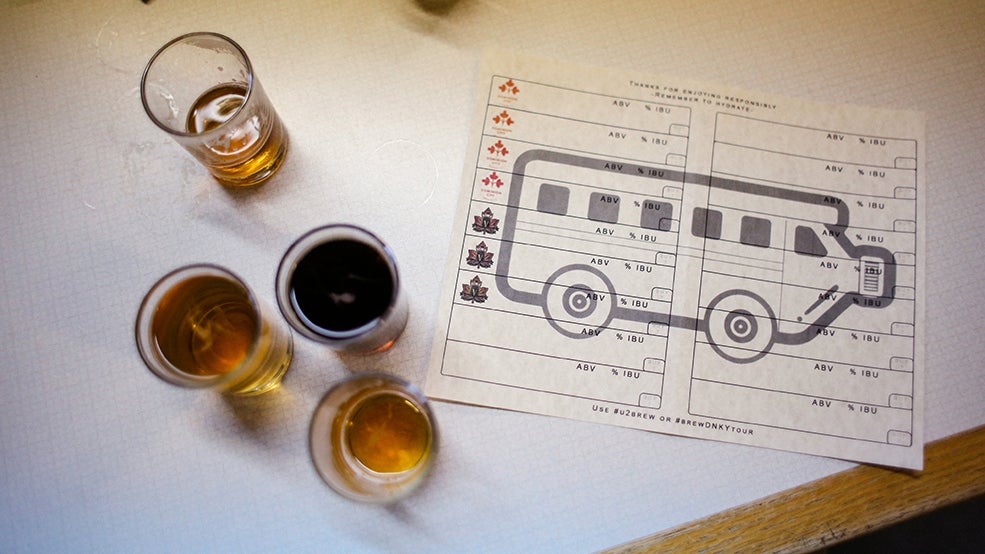 Meet brewers and sample lots of craft beers on a full-day or half-day tour of Ottawa-area breweries, brewpubs and bars with Brew Donkey Tours.
More 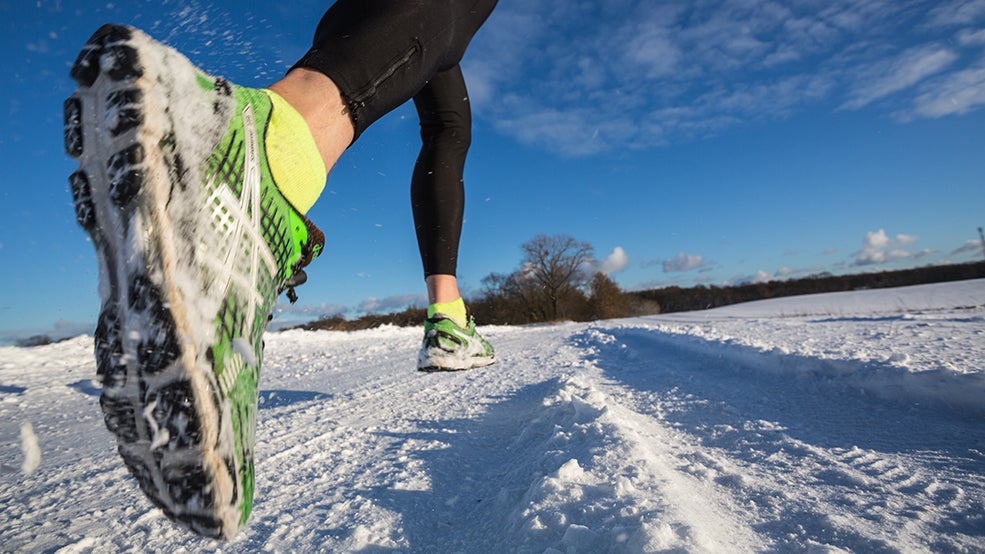 Established in 2003, Absinthe, is renowned for its commitment to fine food.
More 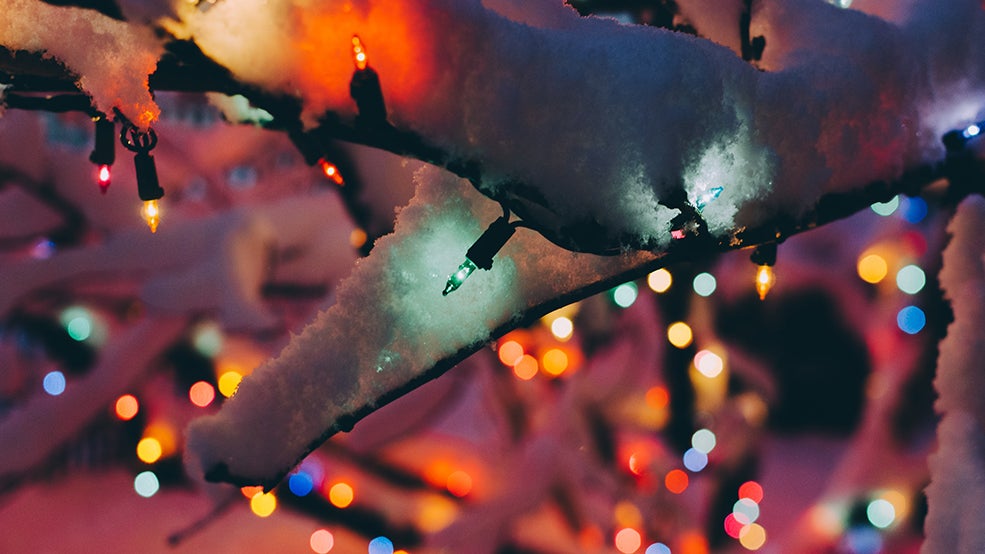 The contest is back and lighting up the streets of Hintonburg and Wellington Village. Vote for your favourite #WelliWindows by tagging a window photo…
More 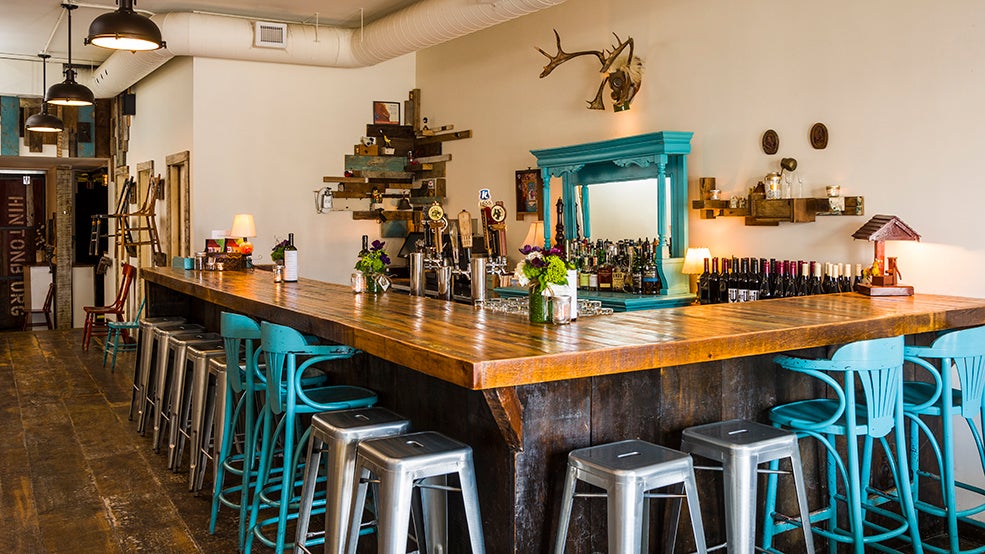 Whether you hang out at the rustic bar or grab a seat at one of the inviting, mismatched tables, you’ll feel right at home in this pub.
More 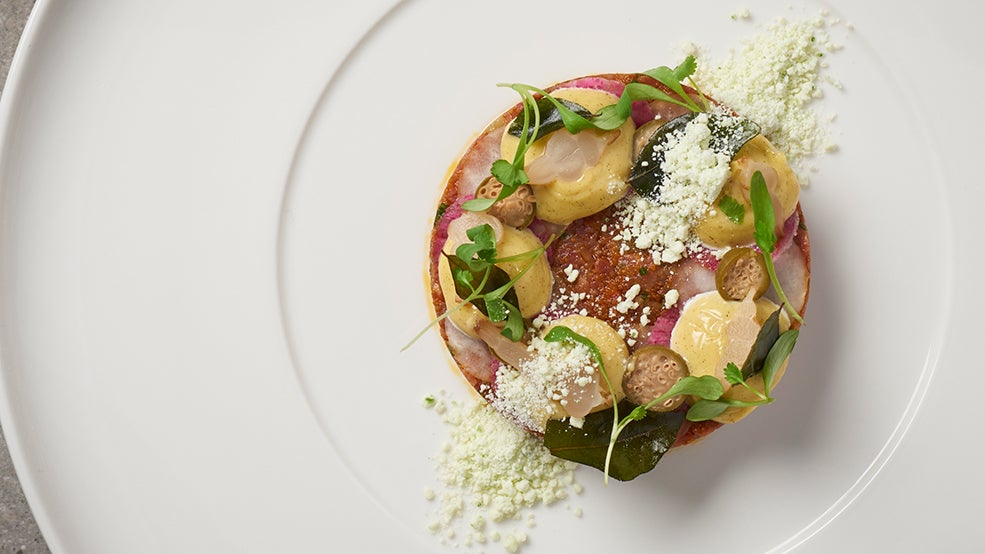 Stofa represents a place of warmth and comfort where guests can gather to eat, drink, and be amongst friends.
More