Why host major events and sport in Ottawa

Choose Ottawa, Canada’s vibrant capital city, and put your athletes and event on a national stage at one of our outstanding sport venues. And while not competing, your athletes can experience what Canada is all about: they can uncover Canada’s stories at national landmarks, sites and museums; revel in the natural beauty of both its urban and rural landscapes; and embrace the country’s spirit at national and seasonal events, celebrations and festivals.

Ottawa has clearly demonstrated the ability to stage major provincial, national and international sporting events and has built a reputation for delivering an unparalleled experience for all rights holders, participants, sponsors, spectators and volunteers. Over the past decade, Ottawa has entered the elite ranks of sport event hosting and was named 2017 Sport Tourism Destination of the Year by the Canadian Sport Tourism Alliance. Recently hosted events include major championships and competitions staged by the NHL®, CFL®, LPGA®, FIBA®, FIVB®, Red Bull®, ITF®, Athletics Canada® and many others.

Easy to get to and get around

Ottawa is located within a 2-hour flight of over 200 million North Americans, and its award-winning international airport is just 15 minutes from its highly compact and walkable downtown. The city’s new light rail system provides rapid public transit from downtown to points east and west, connecting downtown hotels and accommodations to attractions, shopping, venues and more.

A wide range of accommodation

Ottawa’s hotel community comprises 11,000 hotel rooms– from high end hotels to modern dormitories– all accomplished and adept at group hosting and many offering meeting facilities and services. And over 6,000 hotel rooms are located in the downtown core–all within easy walking distance of major sites, attractions, landmarks and events.

As Canada’s Capital, Ottawa truly is a world class city, providing an ideal stage on which to showcase your event. Ottawa-Gatineau offers a large population base of more than 1.2 million, and is ideally situated between Toronto, Montreal and northern New York. More than 12 million people live within a four-hour drive of Ottawa, providing a tremendous opportunity to market event tickets and grow your base of corporate partnerships. Ottawa is ranked #3 for quality of living for large cities in North America.

Ottawa is home to many of Canada’s national and multi-sport organizations, as well as professional, university and college sports teams. The Ottawa REDBLACKS, Ottawa’s Canadian Football League team, and the Ottawa Senators of the National Hockey League are the most renowned teams from Canada’s capital.  Three new professional men’s sport teams will train and play in Canada’s capital in 2020 and 2021. The Ottawa BlackJacks is one of seven teams in the newly formed Canadian Elite Basketball League (CEBL), the new Atlético Ottawa soccer team is joining the Canadian Premier League (CPL) and the new professional rugby team, the Ottawa Aces, will start playing in the Europe-based, three-tier Rugby Football League (RFL) in 2021. 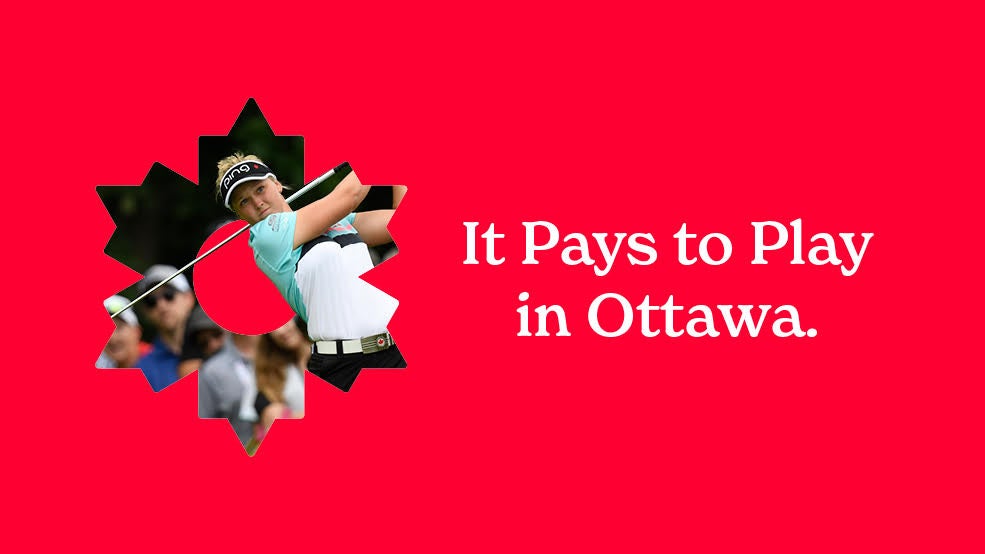