During this early June event, you can visit more than 100 significant buildings across Ottawa—including many that normally charge admission or are closed to the public—for free.

Explore embassies, breweries, churches, museums and other fascinating places during Doors Open Ottawa—the second-largest event of its kind in Canada and one of the largest in the world! The featured properties are valued for their historical, cultural, functional or architectural significance. In the past, visitors have been able to see a Victorian jail that’s now a hostel, a 1920s garage that’s now a brewery, and the artefact storage facility of a National Historic Site.

The roster of buildings—some of which offer special behind-the-scenes access—changes slightly from year to year. Many sites are within walking distance of downtown hotels, and shuttle buses run between strategic locations. 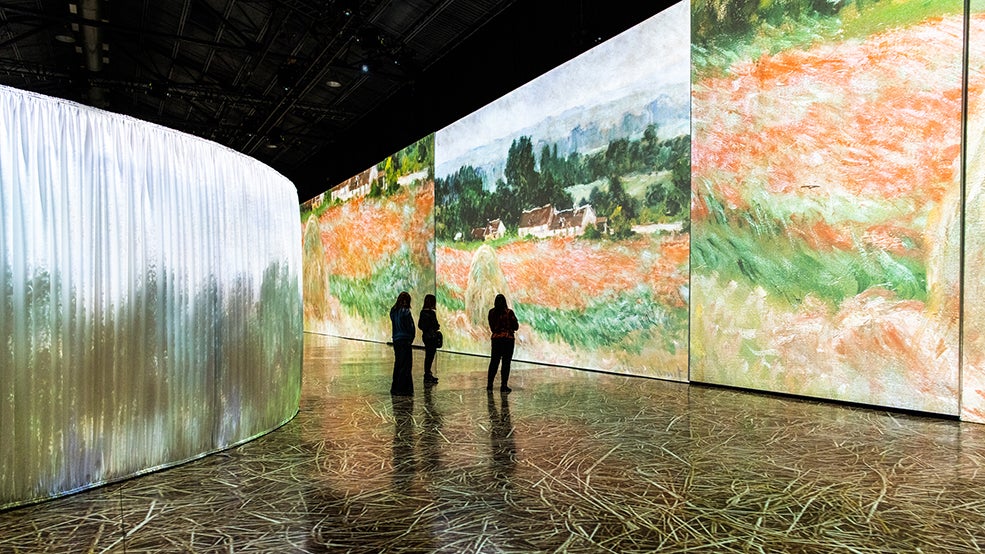 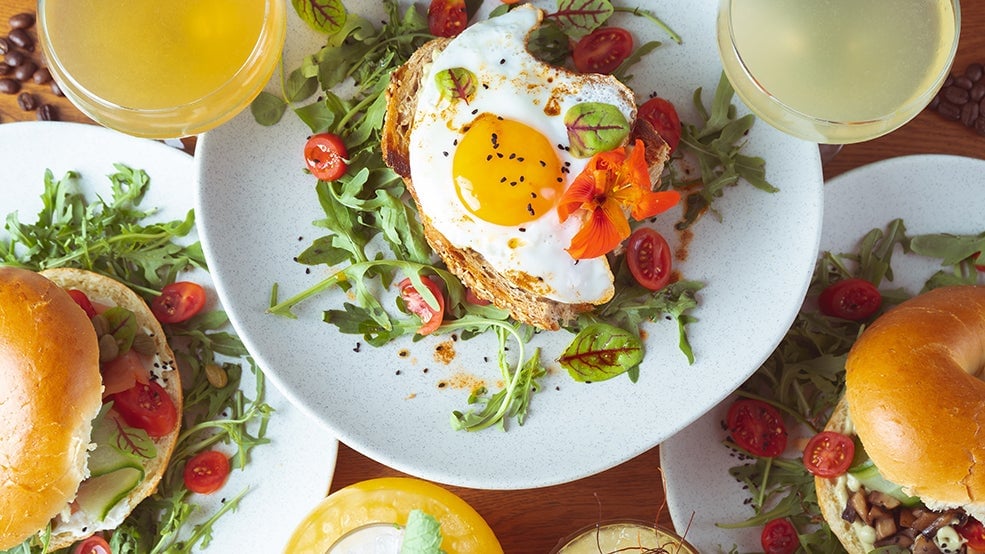 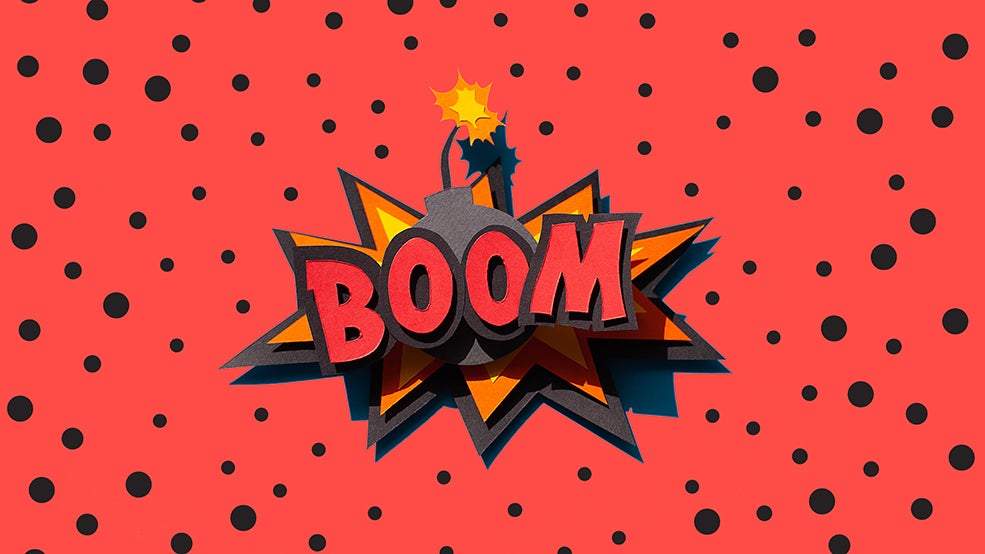 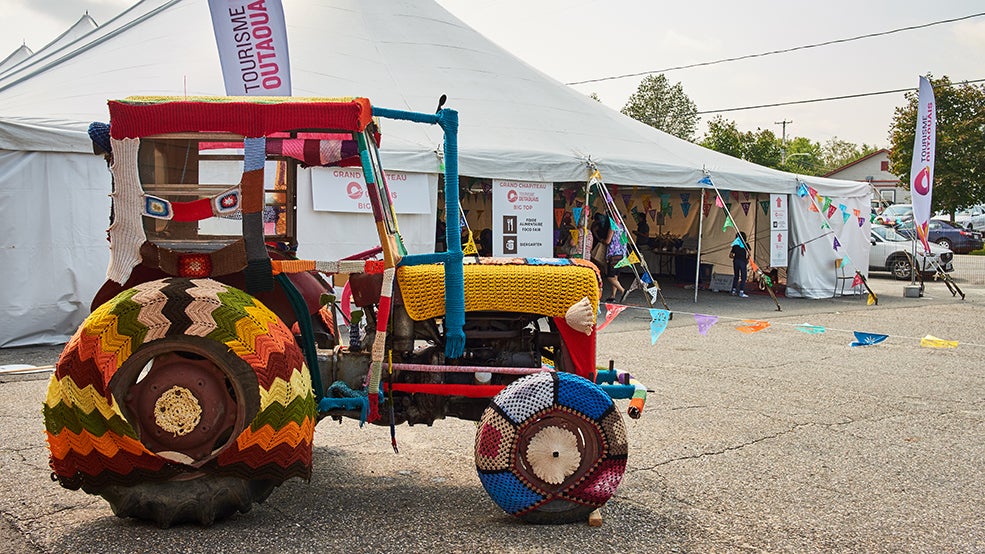 TWIST is a unique fibre festival in Québec, Canada, bringing together the most important players in the field.
More 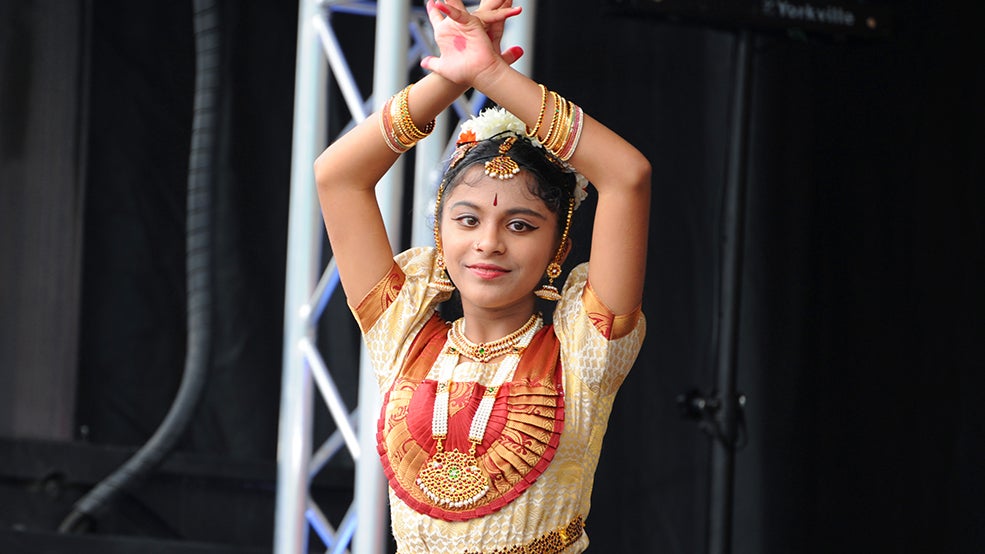